GroundUp: Showdown over what medical schemes must cover

GroundUp: Showdown over what medical schemes must cover 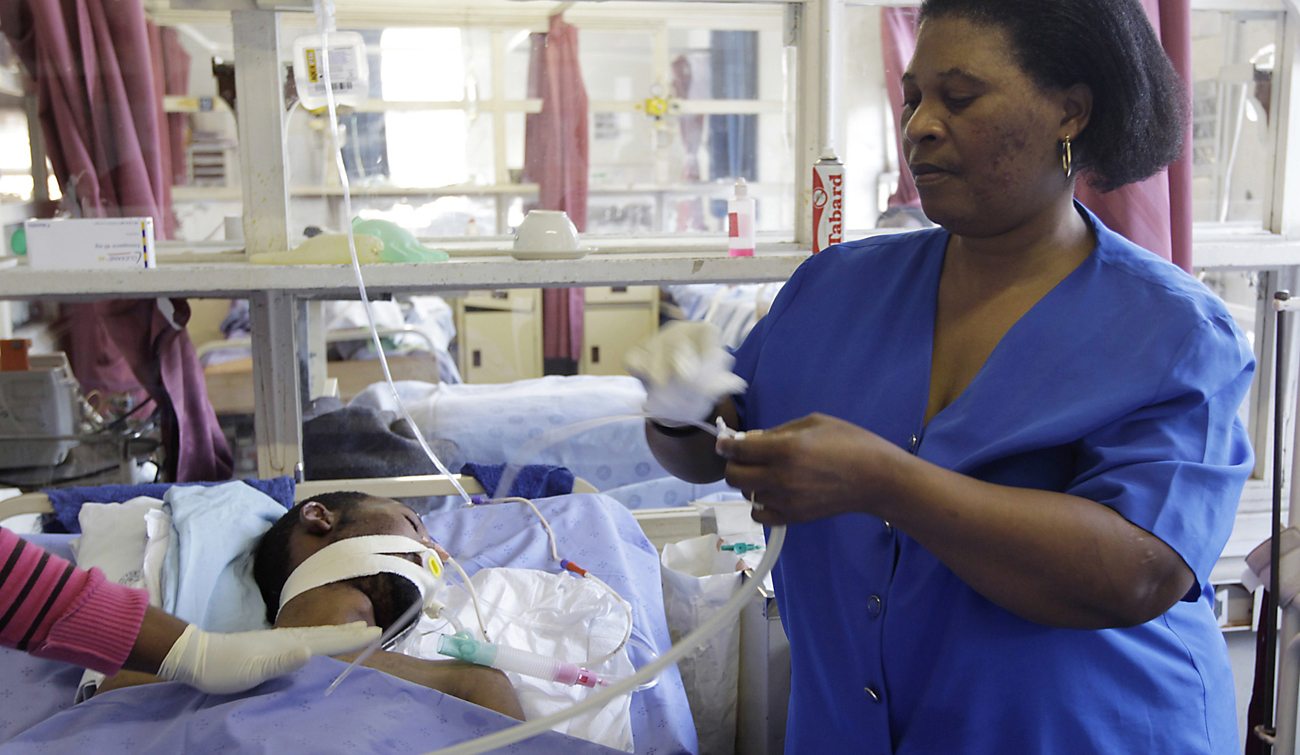 A high-profile court showdown is looming between a medical scheme and the patient activist group, Treatment Action Campaign, as well as about a dozen other organisations. Its outcome will have significant repercussions for what schemes offer their members. By Shadi Garman for GROUNDUP.

This feature was first published by GroundUp.

About 9 million people – about one in six South Africans – are members of medical schemes. Currently, medical schemes have to pay in full for the diagnosis, treatment and care of certain diseases. Regardless of what benefit option a member of the scheme has selected, the member has guaranteed access to a minimum level of care. These are known as the prescribed minimum benefits (PMBs).

The Medical Schemes Act of 1998 provides for the Minister of Health, in consultation with the Council for Medical Schemes, to publish regulations on the PMBs. Regulations were published in 1999 and include most serious illnesses, such as HIV, diabetes, epilepsy, cancers and heart disease, for example.

Genesis Medical Scheme launched a case in September 2014 against the Minister of Health, arguing that although the minister may determine the list of conditions that comprise the PMBs, he has no power to regulate the scope of payment — in other words he can’t say how much the medical schemes should pay towards covering a PMB. If the court rules in Genesis’s favour, medical schemes could elect to cover a much smaller proportion of the costs of the PMBs, essentially leaving patients under-covered.

The Minister has indicated that he will not be opposing the case and will abide by the court decision. According to a report by Times Live this is because the Ministry is already intending to amend the regulations that deal with PMBs, that this is at an advanced stage and will be available for public comment soon.

A range of organisations who will be affected by the outcome of this case have therefore applied to join it, either as friends of the court (amici curiae) or as respondents. On Thursday, Judge Andre Blignault in the Western Cape High Court heard argument for and against these applications.

The TAC, South African Depression & Anxiety Group (SADAG) and People Living with Cancer (PLWC) have applied as friends of the court. Although this was initially opposed by Genesis, they withdrew their opposition, and it is likely the three organisations will be admitted.

Justifying its court action on its Twitter account, Genesis stated, “We are trying to stop some service providers from exploiting current legislation and overcharging members in respect of PMBs.”

However, the TAC’s Anele Yawa said, “TAC has always fought for affordable treatment for patients living with HIV/AIDS and TB. The public sector is already over-burdened, with frequent stockouts of life-saving ARVs. Removing the PMB regulations will only further burden the public sector.”

The TAC is arguing that the law that provides for the Minister to determine the PMBs, does allow him to regulate the scope of payment by the medical schemes, else the law would be pointless.

Cassey Chambers of SADAG said the organisation is very concerned about the removal of the requirement to pay in full. “Many patients with mental health conditions will not be able to afford to pay or co-pay for the medicines they need and will land up in hospital with even more serious conditions.”

Linda Greeff of PLWC said, “Many cancer treatments will simply be out of reach for anyone without the guarantee of payment for PMB conditions related to cancer.”

Some of the parties opposing Genesis’s action are providers of emergency or chronic treatment. Currently, they have certainty they will be paid for treatment of the PMB conditions of patients who belong to medical schemes. They are concerned that if Genesis wins, that certainty will be removed.

According to the Council for Medical Schemes’ website, the PMBs were primarily created to ensure that medical scheme members have continuous healthcare and that PMB conditions are covered by a medical scheme regardless of whether patients are treated at state or private hospitals.

Judge Blignault made it clear on Thursday that he didn’t want the court to have to spend more than a day on who is admitted to the case. He commented that the amount of money spent on the case could be used to treat many patients. Judgment on who will be admitted was reserved, and is expected within a few weeks. DM