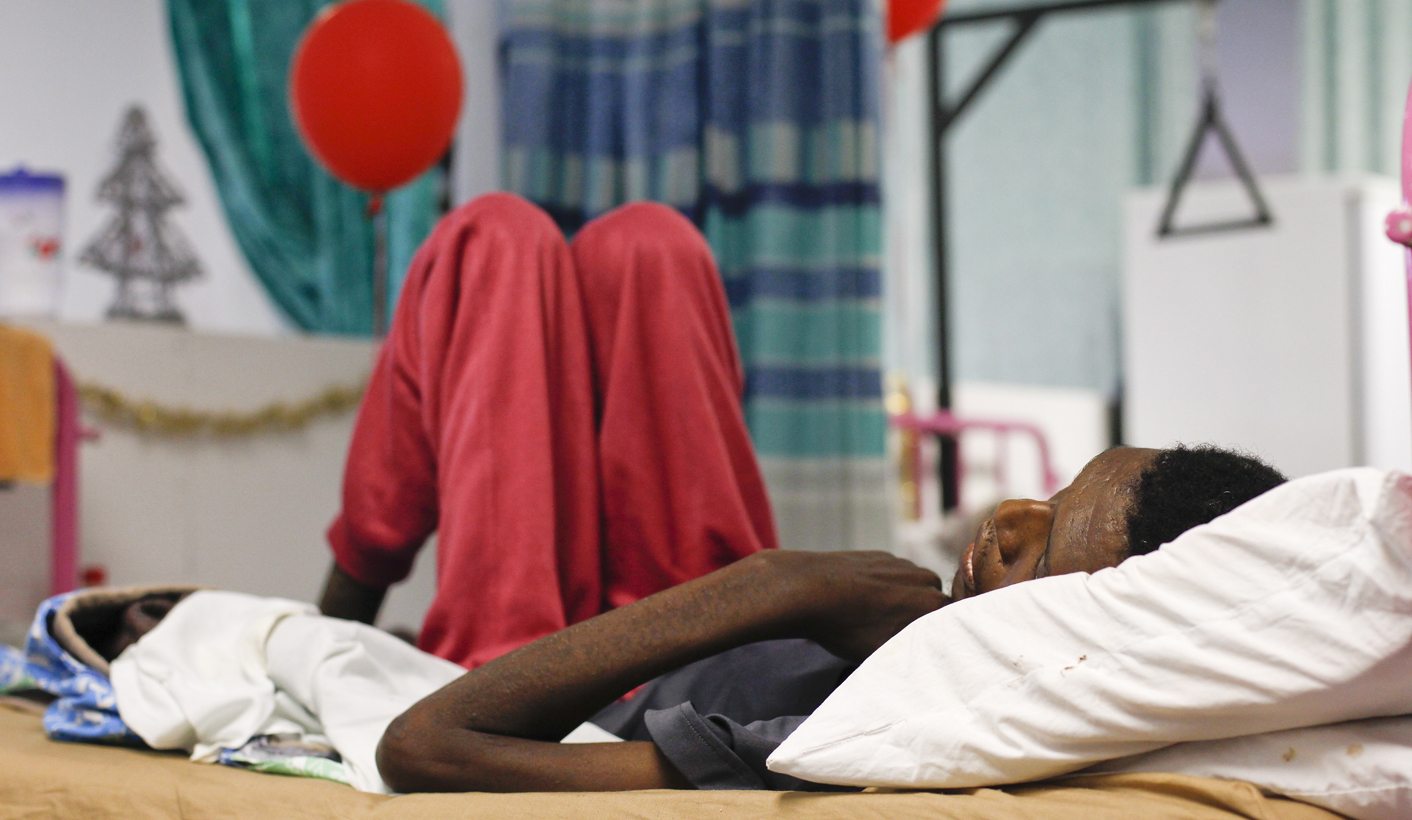 It’s important to start treating people with HIV sooner rather than later, according to the findings of a large clinical study which could change treatment in many countries including South Africa. By Nathan Geffen for GROUNDUP.

The findings of the Strategic Timing of Antiretroviral Treatment (START) study are of huge importance to public health.

Currently, in South Africa and many other countries, people with HIV have a regular test called a CD4 count. CD4 cells are a vital component of the immune system fight against infection. When the CD4 counts of people with HIV drop to below 350 (cells per cubic millimetre), they are offered antiretroviral treatment (people with HIV are also offered treatment if they get an AIDS illness or tuberculosis, irrespective of their CD4 count). It has been known for several years that waiting for the CD4 count to drop much lower than 350, say to 250, puts people at greater risk of AIDS or death.

Recently, following a change in World Health Organisation guidelines, South African Minister of Health Aaron Motsoaledi ruled that treatment should be triggered at a CD4 count of 500. But until now there has been no definitive answer to the question of when to start treatment, at least from the perspective of patient health. There is, however, clear evidence that people on antiretrovirals (and whose HIV has been suppressed in their blood) are unlikely to transmit HIV.

Nearly 4,700 adults with HIV from 35 countries are participating in START. All started the trial with CD4 counts above 500. About half the participants were randomly selected to start antiretrovirals immediately and the rest deferred treatment until their CD4 counts reached 350. All patients know which part of the trial they are on, and participation is, of course, voluntary.

START was conceived in 2006. It began enrolling people in April 2009 and will end in December 2016. It was only expected to produce results by early 2017. However, a few days ago, the trial’s oversight board (known as the Data Safety Monitoring Board) examined the trial data, as they regularly do, and discovered that there were fewer cases of AIDS or death among patients who started treatment earlier. The difference was statistically significant, which means it is very unlikely to be due to chance. In fact there were 14 cases of AIDS or death among patients who were treated at once, versus 46 among those who started treatment later. Everyone in the START study who has not yet started antiretrovirals will be offered them now.

The study will continue because it aims to answer several other questions dealing with how HIV affects the kidneys, lungs, bones, liver, heart and brain.

The main sponsor of the trial is the United States National Institutes of Health (NIH). One in five patients on the trial is in Africa, with the Desmond Tutu HIV Centre in Cape Town having the largest number of participants of any site worldwide. A third of the participants are in Europe and a quarter in South America and Mexico. There are also participants in the US, Asia and Australia. (Source: HIV I-Base)

The trial’s principal investigator, Professor Jim Neaton of the University of Minnesota in the United States, is quoted on the NIH statement announcing the trial results saying, “The definitive findings from a randomised trial like START are likely to influence how care is delivered to millions of HIV-positive individuals around the world.”

Professor Francois Venter, former president of the Southern African HIV Clinicians Society, who is also on the START DSMB, described the results as “amazing” and “unexpected”.

There has been much debate in the HIV world about when to start treatment and this trial settles the question. Yet there had been opposition to the START study from some HIV researchers and activists who were not convinced it was necessary, which prompted Venter to say, “Thank goodness for good science.”

A leading AIDS activist involved in the trial, Simon Collins wrote in response to the news that it was “unsettling that not everyone supported the study, when all we were really asking for was good evidence. It was even unsettling to see how passionately some people objected to START. The results show exactly why the study was needed. Nobody thought that early treatment would reduce AIDS events at very high CD4 counts. It is significant that most people who joined the study, stayed in the study. … So before going on to the many debates about the results, it is good to first pause for a moment to acknowledge the research team that drove this study and the HIV positive people without which none of this would have been possible.”

In recent years, medical researchers, including Ben Goldacre, the author of the influential books Bad Science and Bad Pharma, have called for large clinical trials which answer straightforward questions of importance to public health. START is an example of such a trial. DM

Disclosure: The author is on the Community Advisory Board for INSIGHT, the clinical trial organisation that runs the START trial.

This feature was first published at GroundUp.