Anwa Dramat saga: Murkier and messier with each passing...

Anwa Dramat saga: Murkier and messier with each passing month 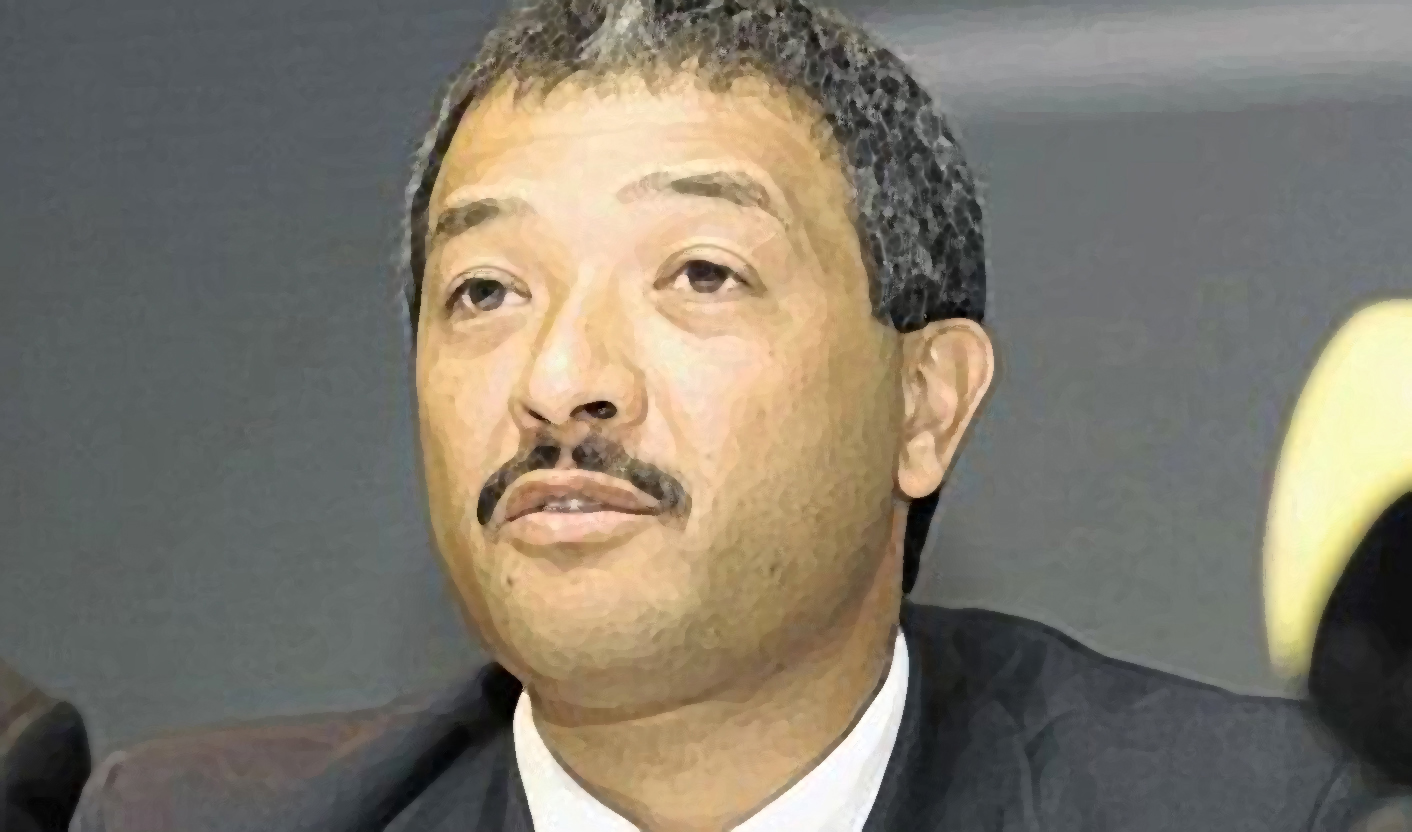 When Hawks head Anwa Dramat agreed to resign – helped along by a hefty golden handshake – in April, a veritable fog of questions surrounded his departure. If Dramat was indeed involved in the illegal rendition of Zimbabwean nationals, why not prosecute him? Were there more sinister political motives – involving an Nkandla investigation – as the DA alleged? Now a private law firm has produced a report which appears deeply incriminating of Dramat, Gauteng Hawks head and suspended Ipid head Robert McBride. By REBECCA DAVIS.

Police Minister Nkosinathi Nhleko took his time reading the report compiled by respected law firm Werksmans to the parliamentary police committee on Tuesday. Nhleko had been invited by the committee to brief them on matters relating to the suspension of the Executive Director of the Independent Police Investigative Directorate, Robert McBride.

Nhleko took the committee up on their invitation with – by the standards of any Minister – unusual speed. Perhaps the key to that alacrity lies in the findings of the Werksmans investigation, a leaked version of which was reported on in Sunday papers just over a week ago.

For those who had concluded that there was definitely a political agenda behind the need to get rid of Hawks head Dramat, the Werksmans report muddies the water considerably.

The report – which, it’s worth stressing, was compiled by a private law firm, though in response to being commissioned by its client, the Minister of Police – suggests that there is a prima facie criminal case to be made against both Dramat and Sibiya in the illegal deportation of Zimbabwean nationals between November 2010 and January 2011.

These deportations took place seemingly as a collaboration between Zimbabwean and South African police. A number of the Zimbabwean nationals – arrested on apparently spurious evidence to do with robberies and ATM bombings, briefly held in Johannesburg police cells and then transported to Beit Bridge – allegedly died in police custody once returned to Zimbabwe.

Because there is no extradition agreement in place between South Africa and Zimbabwe, deportation of Zimbabwean nationals has to be undertaken under the Immigration Act. The report concludes that none of the police officers involved with the rendition of the Zimbabweans were immigration officers, and as such, none of these people were legally authorised to conduct deportation. Assisting someone to leave South Africa in violation of the Immigration Act is in itself a criminal act, punishable by up to seven years’ imprisonment.

Erstwhile Ipid boss Robert McBride said in January – following the suspension of both Dramat and Sibiya – that Ipid’s investigation into the role of the two men had cleared them of all wrongdoing. This was seized on by the opposition, with the DA’s Helen Zille stating in January: “We believe with good reason that minister Nhleko took this patently unlawful step to get rid of the Hawks boss because Dramat had asked for the file on the Nkandla corruption charges.”

The report produced by Ipid does indeed exonerate Dramat and Sibiya – but it appears that it was a revised version of a first report which categorically did not. Werskmans’ 74-page report lays out the discrepancies between the two Ipid reports – and on the face of it, they look damning.

The law firm’s investigation concludes that witness statements in the second report have been altered to remove wording which implicates Dramat as having knowledge of the renditions. Information relating to the analysis of Sibiya’s cellphone records has also been removed from the second report. The second report does contain some witness statements absent from the first report – including from Dramat and Sibiya – but Werksmans’ analysis is that this evidence cannot justify an alteration in the reports’ recommendations.

And the most drastic difference between the two reports is in their recommendations. The first recommends that Dramat, Sibiya and four others face criminal charges for kidnapping and defeating the ends of justice. The second report concludes: “Based on the available evidence, the Independent Police Investigative Directorate recommends that no charges should be brought against It General Dramat and Major General Sibiya. The investigation established that there is no prima fade case against them. “

Ipid head Robert McBride reportedly requested an update on this matter, among others, a week after being appointed. McBride has claimed he had no knowledge of the first report, and made only “grammatical changes” to the second.

The Werksmans report fingers McBride as having attempted to protect Dramat and Sibiya through the re-scripting of the second Ipid report, which he signed off.

“I subsequently took steps to accordingly proceed against McBride,” Nhleko told Parliament’s police committee, with regards to the suspension of McBride. The Police Minister says that McBride’s disciplinary hearing will take place on 21st May.

McBride maintains his innocence, and has questioned the legality of the Werksmans report.

This point was also raised by DA MPs at the police committee meeting on Tuesday.

“I have never seen a Minister do what you’ve done,” the DA’s Dianne Kohler-Barnard told Nhleko, with regards to the commissioning of the Werksmans report – which she suggested was usurping the National Prosecuting Authority’s processes.

Kohler-Barnard also suggested that Nhleko was treating the findings of the Werksmans reports like the judgement of a court of law, rather than a report produced privately for a client. She pointed out that Nhleko was flouting actual court judgements, such as the ruling of the Constitutional Court that the suspension of Dramat was unlawful.

The DA has repeatedly raised concerns over the suspensions of Dramat, Sibiya and McBride, not least because of their suspicions that a darker political motive underlay them. The findings of the Werksmans report, which essentially make the case that the suspension of all three figures was well justified, could prove awkward for the opposition party.

The massive question which the DA continues to pose, however, still lies unanswered over this whole saga – and in fact is rendered yet more pressing by the Werksmans report.

If Dramat in particular was seriously suspected of criminal wrongdoing in the Zimbabwean rendition case, why would you let him walk away with an effective R13 million payout? Wouldn’t you want to see Dramat charged and prosecuted?

On that one, Minister Nhleko wouldn’t give a firm answer on Tuesday.

“Prosecution is not my baby. That call is made at the NPA,” Nhleko told the police committee. “The report recommends prosecution. I won’t make a decision.” DM