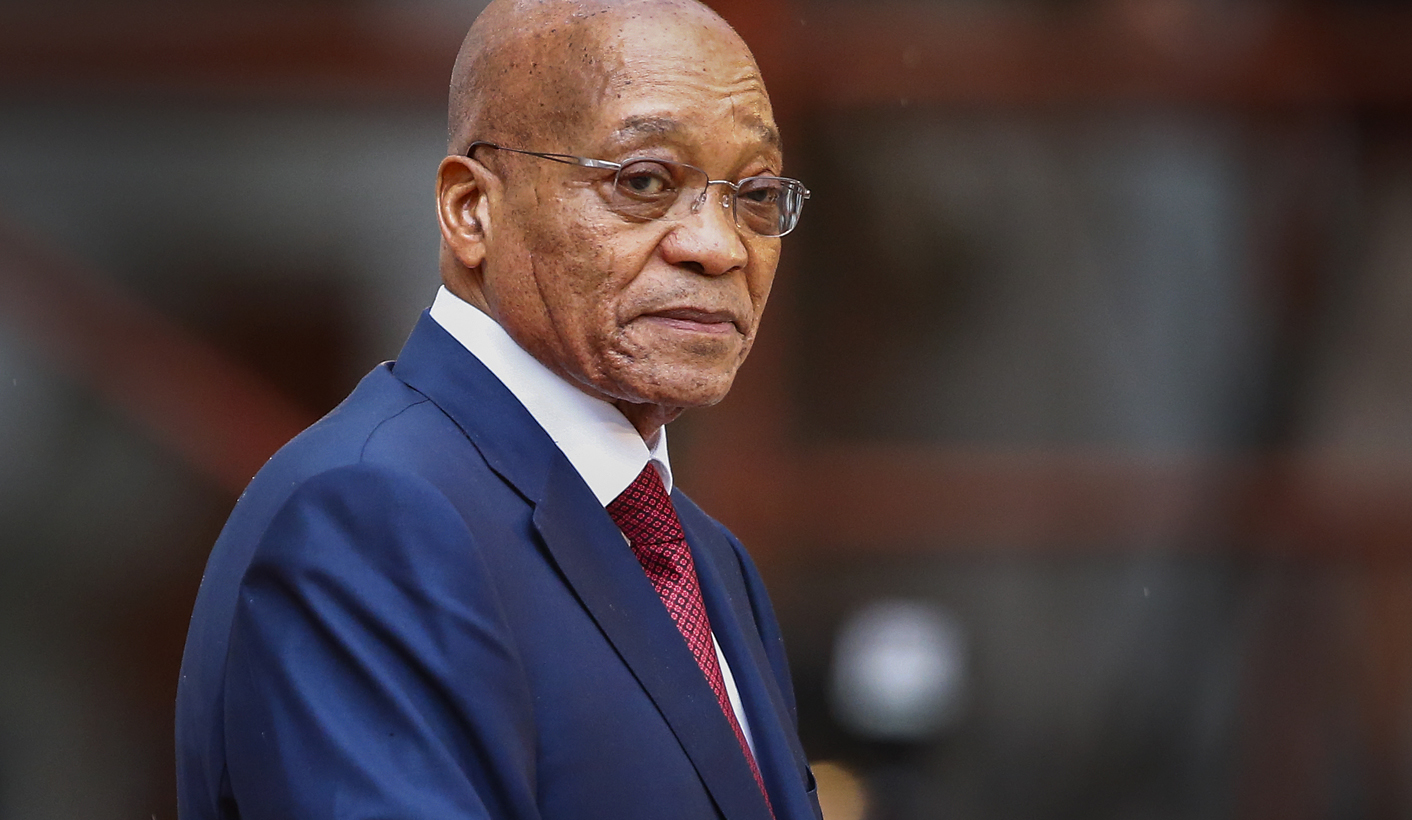 My Dear Brother, I was very happy to hear from you after a long time. It is a pity that we are reconnecting under sad and painful circumstances which have prompted you to write an open letter to me. By PRESIDENT JACOB ZUMA.

I remember you from our days in Mozambique, when you worked at the Mozambique Information Agency and when you were editor of Tempo magazine and later of Noticias.

I cannot forget the friendship that Mozambique accorded my comrades and to me personally. In fact Mozambique became my second home and it remains my home.

You are in pain as your letter indicates, because of the deaths of Mozambicans and the general attacks on foreign nationals in parts of our country. South Africans are also in pain because of the tragic and senseless killings of all seven persons in the past weeks. These are three South Africans and four foreign nationals.  May their souls rest in peace and may their tragic deaths unite us all in the quest for peace and an end to violence.

The reports we have received indicate that the attacks last week in Durban were sparked off by the conduct of an employer who fired South African workers who had gone on strike and employed workers from outside the country. Even in the South African context, the employment of scab labour usually triggers an angry reaction from workers who are on strike. We join the country’s trade unions in appealing to employers to avoid such behaviour of pitting workers against one another.  The Soweto attacks in January were triggered by the fatal shooting of a young man by a non-South African shopkeeper.

This is a difficult period for our country and its people. Millions of peace loving South Africans are in pain because they are being accused of being xenophobic which is not true. South Africans are definitely not xenophobic. The actions of a small minority should not be used to wrongfully label and stereotype more than 50 million people.

Since 1994, we have worked tirelessly to rebuild our country and to reverse the legacy of apartheid colonialism. We have made progress in building a society that is based on the respect for the right to life, human rights, equality and human dignity. We continue to build a society free of any form of discrimination.  We are doing so because we know the pain of being discriminated against because of your skin colour, language or nationality.

You reminded me of the hospitality and generosity that was accorded to me by Mozambicans during my stay in your beautiful country in exile. We agree that we benefited immensely from international solidarity and friendship during our struggle against apartheid.  Our brothers and sisters in the African continent in particular shared their meagre resources with us. Many were killed for supporting our struggle for freedom. The Matola raid in your beautiful country is an example.  It is for this reason that we embrace our African brothers and sisters who migrate to South Africa legally. In fact our migration policy is advanced because we integrate refugees and asylum seekers within our communities. They live among our citizens, they are part of us.  We are one people as President Samora Machel said after the tragic Matola raid in which many Mozambicans were killed by apartheid security forces.

Mozambicans and South Africans, and also FRELIMO and the ANC, enjoy deep bonds that go far back into our history. These are bonds created by our living together, our working together, and of our fighting together against colonialism and apartheid. In spite of Mozambique’s vulnerability to attacks from apartheid forces, you demonstrated an unwavering willingness to “turn a blind eye” to MK and ANC combatants so that they could pass through Mozambique and enter South Africa clandestinely to engage apartheid forces.

We built our movements together in the early years of the anticolonial struggle. We shared camps in Tanzania. Umkhonto Wesizwe (MK) cadres fought side by side with the Angolan MPLA and the Cubans to defend Angola’s independence.

South Africa has not changed and has not forgotten such comradeship and solidarity. But like most countries that have emerged from conflict, we have deep-seated challenges.

We appreciate the contribution of foreign nationals in South Africa. They contribute to our economic development by investing in the economy, bringing critical skills and through adding to the diversity that we pride ourselves in. But there are also some complaints or problems that citizens have raised which need to be addressed. These include the increasing number of illegal and undocumented immigrants in the country, the displacement of many local small traders by foreign nationals and that some of the migrant traders operate illegally. There are also accusations that foreign nationals commit crimes such as drug peddling and human trafficking, that they take the jobs of locals as employers prefer them as they are prepared to take lower wages and also complaints about free government housing that is secured by foreign nationals. We have emphasised that none of these grievances justify any form of violence against foreign nationals and that it will never be tolerated by government.  We are also pointing out that not all migrants are in the country illegally and not all are involved in criminal activities.

The grievances of the South African population have to be balanced with the plight of many refugees, asylum seekers and economic migrants from the continent and beyond. We therefore have a lot of work to do to find long-term solutions. We are already looking beyond the incidents of the past weeks.  I have appointed an Inter-Ministerial Committee of 14 Ministers to look into the broader management of migration. Drawing support from all sectors of society, they will help us address the underlying socio-economic causes of the tensions between citizens and brothers and sisters from the continent and from countries such as Pakistan and Bangladesh to prevent another flare up of violence. We have already had consultations with all sectors in our country from business, labour, sports, religious leaders, youth, women, children’s sectors and many others. I am also consulting organisations representing foreign nationals resident in the country in the process of seeking solutions. Ministers, Premiers, Deputy Ministers and other government leaders are all over the country speaking to the South African population as well as part of the consultations.

In the short-term we will also improve the implementation of the existing migration policy including tightening controls at the ports of entry and borders and also ensuring adherence to the laws of the country, while protecting migrants and the local population from criminal elements who are taking advantage of the tensions caused by socio-economic challenges.  Work has also begun to review the country’s migration policy based on the current and recent experiences.

Our government will rely on the cooperation of sister countries in the continent from where most of the migrants come, as we search for solutions.

We truly appreciate the encouraging messages from the African Union, the United Nations and other regions.

What also gives us strength as government, is that we are working with the full support of our peace-loving population. The peace and friendship marches that are being held throughout the country embody the South Africa we know and the South Africa we are proud of. That is the South Africa which condemns hatred, violence, racism, xenophobia and all other related intolerances.

I invite you to join us my dear brother, as we move beyond the anger and pain, and promote sustainable and inclusive development as well as peace and friendship all over Africa.