The Five Plus Project: How better-off South Africans are helping to fight poverty 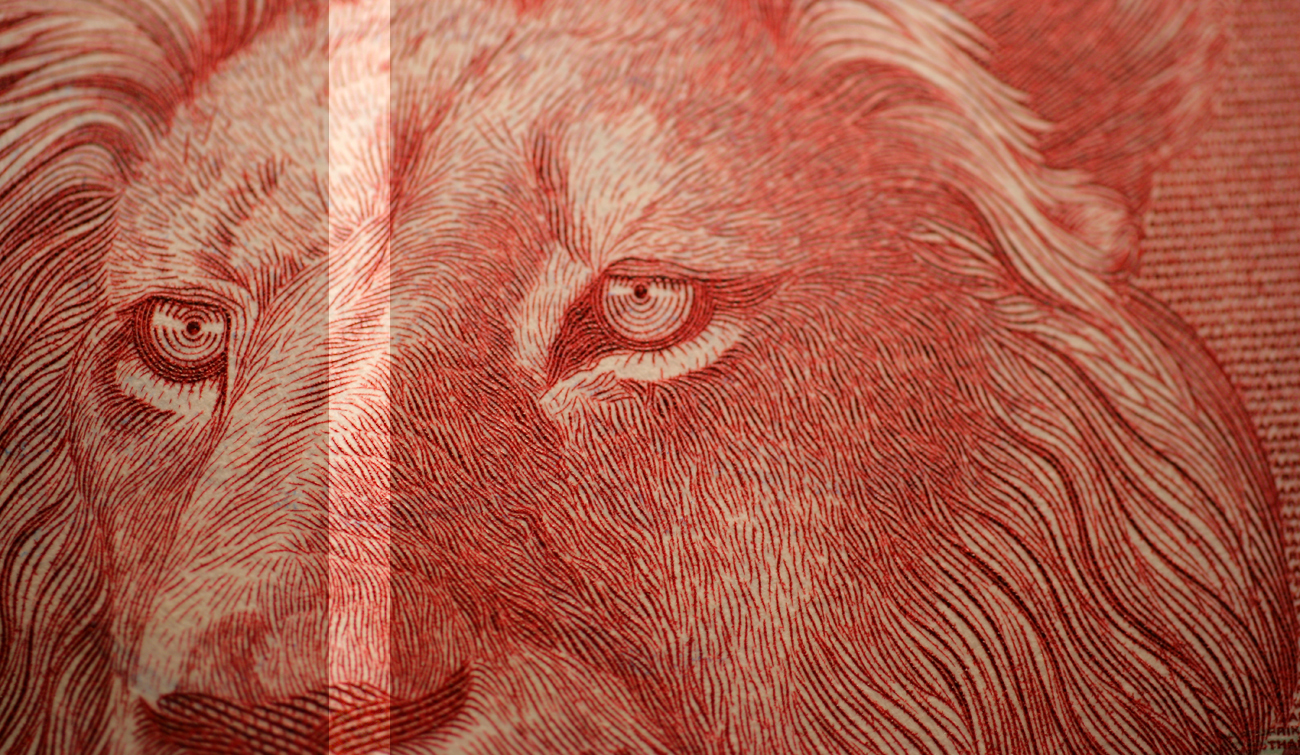 In just over a year, 265 South Africans who can afford it have pledged five percent of their taxable income to help alleviate the effects of grinding poverty in which so many fellow citizens are forced to exist. Launched by two UCT academics and inspired by moral philosopher Peter Singer, the Five Plus Project offers those who are willing and able, an opportunity to make a direct and effective difference. By MARIANNE THAMM.

There is a common mantra among some better off South Africans that somehow by simply paying tax they are contributing to the greater wellbeing of society and that this is enough. Often the comment will be followed by the gripe that it not the taxpayer’s fault that leaders and government officials squander this public money through nepotism, mismanagement and corruption or that the distribution of lottery funds is often skewed towards the politically connected.

It is an abstract, narrow view; perhaps a defensive one (and a cop-out) that serves to distance the human component and the real suffering that surrounds us and that is so starkly evident in our day-to-day encounters in this country. Another view, perhaps, is that the scale of the problem and the intervention required is so huge that it might feel overwhelming or impossible.

In a TED talk delivered in March 2013, the Australian-born moral philosopher, Peter Singer, author of the The Life You Can Save (the work that inspired Anton Fagan and Hugh Corder who launched Five Plus in March 2014) attempts to explore exactly how those of us who have enough, and perhaps even more than enough, can intervene directly to assist those who need help.

He discusses the moral and ethical imperatives as well as the human impulse we all generally possess to come to the aid of those in need, and that this can serve as a positive and meaningful force for change.

Singer begins his talk by showing those gathered the horrifying CCTV footage of two-year-old Wang Yue, who was hit by a van in a side street in Foshan in Guangdong in 2013. The driver of the van paused briefly before driving off, leaving the injured child in the street. A second vehicle drove over Wang’s legs and also failed to stop. The dying child lay alone in the street as 18 people simply passed by and did nothing to help. In the end, a rubbish collector, Chen Xianmei, came to Wang’s assistance. Wang later died of the injuries sustained in the accident.

“How many of you looking at that thought ‘I would not have done that. I would have stopped to help’?” Singer asked the audience.

A sea of hands shot up. Singer then proceeded to read out the stats of a 2012 UNICEF report that showed that 6.9 million children under the age of five died (amounting to 19,000 a day) from preventable poverty-related diseases. Why, asked Singer, would the audience not also be inspired to help in these cases, as these children were in as much need as Wang Yue?

In South Africa, those who suffer are not far away, and each day we all encounter people in need; begging on street corners, in doorways or under bridges, or crammed into the informal settlements that surround the country’s suburbs and urban hubs.

In 2008-09, about 11 percent of South Africa’s population fell below the World Bank’s extreme poverty line of living on $1.25 a day or less. Which means that five million people in South Africa were unable to meet their most basic needs for adequate food, water, shelter, clothing, sanitation, healthcare, and education.

In the same year, 26 percent of South Africa’s population fell below the food poverty line of R305 a month, which is the amount that one person needs to consume their required energy intake. This means that 13 million people in South Africa were unable to get enough food into their stomachs every month. In 2009 South Africa was placed among the five most unequal countries in the world.

It was these and other thoughts of Singer’s that Anton Fagan, WP Schreiner Professor of Law in the UCT Law Faculty, pondered in December 2013 after reading Singer’s book. At the start of the year, he gave the book to his colleague Hugh Corder, Professor of Public Law at the university, to read. Both men were moved to replicate in some way in South Africa, The Life We You Can Save, a movement founded by Singer and based on the notion of ‘Effective Altruism’. This month over 17,000 people pledged to donate a percentage of their income to organisations that help people living in extreme poverty.

A few months after Fagan and Corder launched the Five Plus Project in March 2014, they had attracted around 199 members. A year later 265 South Africans had taken the pledge.

“It was a lot of hard work,” Corder told Daily Maverick. “Anton used these lists of email addresses to approach people. For every five or ten emails we sent, one would sign up,” he said.

Some of those on the mailing list replied that they were already helping out somewhere, providing the costs for a borehole pump in a rural area, helping to support a family that was known to them, contributing to the costs of a child’s education.

But Singer espouses the idea of the “impersonal commitment” which, given the magnitude of the problem – encompasses a range of issues from the dependence of the recipient and self-gratification of the donor. Acts of charity are riddled with philosophical, ethical and moral concerns that fall broadly under the notion of Consequentialism – which essentially holds that the consequences of conduct are the “ultimate basis for any judgment about the rightness or wrongness of that conduct”. Be that as it may, it is an ethical luxury to ponder these questions while others starve or suffer.

The Five Plus Project asks comparatively well-off South Africans to take an annual pledge (renewable each year) that they will give at least five percent of their taxable income to one or more organisations or initiatives helping to reduce poverty in South Africa or alleviate its effects. It does not prescribe which organisations or initiatives the person should give to and provides a list of around 112 of these on their website.

Corder said while the list of organisations was heavily skewed towards the Western Cape, it was their hope that this would begin to grow elsewhere. Also, members of the legal profession were overwhelmingly represented and Five Plus is hoping to attract a more diverse and younger national membership.

While Five Plus recognised that poverty in South Africa would not be eliminated by this kind of project and that “many other interventions are needed, involving not only private individuals but also public institutions, and tackling not only poverty’s consequences but also its causes, among them the unacceptably high levels of inequality in this country. The Five Plus Project must not replace such interventions, but supplement them.”

One newspaper report on the launch of Five Plus described it as a “wealth tax”, an idea proposed around the time of the TRC, but that was rejected. In 2011 Archbishop Emeritus Desmond Tutu raised the issue again, saying while the yields of this tax might have been “piffling” – he proposed one percent of stock exchange holdings by white South Africans – “it could have helped… maybe building new homes, and that would have been an extraordinary symbol of their readiness”.

The Five Plus Project provides an opportunity for the cream on the Irish coffee that is South African society to directly benefit the lives of millions of desperate fellow South Africans. Government alone cannot undo the wrongs of the past, and complaining that the theft of public money somehow renders the rest of us exempt from this journey is shortsighted in the light of great and ongoing suffering that surrounds us. DM