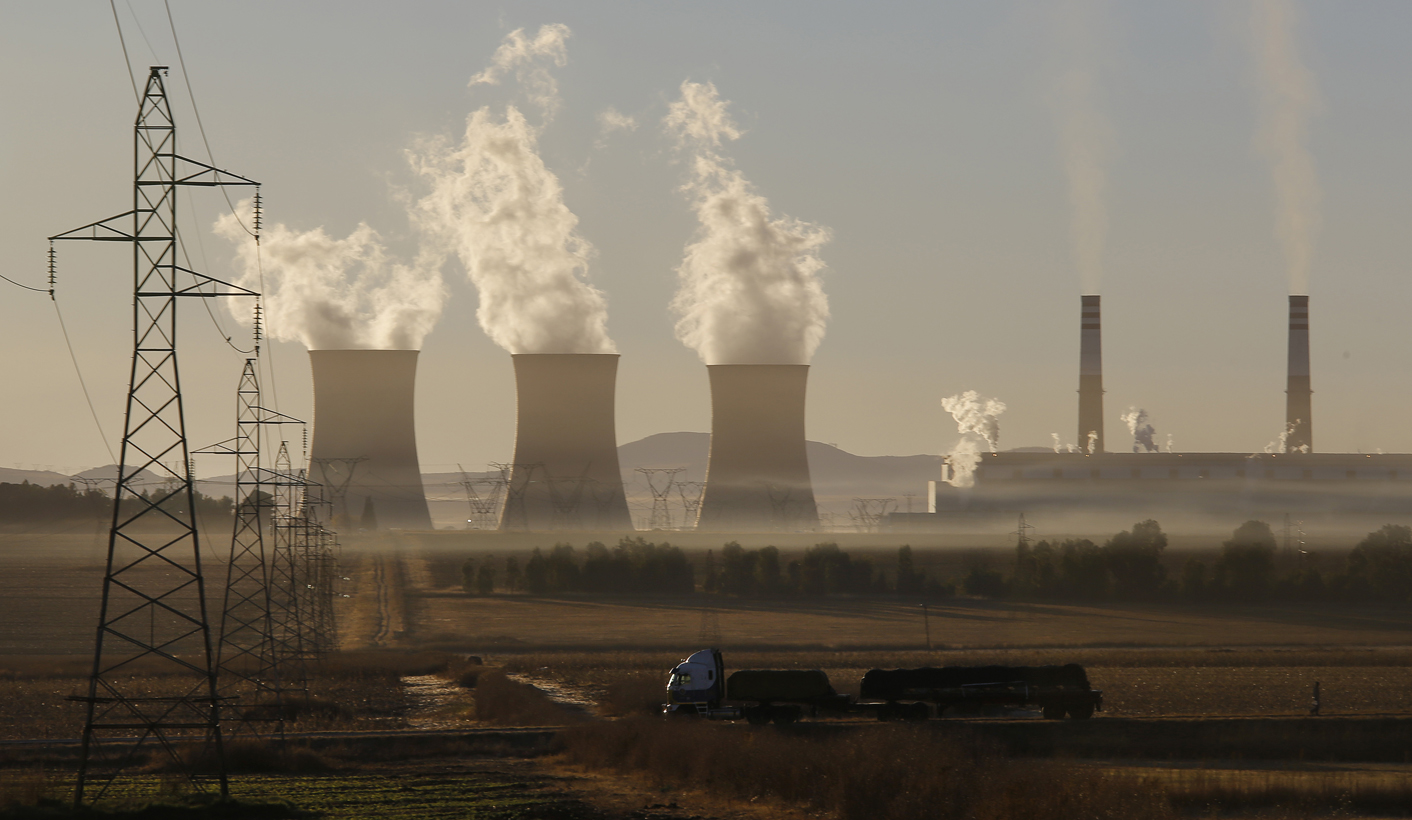 It's going to get ugly here, so we, as South Africans, need to have much better understanding of our country's electricity system, Eskom, our consumption patterns and pricing, the cost of load-shedding and how we can, if indeed we can, escape from the precarious situation we find ourselves in these days. So we thought the best way to present it to you, dear traveller through the South African electrical space-time continuum, would be through this extensive hitchhiker's guide in six parts. Today, Part Three: South Africa’s electricity consumption patterns. Entire series conceptualised and written by DIRK DE VOS.

The municipalities do not only have residential customers, they also service industrial/manufacturing, commercial and even mining companies but Eskom itself, measured on capacity, distributes significantly more electricity to customers directly than all the municipalities put together.

Municipalities themselves use electricity as a tax to cross subsidise their other activities. In the large metros, electricity sales make up over a quarter of total revenues:

Something that must be of major concern is the position of smaller municipalities across the country who use electricity to generate their own revenues, fail to maintain their infrastructure and then do not pay Eskom for the electricity sold. As at July 2014, Eskom was owed R2.9 billion by rural municipalities mostly in the Free State and Mpumalanga.

On a composite basis, the splits in consumption across all sectors of the economy, using 2004 data, is as follows:

There is no doubt that South Africa’s economy is one of the most electricity intensive (kwh required to produce a unit of GDP). Despite the movement towards a bigger services sector, inherently less energy intensive than mining or manufacturing, our economy’s energy intensity has grown. In fact, energy intensity doubled over the period 1990 to 2007 due to increases in energy-intensive manufacturing activities in the 1990s, particularly in the area of aluminium smelting (the non-ferrous metals sector).

Our economy is also characterised by a small number of industrial concerns consuming almost half of our electricity. Most of them are members of The Energy Intensive User Group (EIUG). Its 31 members account for 44% of all electricity consumed in South Africa but, collectively, they also have a collective annual turnover of R741 billion, more than 20% of South Africa’s GDP and employ nearly 600,000 South Africans. Almost half the EIUG’s members are in mining and a third are manufacturing concerns. Of importance here is that across the EIUG’s membership, a significant component of their annual expenditure, nearly 20%, is made up of electricity. This would indicate that they are both heavily dependent on electricity but are also very exposed to increases in the price of electricity. It would be a mistake to understate the importance of most of the EIUG membership. The EIUG membership represents much of what South Africa exports to the rest of the world. These exports finance our utter dependence on imports of industrial equipment necessary if we want to grow this economy. Moreover, many of them form an important base upon which the economy rests.