Op-Ed: We must strive for reconciliation daily 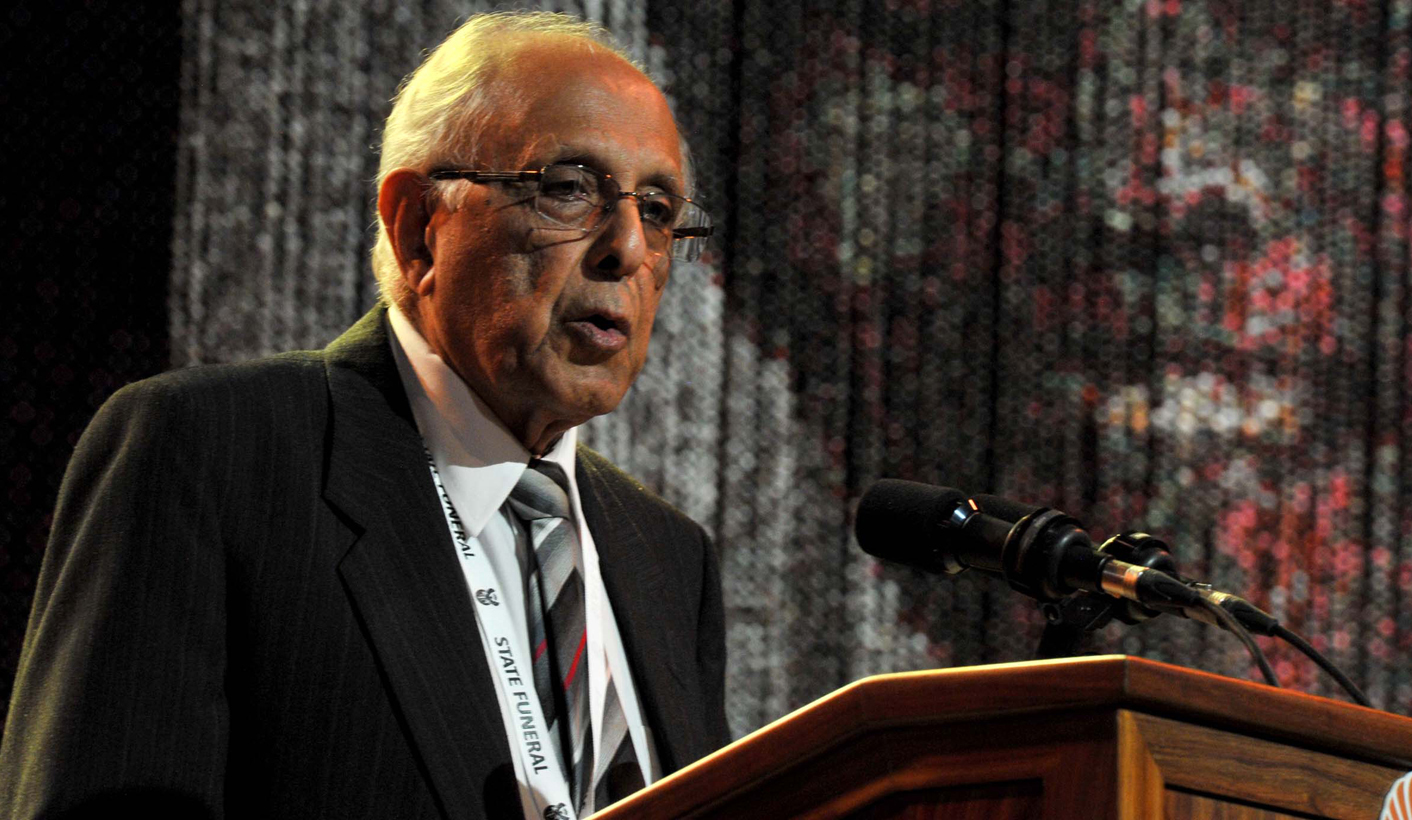 I am writing this as an interested individual and also as one who happened to have been among the beneficiaries of former President de Klerk’s decisions. I do not hold a position in any public organisation and remain a rank-and-file member of my ANC branch.

Much has been said and written about Mr FW de Klerk in recent weeks. What evoked considerable reaction was the decision of the Cape Town Council to rename a major road in the city in honour of former President de Klerk. The views expressed publicly varied between enthusiastic support for the idea and explicit and vocal objections to it.

I, however, thought it appropriate for me to revert to the past, and in doing so, recall my personal experiences. I am fully aware of the public criticism expressed, among others, by some of my friends, especially comrades who are holding prominent positions in public life. I have no hesitation in assuming that in keeping with the mores of the ANC, and with respect to their views, they will accept my right to express my views – albeit somewhat different.

Had my view been solicited on this matter, I would have indicated that I have no objections to a road being named after the former state president. While I disagreed with the policies of his political party, I am of the view that the release of political prisoners in October 1989 and the unbanning of political organisations placed the country firmly onto a road of a negotiated settlement, which was to culminate in the historic 1994 elections and ultimately a new Constitution for South Africa. The effects of global pressure against Apartheid and the internal mass struggles would have ultimately led to the collapse of Apartheid, but had it not been for Mr De Klerk’s bold steps, we would perhaps have spent another decade or more in struggle, which could have left South Africa a wasteland.

Reconciliation is an ongoing process and will sometimes move at great speed and at other times, will appear to be a lost cause. It nevertheless is something that we must strive for daily. If a street renaming makes a contribution in that regard, then it should be supported. In the same vein, when a street or town needs to have a name change and serves to make us a more cohesive society, we should support it.

Let me for a moment go back to the past. On Tuesday, 10 October 1989, Walter Sisulu, Govan Mbeki, Elias Motsoaledi, Wilton Mkwayi and Andrew Mlangeni and I paid a visit to (Nelson) Mandela at Groot Drakenstein Prison. When our visit ended, Madiba said, “Chaps, this is farewell, because you are going to be released.” Without any excitement, we responded, “We’ll believe it when it happens.”

Before returning to Pollsmoor Prison, we were informed by the prison authorities that we would first be having dinner at Groot Drakenstein. At 8pm, while at dinner, we were dumbfounded when we saw the TV news report carrying President de Klerk’s announcement that the eight prisoners were to be released. Naturally I looked for my name; it was number 8! But he didn’t say when.

On the following Wednesday, we were told by the then-Chief Warder, Christo Brand, to pack all our belongings because we were going to be ‘transferred’. By this time, Christo and I had become friends, so much so that his wife Estelle used to bake a Christmas cake for me, which he illegally smuggled to me in prison. He also told me I could include my prison uniform, dish, mug and spoon.

On the morning of Friday, 13 October 1989, we were flown in our civvies to Johannesburg Prison. The next day, the head of the prison informed us that he had received a fax from Prison Headquarters in Pretoria that we were going to be released the following morning.

Early on the morning of Sunday, 15 October 1989, we were driven to our homes. At about 5.30am, I knocked at the door of my brother’s house in Lenasia. My very first visitor was Laloo Chiba, my dear friend and comrade, who had spent 18 years with us on Robben Island.

Subsequently, I met Mr de Klerk at several functions. By now we had developed an easy and comfortable interaction between us. I once thanked him for his announcement about our release, but complained that he didn’t say when. His response was, “Good things come a little at a time.”

After 26 years of my life in prison, it would be churlish of me not to say, “Thank you, President de Klerk,” for eventually crossing the Rubicon and rising to the occasion when the country needed him to do so.