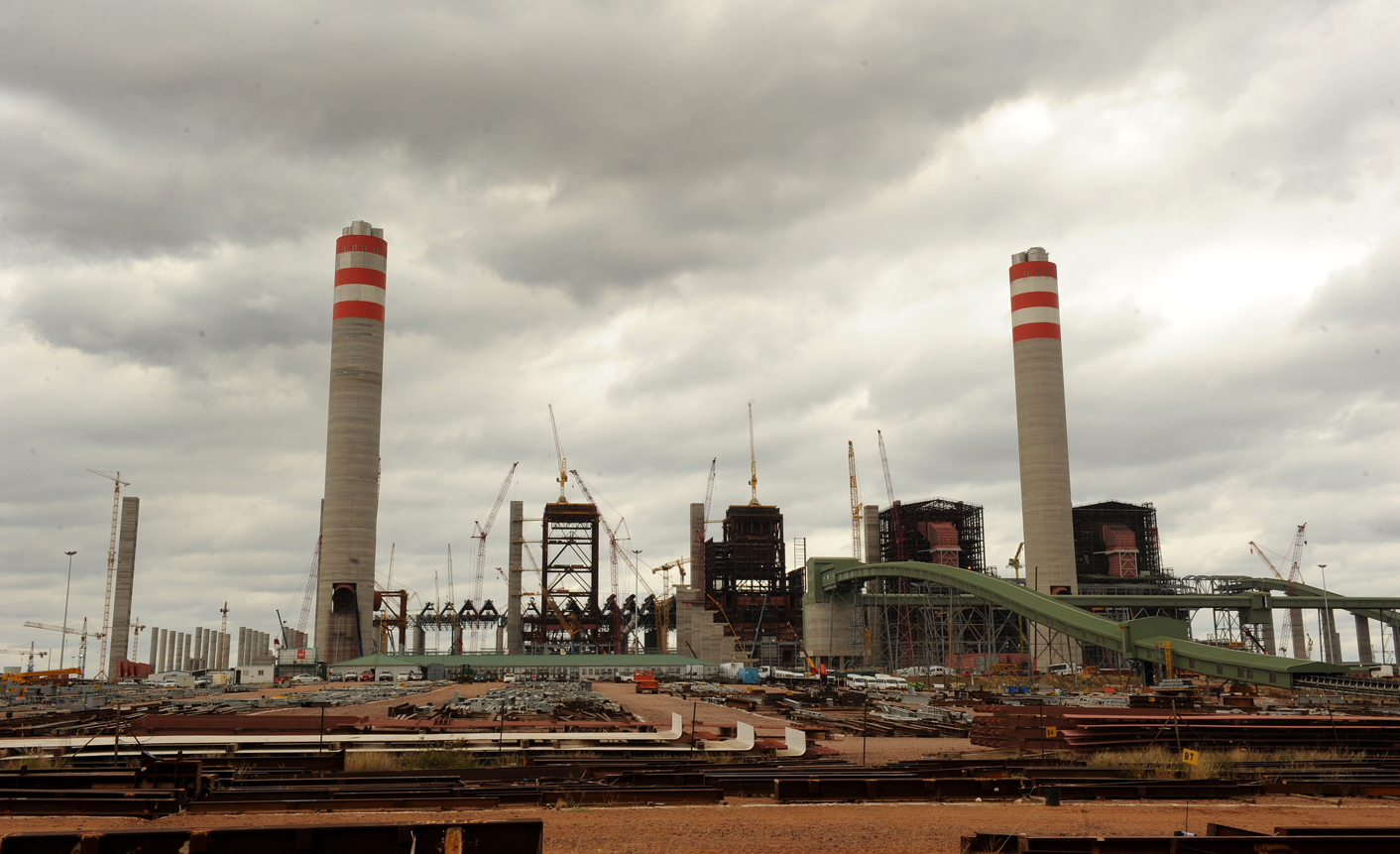 At a briefing by Eskom’s Medupi project manager, Roman Crookes, and the head of capital projects, Dan Morakane, it was indicated that a further delay in the first synchronisation of Unit 6 at Medupi power station was increasingly likely, and that the minister of Public Enterprises and other key stakeholders were being informed of this eventuality. By CHRIS YELLAND.

In September 2014, the Medupi project team and the minister of Public Enterprises, Lynne Brown, had committed Eskom to synchronisation of Unit 6, the first unit to be synchronised to the grid, by 24 December 2014, and Eskom has been conducting a well-publicised 100-day countdown to this date.

Being just one of the milestones along the way to handover of the first unit at Medupi to Eskom Generation for commercial use some six months later, the exact date of this synchronisation is largely symbolic, and Eskom was at pains to point out the significant progress being made in the commissioning of this unit.

However, any delays beyond 24 December 2014 will prove to be damaging to Eskom’s reputation and credibility, and the project team is exploring interventions to minimise the critical path of the commissioning timeline to first synchronisation, which currently extends to mid-January 2015.

The briefing advising of possible delays in the first synchroniation of Unit 6 at Medupi follows repeated earlier broken progress commitments by Eskom to its shareholder representative and the public, and comes at a time when the utility is conducting mandatory country-wide rotating load-shedding resulting directly and indirectly from the delays in the completion of Medupi and Kusile.

Unit 6 is the first of six 800 MW units at Medupi, and is currently scheduled to deliver stable commercial base-load power into the grid by mid 2015. The second unit at Medupi is currently scheduled for handover by mid/end 2016, with the remaining four units following at six-monthly intervals thereafter, taking final completion of the 4,800 MW Medupi power station to mid/end 2018 at the earliest.

The six units at Eskom’s Kusile power station are each scheduled one year later than the corresponding units at Medupi, taking final completion of Kusile to mid/end 2019 at the earliest.

The 1998 Government White Paper on Energy Policy indicated that decisions for new generation capacity were needed by 1999 to avoid power shortages by 2008. In the event, the decision to proceed with the new-build programme was only given to Eskom in 2004, and power shortages in the form of rolling blackouts in South Africa occurred in late 2007 and early 2008.

Thus delays in the implementation by government of its stated policy prevented the commencement of the generation capacity build programme by five years.

Subsequent to this, in December 2007, the Eskom board finally approved the construction of the six units at Medupi, for hand-over of the last unit for commercial use by 31 October 2013. The construction of six units at Kusile received board approval in March 2008, for final completion and hand-over for commercial use by 31 October 2014.

Thus execution delays by Eskom have resulted in a further five-year delay at both Medupi and Kusile.

The final costs to completion for both Medupi and Kusile are still uncertain, but are currently estimated at R154,2 billion and R172,2 billion respectively (including flue gas desulphursation, interest during construction and settling of outstanding contractor claims).

Further cost increases resulting from interventions and time overruns at Medupi and Kusile are expected to be announced in the next few weeks. DM

Photo: Medupi Power Station near Lephalale in Limpopo as seen during a media visit on Thursday, 11 April 2013. When completed, the power station is to have six boilers each powering an 800 MW turbine, producing 4800 MW of power. Eskom chief executive Brian Dames and Public Enterprises Minister Malusi Gigaba visited the site on Thursday. Picture: Werner Beukes/SAPA