Op-Ed: What does it mean to be radical in South Africa today? 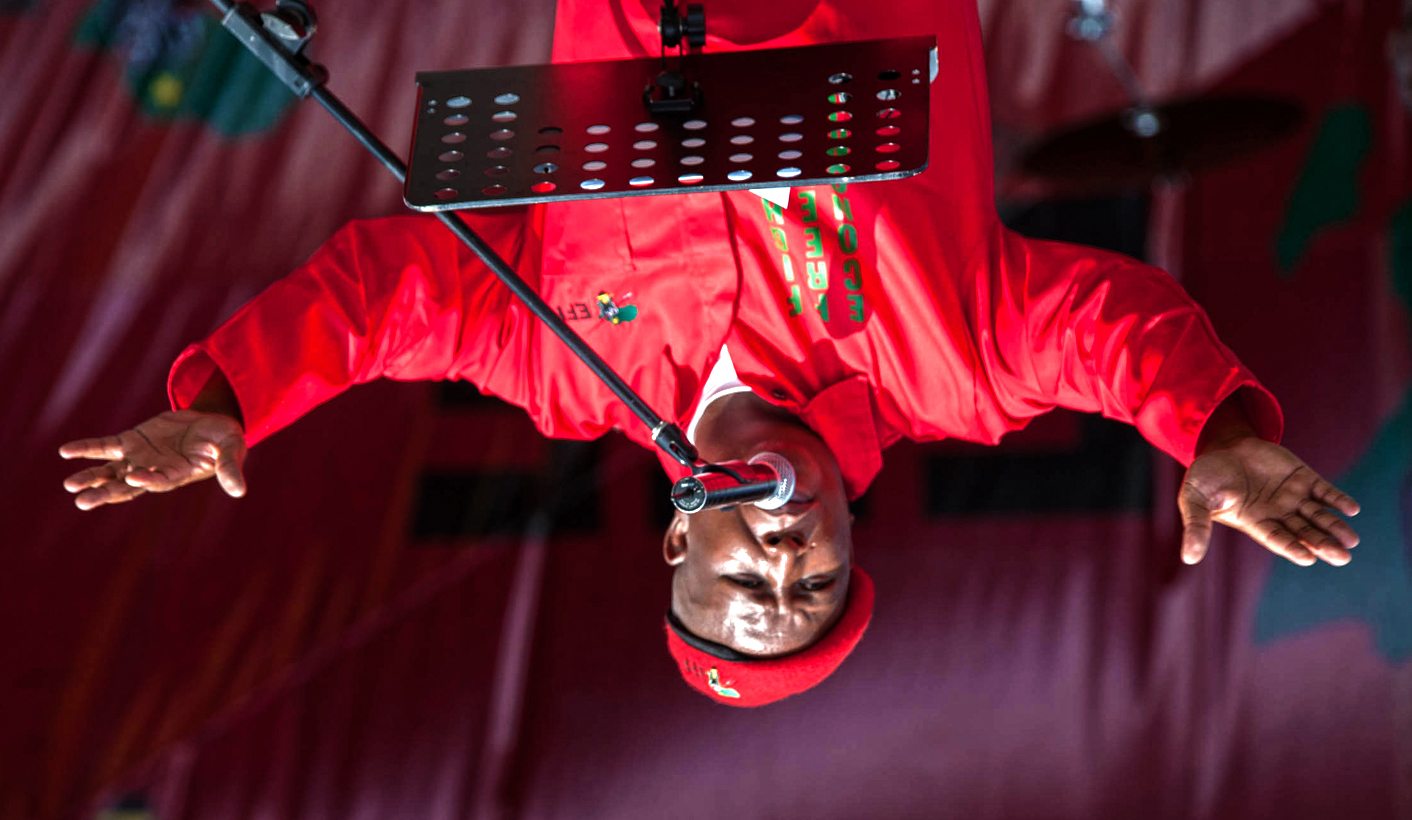 To act radically in the current South African situation requires a daring imagination in relation to multifold areas of hardship. The word has a long history, bearing different meanings, applied to and claimed by diverse movements. It evokes different responses and sometimes fear. By RAYMOND SUTTNER.

A recent contribution considered the importance of dress as a form of language, a way of communicating meanings. While dress is one of a range of imagery that may express ideas, this article focuses on language itself through an examination of the use of the word “radical” in politics.

The word has a long history, bearing different meanings, applied to and claimed by diverse movements. It evokes different responses and sometimes fear. The core meaning of the word is used here, referring to “the root” of something.

Considering the root of a problem does not mean that it is a singular question, with one element, for it may have various manifestations, which together comprise essential elements, deriving from the impact of generalised or specific conditions of existence.

To be radical at any point in time cannot entail consideration of a purely abstract question related to some goal that one may imagine in the long term. It never could. To be radical is to move from the comfort zones of the familiar and slogans that are popular and to ask what can be done, what possibilities exist to achieve goals and remove some of the serious problems confronting people in their lives.

It may be that such goals can be realised on the shop floor, through representations to parliament or the courts. It is at once a far-reaching intervention and a practical approach. It may be dramatic in appearance, or it may be low-key, yet still have a substantial impact on people’s lives.

One has to be radical in relation to a given moment in time. In other words, it may be that the root of a problem, for example social inequality, can only be ‘finally’ resolved over the long term. But there are very pressing, immediate questions that drastically affect people’s lives and may be successfully addressed now.

Unless one demonstrates that tackling these immediate problems is antagonistic to the long term, (which generally applies to only one or other approach, not the principle of acting now) to be radical must in the first place relate to what may be done to realise objectives in the present.

A radical approach cannot pick and choose over what conditions to address, for it must be holistic. It cannot focus purely on any sector that may be seen as having primary significance, but must include wherever the tentacles of hardship are experienced. A radical approach recognises, acts and shows solidarity with oppression wherever it is experienced. It asks how it can be addressed and what forces are best able to do so. It also harnesses various actors and sectors in order to arrive at common understandings and action.

One cannot act radically where one ignores the significance of some of the experiences that form part of current realities. In particular, the centrality of patriarchy must be confronted. The half-hearted manner in which gender equality and freedom of sexual orientation are defended and advanced leads to the flourishing of violent masculinities, consequent widespread violence in society at large, gender-based violence and attacks on people pursuing sexualities that do not conform to heterosexuality.

It is also necessary to stop undermining of legality through selective prosecution and policing, and through eroding the process for selecting judges in the Judicial Services Commission.

A radical approach must confront the defrauding of state monies and its use to enrich leaders, individuals linked to leaders and people whose support enables leaders to continue holding office.

The imposition of the rule of traditional leaders within previous Bantustan boundaries, undermining the rights to common citizenship, access to land and the constitutional rights of rural citizens, requires a concerted response.

In some revolutionary discourses, legality and constitutionalism appear tame in comparison with storming fortresses. In the present moment, defending constitutionalism is a radical act advancing the interests of all, but especially the poorest of the poor, who are hardest hit by the undermining of hard-won democratic rights.

To act radically in the current South African situation requires a daring imagination in relation to multifold areas of hardship. There cannot be a hierarchy of struggles, even if the most downtrodden do require most attention.

It is necessary to reclaim the promise of 1994 and re-envision ways of deepening and broadening democracy, drawing on different sectors of society, building on common interests and understandings. Parliament looms large, not only visually, but in the substantial powers it can deploy to realise these goals.

Radicalism must relate to the here and now, to the possibilities that present themselves in the conditions currently experienced, to make a difference to peoples’ lives. DM