Op-ed: ANC owes it to itself and South Africa to halt its abuse of power 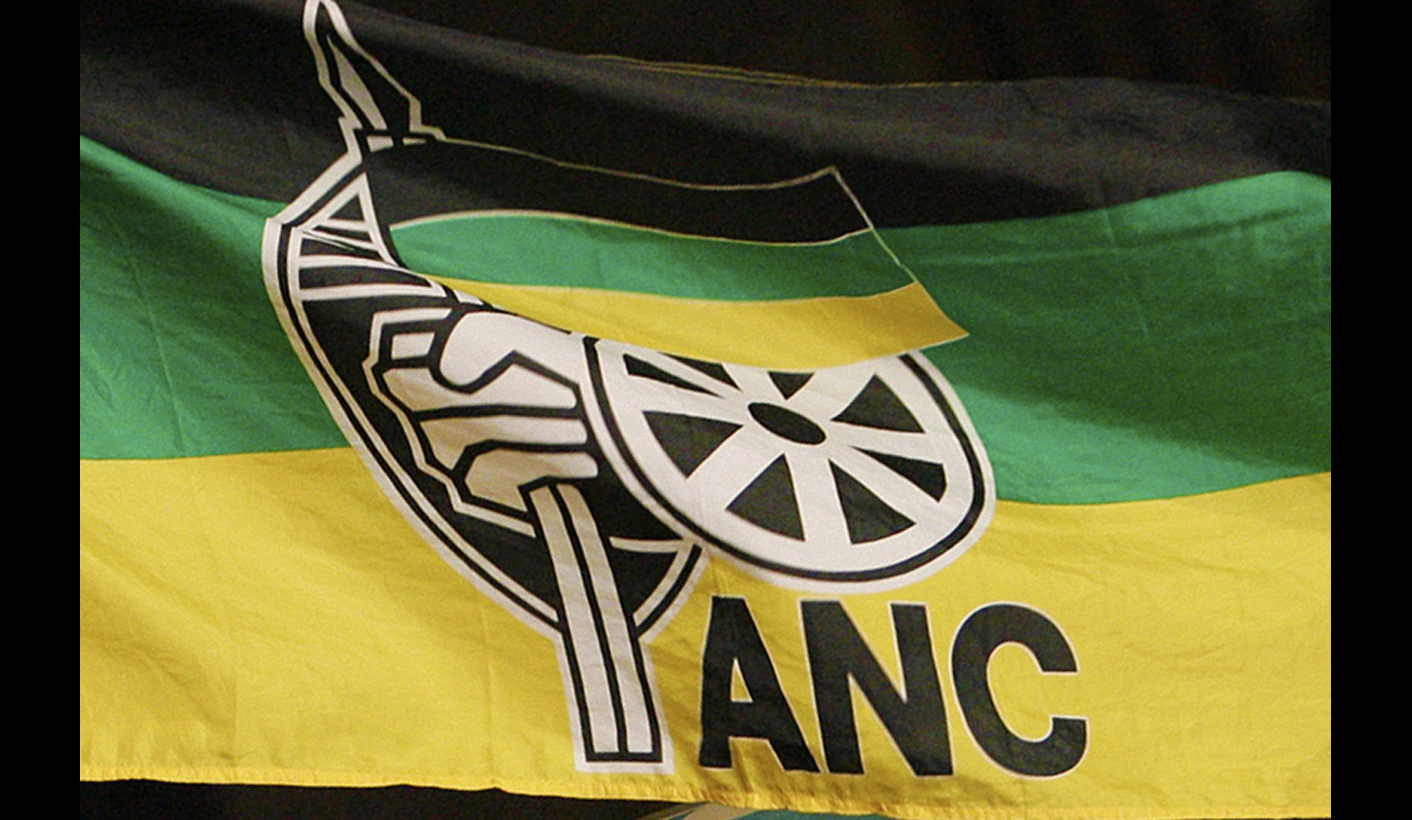 The events surrounding the public protector’s report on Nkandla are an acute embarrassment. They are a negation of good governance, a betrayal of the people’s trust and confidence in the leadership at both party and government levels. If only the ANC would recognise that there was still time to stop pulling the ostrich manoeuvre, it could still turn things around. By MAVUSO MSIMANG.

THE Nkandla fiasco that has been unfolding over the past three years recalls a famous moment in history. During the Battle of Copenhagen in 1801, Admiral Horatio Nelson, famous for his extraordinary exploits during the Battle of Trafalgar, received a signal from a wary Admiral Sir Hyde Parker, who was in overall command of the British forces. Parker gave the never-say-die Nelson the order to withdraw his forces. Upon receipt of this instruction, Nelson lifted his telescope, put it firmly to the eye that had been blinded earlier in his Royal Navy career, and said: “I really don’t see the signal.” And so, we are told, was born the idiom “turning a blind eye”, which describes the act of ignoring undesirable information.

Apropos Nkandla, African National Congress (ANC) secretary-general Gwede Mantashe correctly takes issue with the ministers on whose watch the debacle occurred. He then grabs his telescope and plants it to what must be his blind eye. Predictably, he sees nothing in the report that suggests the president should be held accountable for a development that added such blindingly obvious value to his real estate.

The release of the report has demonstrated that there are many blind eyes on the faces of our leaders. Many have chosen to see only what they wish to see. The ANC Women’s League, for its part, sees no difference between the public protector’s report on Nkandla and that prepared by the inter-ministerial task team. Obeying ancient instincts, the ministers agree with the women’s league and, furthermore, are incensed at the conduct of their underlings.

On top of blindness, there is arrogance. Last Thursday, Tim Modise asked ANC parliamentary chief whip Stone Sizani when Parliament would be meeting to discuss the Nkandla report. I listened in stunned silence as the chief whip subjected Power FM listeners to a contemptuous exercise in verbal gymnastics. He admitted that he had yet to read Thuli Madonsela’s report, yet felt no compunction in claiming that she had flouted the very Act that established her office.

The reaction of the listeners who called in ranged from frustration to disbelief to downright anger. Some made plaintive, petitionary pleas for a rational discussion; others remonstrated with the chief whip; others implored him not to treat them like toddlers. Modise pressed the point: was the ANC concerned with issues raised in the report? Sizani blustered and droned on, unwilling to provide a straightforward response. Mercifully, the time for my meeting had come and I left the car, shaking my head in disbelief.

Those who still respect citizens’ views ought to listen to the raging debates by ordinary folks that are taking place every day. In churches, sermons critiquing the phenomenon of corruption grow louder with each passing week. In bars, the language in describing politicians grows cruder every weekend. In all languages, in rural areas and big cities, South Africans are not impressed.

Those who listen closely will not accuse these people of being traitors. Instead, they will recognise that there is a crisis within the ANC. The organisation that fought for and won liberation is now floundering. The current crisis speaks of the emergence of a “new ANC cadre” untutored in the values and traditions of the 100-plus year-old organisation. It speaks, especially, of a leadership with a capacity and tolerance for the inclusion of self-seekers.

There have been attempts to ignore the discontent across various levels of society, but it is becoming difficult to sustain the pose of the ostrich that buries its head in the sand, hoping that the problem will disappear.

How can one ignore the voice of Marion Sparg, a tried and tested former Umkhonto weSizwe guerrilla fighter, a dyed-in-the-wool ANC member with impeccable credentials? She must have agonised for days, if not months, on end before formulating and putting forward her daring request for the president to resign. In the difficult days, she served Jacob Zuma with distinguished loyalty. She cannot be dismissed as a misguided publicity seeker.

How can one ignore Pallo Jordan, who, writing in his Business Day column last week, observed that the president could not “evade moral responsibility for what happened in Nkandla”? Like Dr Jordan, I too once had an electric fence put around the perimeter of my property when I worked for a state-owned company. A security assessment having been duly done, enthusiastic officials instructed that I needed the fence. (I presided over a number of large tenders and they believed it would be best to be cautious.) They assured me that I would not need to pay a cent. The auditors understood the matter somewhat differently and threw the book at me, so I made arrangements to pay for it. I didn’t ask for the fence, but I benefited from it. It continues to secure my comfort today, long after I vacated that office.

In a healthy society, wrongdoers accept the consequences of their actions. In our society, those who dare express themselves in ways that might contradict the official position are subjected to whispering campaigns and vicious, personalised attacks for daring to speak out.

Trevor Manuel and Zola Skweyiya, Marion Sparg and Pallo Jordan: these voices will not go away. These people were among those who fought for and drafted our beloved Constitution. This is the same Constitution that created the office of the public protector. Why would they create something that they were not willing to defend?

Call me an old sentimentalist, but I believe the ANC leadership challenge is daunting, yet not insurmountable. The ship can still be turned around, but this will not happen overnight. I find encouragement in the commitment and loyalty of some of the young leaders who live up to the challenge of the times.

I belong to the Liliesleaf Farm branch of the ANC, which won the Sol Plaatje award for most active and best-organised branch in the country. Having positioned the branch as the “epicentre of dialogue and debate” in the past two years, the leadership has invited prominent national figures, including Mantashe, Tokyo Sexwale, Tito Mboweni, Thabo Mbeki and Frank Chikane, to lead discussions on current issues of national importance.

Last year, Sanral CEO Nazir Ali was invited to explain the e-toll funding strategy. At the end of his session we asked him to come back another day — better prepared.

The events surrounding the public protector’s report on Nkandla are an acute embarrassment. They are a negation of good governance, a betrayal of the people’s trust and confidence in the leadership at both party and government levels.

We in the ANC owe it to the people of South Africa to repudiate corruption. We owe it to ourselves as a movement to put a stop to the cancer that causes power to be abused. The first step in the long journey towards repairing the ANC will be treating the public protector and her many reports with the respect they so richly deserve. DM

Msimang is the CEO of the Oliver and Adelaide Tambo Foundation, a member of the Liliesleaf Farm branch of the ANC, a member of the MK Veterans League and former director-general of the Department of Home Affairs.