Nelson Mandela: The evolution of a freedom fighter

Nelson Mandela: The evolution of a freedom fighter 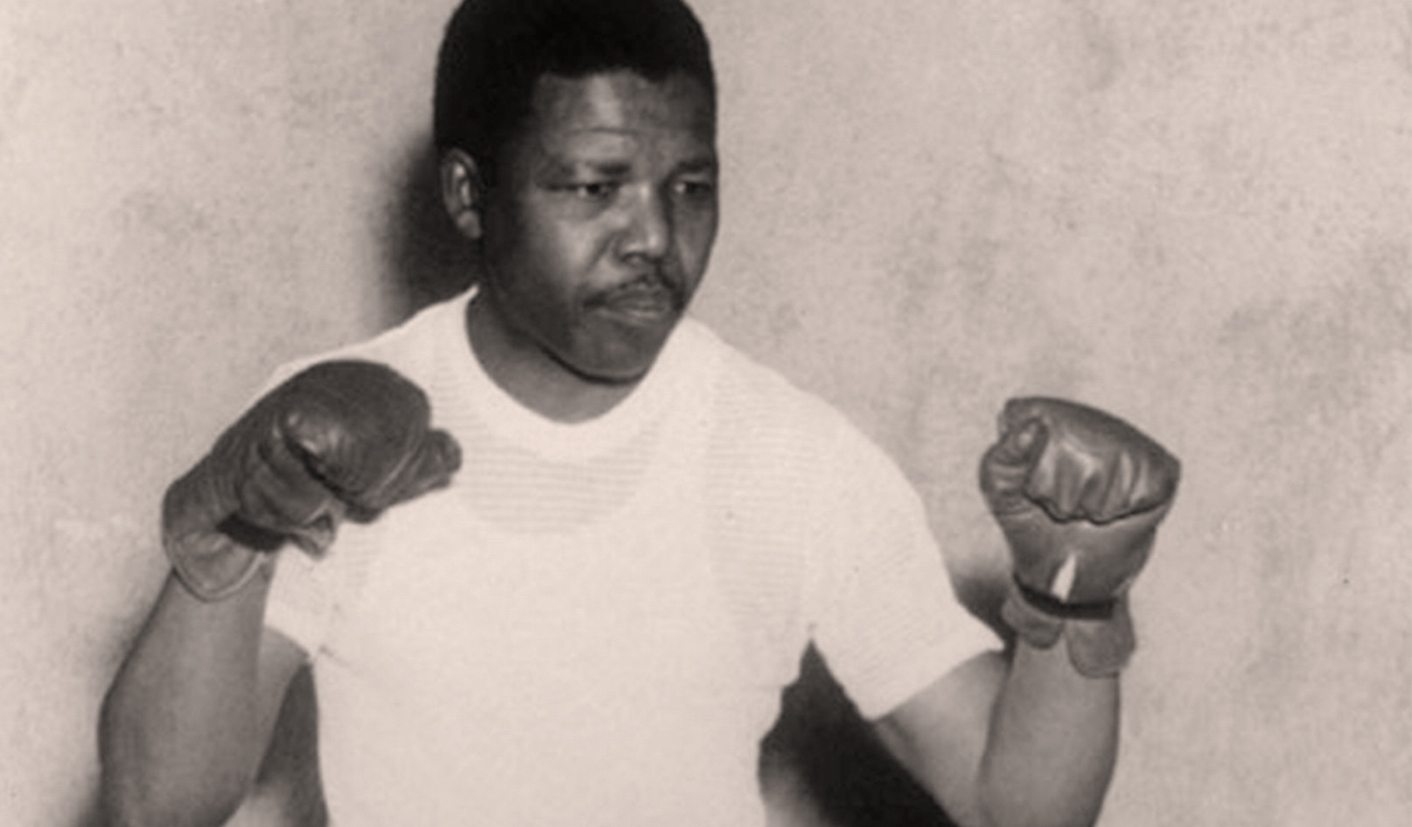 "I was not born with a hunger to be free,” Nelson Mandela writes in his autobiography. He immediately explains, “I was born free - free in every way that I could know. Free to run in the fields near my mother’s hut, free to swim in the clear stream that ran through my village, free to roast mealies under the stars and ride the broad backs of slow-moving bulls. As long as I obeyed my father and abided by the customs of my tribe, I was not troubled by the laws of man or God.” By RAYMOND SUTTNER.

This is part of his reflection and frank assessment of how his life unfolded. Like all of us, Mandela was free in every way that was within his imagination or visible in the world he inhabited. And he immediately describes the places where he exercised his freedoms.  He admits that he did not immediately comprehend the world beyond what he saw and understood it to comprise and mean.

There was nothing inevitable about Nelson Mandela becoming a freedom fighter. In his early life he was groomed to be a counsellor to the future Thembu king, Sabata Dalindyebo. When Mandela attended Clarkebury, Healdtown and Fort Hare it was not to develop his own leadership qualities, but to equip him to prepare Sabata for leadership. During this period Mandela generally did not recognise white oppression and when he did, was unwilling to resist. This was not cowardice but, I believe, he acted as he thought his guardian, the regent Jongintaba Dalindyebo, expected of him.

At this point, Mandela’s consciousness of himself is as a Thembu and to some extent as part of a broader range of Xhosa-speakers. It is only when he arrives on the Witwatersrand in 1941 at the age of 23, escaping a marriage arranged for him by the regent, that he starts to develop a broader consciousness of himself as an African and to recognise more fully the all-encompassing oppression of black people and Africans in particular.

In this context, the influence of Walter Sisulu is crucial, not only politically, but also in helping him to become an attorney, something Mandela valued very greatly. Mandela came under the influence of a number of young ANC activists and also Communists. He formed close relationships with Indian and white radicals, especially at Wits University. When he made his initial political choices, he believed that Africans should go it alone. That was the political direction of the Youth League (YL) founded in 1944 under the leadership of Anton Lembede, Mandela, OR Tambo, Sisulu and AP Mda.

Even though Mandela witnessed bravery and dedication of people of all population groups, many of whom were Communists, of the YL leaders, he was possibly the most hostile to any form of cooperation and notorious for breaking up meetings of the other organisations.

The YL was determined to transform the ANC from what they saw as indecision and timidity into a mass organisation. At the 1949 ANC conference they succeeded in having the ‘mother body’ adopt their Programme of Action. Sisulu was elected Secretary General.  This inaugurated the period where the ANC emerged as a hegemonic African nationalist organisation, notably during the Defiance campaign of 1952, with Mandela as volunteer in chief.

But the 1950s was a time of intensified oppression under National Party rule. In much of that period, Mandela and other leaders were restricted, but continued to operate clandestinely. In this phase Mandela carried a range of influences within himself. His dedication to the struggle was manifested with a similar focus to that which he learnt from boxing, a “monastic type discipline”. The young man, who grew up expecting little from life beyond being a champion stick fighter, realised over time that there was “more that the world held in store for me”. He gradually became a man, who, with his comrades, would change that world.

Under Mandela’s leadership the ANC prepared for future banning by developing what was known as the M-plan, organising small cells. Mandela and Sisulu, amongst others, held initial discussions on armed struggle, long before MK was formed.

The nationalism the ANC propounded in the 1950s together with allied organisations in the Congress alliance became a popular multi-racial and multi-class nationalism, speaking for all “the people” of South Africa.

The aspirations of this broadly based movement included a non-racial future, enunciated in the 1955 Freedom Charter’s declaration that South Africa “belongs to all who live in it, black and white”.

That Mandela became a leading proponent of the Charter illustrates his openness, his willingness to change and develop his ideas when found to be inadequate.

In this period Mandela’s commitment to the freedom struggle becomes almost all-consuming. The child born without a hunger for freedom has become a freedom fighter. He continually grows in understanding of Apartheid oppression and developed an insatiable hunger for freedom – his and ours. DM

Raymond Suttner worked with Nelson Mandela when he was first released from prison. Suttner was a leader in the ANC, SACP and UDF. Currently he is a professor attached to Rhodes University and UNISA.