Another week, another murder in Marikana 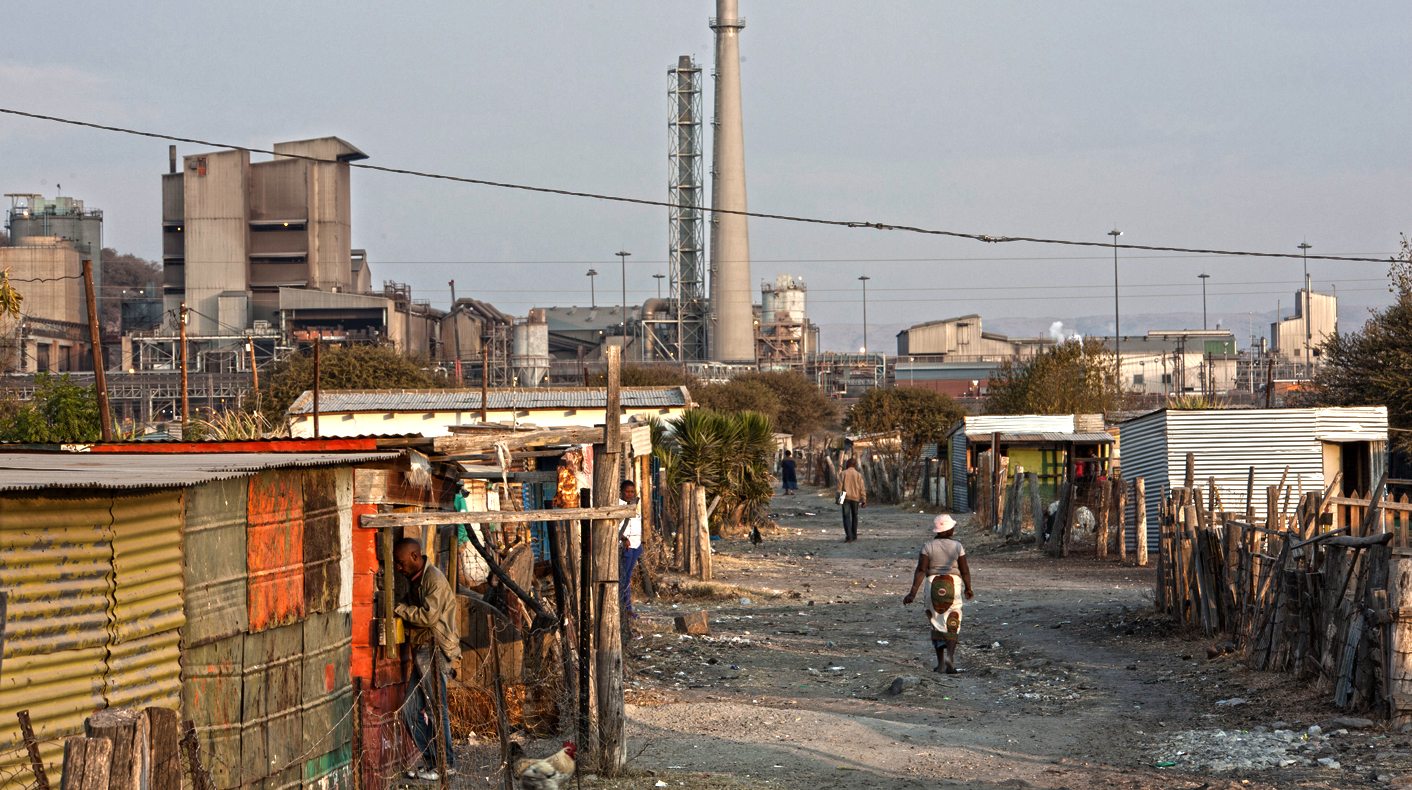 As preparations continue for the first anniversary of the Marikana massacre, another murder has been reported in the community. The bitter legacy of last year’s strike endures as NUM's shop steward at the Rowland shaft was shot dead, one more victim in the never-ending war season. By THAPELO LEKGOWA.

On Monday it emerged that a woman was shot dead in Marikana. There is still scant detail around the murder but it is alleged that the shooting took place at the family units of the Lonmin mine near the bus rank in Wonderkop. Her identity, however, is known to Daily Maverick. She was the gender committee leader and shop steward at the Rowland shaft, a representative of the National Union of Mineworkers (NUM).

It is rumoured that the woman might have been murdered for the information she may have had regarding the spate of murders that have occurred in the vicious rivalry between NUM and AMCU in Marikana. It is alleged that she was a key witnesses to the murder of twins who were assassinated on Saturday, 14 May 2013. The twins, Andile and Ayanda Menzi, were killed a few hours after the AMCU regional secretary Steven Mawethu was gunned down at a tavern in Photsaneng, Rustenburg North West.

These “eye for an eye” revenge killings between AMCU and NUM in Marikana have plagued the community, but have yet to yield any arrests.

The killings seem to alternate from a NUM murder this time to an AMCU murder the next time. The police have failed to apprehend any suspects. In fact, the police have shown little sign of getting closer to solving the cases.

In a statement issued by the National Union of Mine Workers, the union expressed its disappointment at Lonmin, which allegedly instructed NUM endangered shop stewards to return to work in unsafe conditions.

“The union is concerned that the company’s pre-occupation with profits and police incompetence may lead to serious bloodbath in Rustenburg,” NUM spokesperson Lesiba Seshoka said in a statement.

For members of the Marikana community, it is difficult to comment on the killings in Marikana or to even inform the police of any knowledge they might have of the killing as they fear for their own lives. As one man described life in Marikana, “We are now living in a jungle where some are hunters and others are hunted, you walk facing forward but need to have eyes at the back of your head as you never know (you can be killed anywhere, any time here)”.

The hope that many had that AMCU’s ascendancy to a majority union at Lonmin would alleviate union-related violence has not been realised. If anything, the violence seems to be escalating.

Since the death of 34 people on 16 August 2012 in Marikana, there has not been peace but rather frequent killings; the violence has even extended to the rest of the Rustenburg region.

This latest murder occurred just four days before the first anniversary of Marikana massacre and three days after women’s day on 9 August. DM