ANC’s Tlokwe Trouble – and why it may spell more trouble 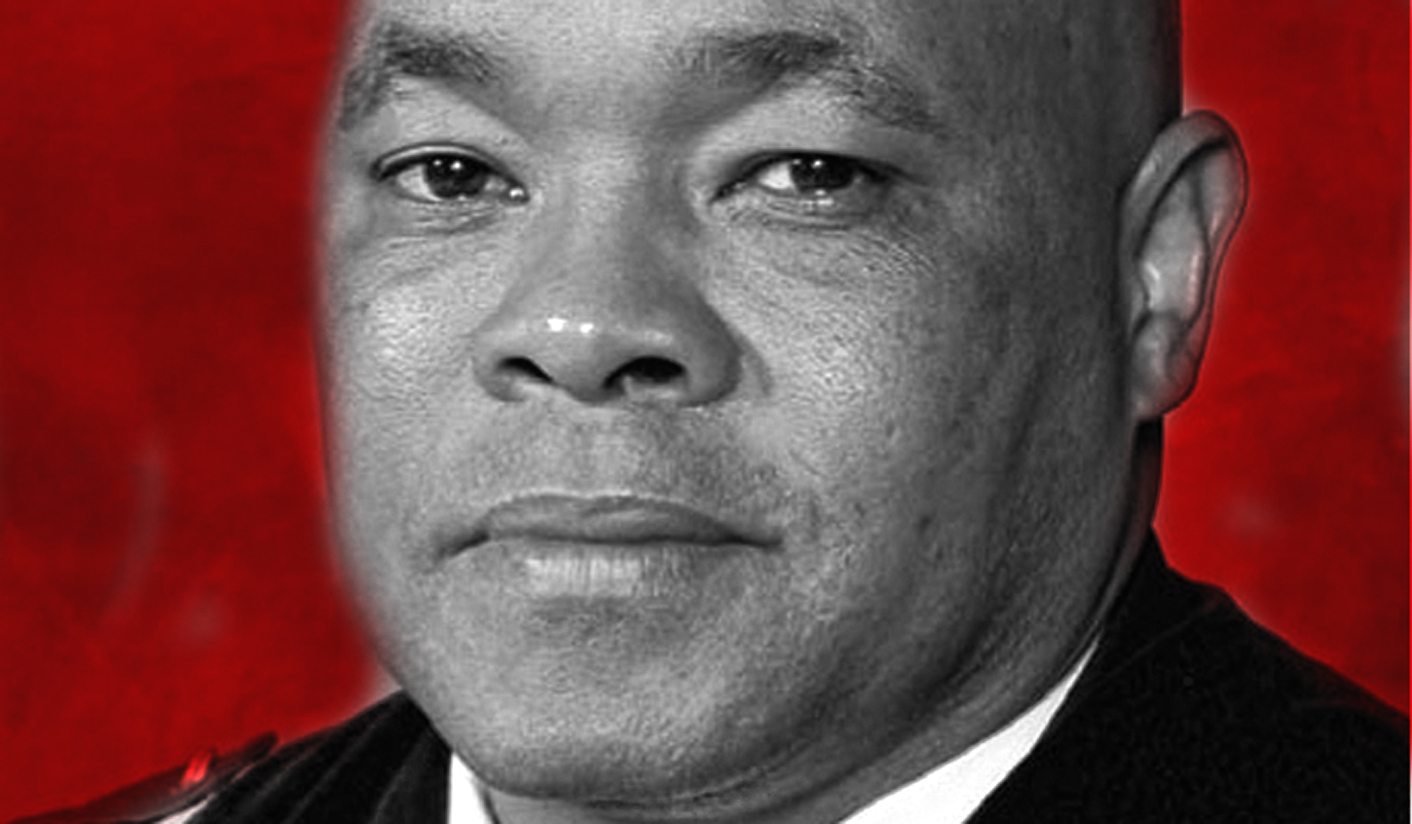 There's a wonderful saying about history: it doesn't really repeat itself, it just resonates. Well, on Tuesday evening, it did repeat. The ANC lost the Tlokwe Municipality (or Potchefstroom, if you prefer) back to the DA. The joy of joys to us political analysts is that it was the result of a good old-fashioned back-bench rebellion: several councillors actually decided to take up arms against their own party. Why do we like this? No Jackson, not because it's fun to watch a party self-destruct, but because it means we have to re-assess some of our assumptions. About, well, pretty much everything. By STEPHEN GROOTES, who loves analysing politics more than just about anything.

As always with politics, one should start with the spin. And there’s been plenty of it from the DA on this one. Firstly, disabuse yourself of the notion that a whole herd of ANC councillors decided to give up the green, gold and black, and actually voted for the people in blue. That didn’t actually happen. What actually happened was this. The ANC had called its members to disciplinary hearings in Mahikeng. This was for their earlier misbehaviour in allowing the DA’s Annette Combrink to be elected mayor last year.

The DA clearly knew this, and as a group of politicians with their eye as tightly on the main chance as anyone, thought it would be a good idea to force a council meeting to be held at the same time. Some of the ANC councillors went to their hearings, some stayed back and went to the council meeting. Clearly there are some differences of opinion between those two groups.

In the council meeting the DA then nominated Combrink to take over as mayor. Here’s where those ANC councillors are in real trouble. They didn’t try at all to nominate someone else. So in the end there wasn’t a vote, because there was only one nomination.

So, the DA regained Tlokwe. It’s not correct to say ANC councillors voted for the DA. But it is correct to say ANC councillors allowed this to happen. If they had really not wanted Maphetle Maphetle to be removed as mayor, they would have surely have told Luthuli House they had a very real and pressing reason to stay in the Tlokwe Council Chamber. Those in the Chamber could surely have at least nominated someone else, even just as a gesture.

But they didn’t, and, as Gwede Mantashe put it on the Midday Report on Wednesday, “By their actions, they have defined themselves as outside of the ANC”. Or, if you like, they’re going to be thrown out.

The roots of this actually go a long way back. We’ll get there in a moment, but first we have to look at Luthuli House’s complete failure to put out the original fire. When Maphetle was first deposed, the ANC was absolutely furious with its members, and basically read them the riot act. From what we know, it seems the councillors were led into a room one by one, to face Mantashe, Number One himself, and several other top leaders. I don’t know about you, but if I were an ANC member, that would certainly make me fear for my political life.

But the mistake was probably in insisting, for reasons of political pride, that Maphetle be the person who become mayor once again. It was obvious to any outsider that he was about as popular in the North West as a blue T-shirt at Luthuli House. And once the DA started digging into his tenure, they were able to keep the evidence coming about his alleged corruption.

As a result, this was really about intense anger among local councillors within the ANC at this particular decision.

However, you have to have some sympathy with Mantashe and Co. here. If they didn’t reinstate Maphetle, and tried to install someone else, then Maphetle’s people would probably have toppled that person. And they simply had to chose a side.

In the final analysis, though, we really need to go back quite a long way. The roots of this are to be found within the internal politics of the ANC in the North-West. Last year this hit the headlines in a big way, when shots were fired at at its then provincial secretary Kabalo Mateboge in the run-up to Mangaung. In June last year, the tussle that started in the back of the main hall during the ANC’s Policy Conference was actually between two members of the North West ANC, who both wanted to speak at the same microphone at the same time. It’s become a law of political physics: you can’t have two members of the North West ANC occupying the same space at the same time.

The main reason for this is that, unlike in your usual factional province, the factions here are pretty equally balanced. This means one has never really been able to get on top of the other, and so the fight just continues. And in ANC politics, it’s clearly a zero-sum game. Everyone loses.

When you get right down to it, though, and the ANC has been warned about this before, is a complete and utter failure of the “slate” system. Whereby groups of leaders stand together (e.g. Ramaphosa, Mantashe, Mbete etc on the Zuma slate… Phosa, Modise, Mashatile etc on the Motlanthe slate). Because when you have slate politics, the losers really lose out completely. In the past, before slates came in to the ANC, you could be pretty sure that if you lost out in the election to the post you wanted, your mate would win another position. With slates that doesn’t happen, and so you just have no other choice than to keep fighting. Zuma, Mantashe, Motlanthe, Mbete – they have all warned against slates at one time or another. But the problem is, slates are very effective for the winners, and so they’re still used. By Zuma, Mantashe, Motlanthe, Mbete etc.

But what’s happened in Tlokwe may have ramifications for the ANC for a long time to come. The party now has to sort out its options there. While it will probably try to find a procedural reason to claim Tuesday’s vote was illegal, winning the legalities won’t fix any of its problems; they’re all political.

Having been disobeyed twice, Luthuli House now has to expel its councillors there. That might well mean by-elections, and those are always risky. Particularly if the DA is able to improve service delivery in the municipality. So the ANC may well return to power, but lose some of it in the process. And bear in mind, it still has to pick new councillors. And if they pick more of Maphetle’s people, they could cause more trouble for themselves in the long-run, as those against Maphetle will still be around.

And then there is the very real question of whether ANC councillors in other cities will look at what’s happening, and start to wonder if they should do the same thing. Especially if any of these councillors actually survive politically, either by crossing the floor to the DA, or, more interestingly, Cope.

This may be laughed off, but don’t forget, in the Eastern Cape last year, literally hundreds of branches weren’t audited for Mangaung, mainly, it seems, because they were going to vote for Motlanthe. And the province’s OR Tambo region, the second biggest ANC region in the country, had to hold its conference twice because the divisions were so stark. So the factions are there, the question is whether they will use this weapon or not. And, let’s not forget, the ANC narrowly won the Nelson Mandela Metro Municipality (the Windy City) in 2011, so it just needs one or two councillors to completely lose it. Things in Eastern Cape can change dramatically.

There are several lessons for the ANC here, if they want to hear them:

One, the first rule of putting out fires is not to start new ones. Don’t enforce appointments from Luthuli House.

And three, realise that running a big national party from the centre isn’t going to work. You have to give the power in local politics to local politicians.

But quite frankly, even if all these lessons were heard, they still may not be enough to stop further unravelling. DM