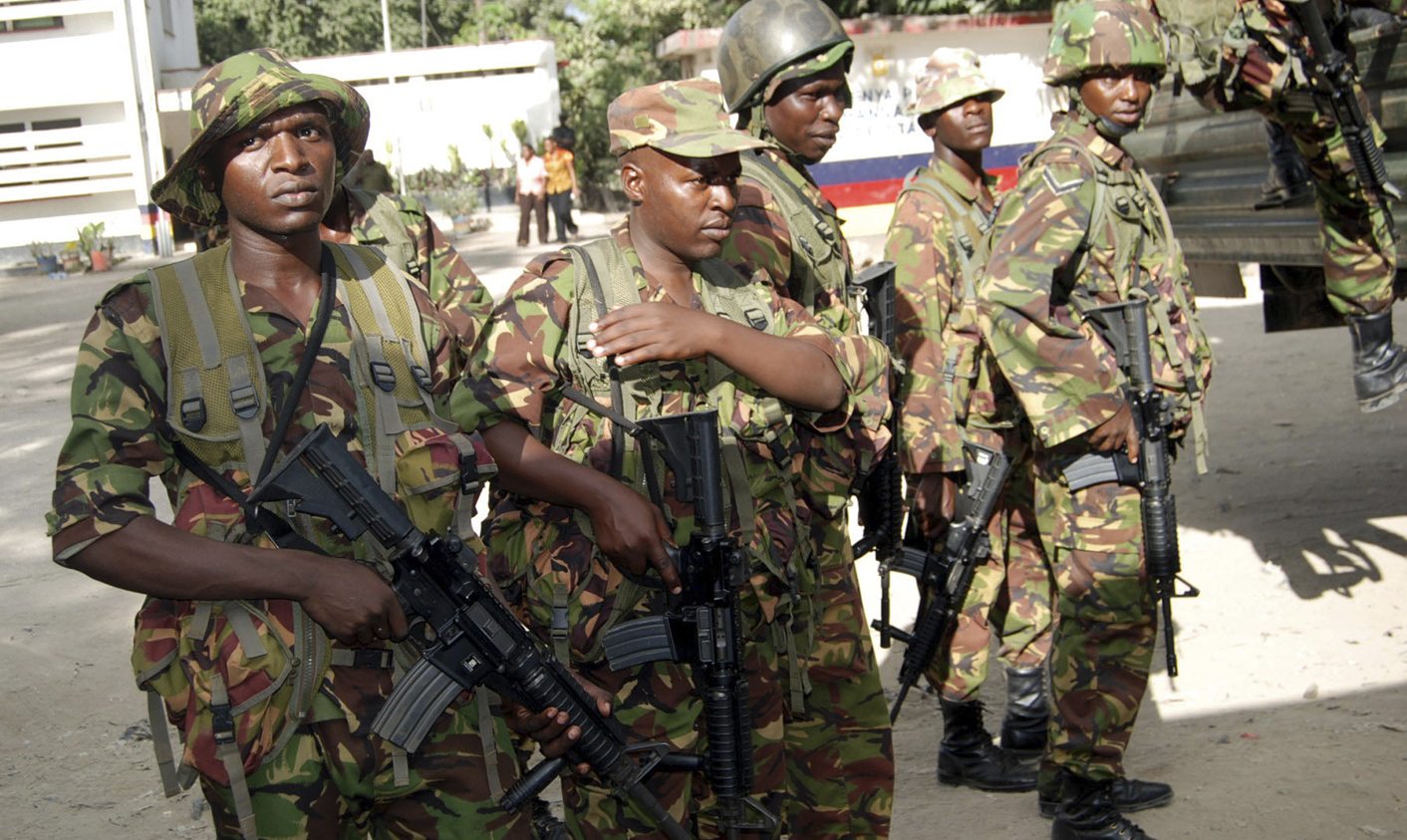 When 200 masked men attacked police on Kenya's Indian Ocean coast hours before the start of national elections this week, the violence will have alerted the incoming president to one of the most pressing issues facing his new government. By Drazen Jorgic.

The attacks, which left 15 dead, highlighted the tensions now damaging prospects for growth and investment along the coast and in the economically vital port city of Mombasa.

The discontent, largely based on long-held grievances over land, also highlights a broader debate in Kenya, where many outside Nairobi are angry at how the central government has failed to share out the national wealth.

Although Mombasa is a gateway for trade in east Africa, the city is blighted by unemployment, an issue the separatist Mombasa Republican Council (MRC) has exploited to recruit disillusioned young men and win support for its cause in an area better known abroad for white sandy beaches beloved of tourists.

“Unless a very good plan is put in place to increase employment in this region, even more youths will become radicalised,” said Phyllis Muema, an executive director of Kecosce, a community organisation which tries to rehabilitate young men.

“Educated or not, they can’t get jobs. That’s why they are alienated and support the MRC.”

Police said the Monday morning attacks, which killed nine officers, were carried out by the MRC in pursuit of its demands that the national vote be scrapped in favour of a referendum on secession of their home region.

The MRC denied involvement but the violence raised fears that the coastal region could be destabilised by those intent on stirring up the sort of unrest that broke out after the last election in 2007, when 1,200 were killed and 350,000 displaced.

One of the distinct features of the Monday morning attacks was that raiders wore black tops and red bandannas, a uniform that identifies men who have undergone combat training with the military wing of the MRC, community groups say.

On the eve of the vote around 40 men wearing red bandannas also assaulted 24-year-old labourer Akida Ramadan in front of his single-room home, cutting off part of his ear and slashing his back before knocking him to the ground with an axe.

“The attackers told me ‘If we spare you, then you will vote for upcountry people and not locals’,” said Ramadan, who lay shirtless on his stomach in the clammy Mombasa heat, bloodied bandages covering machete wounds on his back.

Kenya elects a new president this week but people on the coast are angry about decades-old issues, including the acquisition of land by politicians and wealthy people from upcountry, lack of jobs, decrepit infrastructure and some of the worst schools and hospitals in the nation.

“The coast is hot as a flashpoint, with or without the MRC,” said Cedric Barnes, a Nairobi-based Horn of Africa project manager for the International Crisis Group think-tank.

Barnes said the MRC has been degraded to a large extent by assassinations and imprisonment of key personnel, though historical grievances still fuel discontent amongst coastal residents.

“The anger stems from the cosmetic concerns and all the lip service and we’ve been given from successive governments,” said Hussein Khalid, a Mombasa-based executive director of Muslims for Human Rights.

The incoming government will be formed either by Raila Odinga, a veteran politician, or Uhuru Kenyatta, the son of Kenya’s founding president Jomo Kenyatta.

With tourism hurting from election violence fears and businesses reluctant to invest in conflict-prone areas, the new president will have to convince coastal residents that their grievances will be addressed.

“The leaders we are selecting now are the same as before. I think it will be the same story,” said Julias Ngala, 42, a taxi driver.

However, one possible means of relieving the tension could be the launch of a devolved system of government, which a constitution adopted in 2010 envisages as a way to hasten development outside Nairobi.

If run properly, it will give more power and money to local government officials, who will have a greater say on how to improve the lives of local residents.

“This is an expensive system of government that might cost us heavily if not properly overseen. I fear that it may not just be devolved government but also devolved corruption,” said Erulu Edward, 45, a doctor in Mombasa.

Most coastal voters see devolution as a positive for the coast, though many Mombasa residents are unaware that proceeds from the Mombasa port, a nationally vital institution, will be shared out across the country rather than returned to the city’s local government coffers.

“There are huge expectations amongst people and there will be a huge conflict once people realise that the money from the port doesn’t come back to the kitty of the county,” added Muema, the community organiser.

The coast has largely put its faith in Odinga to address the land issues that are vital to their economic prosperity, because he has taken on Kenyatta over the vast property his family owns.

However, if Kenyatta wins, the task of the government will be made harder by widespread belief amongst residents that the Kenyatta family are the biggest landowners in the country.

Many residents fear if Kenyatta wins the presidency then the land issue will not be resolved for at least another five years, even though Kenyatta has repeated at campaign rallies that he would seek to solve the question once and for all.

“If he wants to clear his name, he should return his family land to local people. Most of us don’t think he can do a good job because of that,” said Festus Malingi, 47, a cleaner in Mombasa. DM

Photo: Members of the Kenyan Defence Forces (KDF) arrive at the police station, where its senior police commandant was killed, in Changamwe area of the Kenyan Coast, March 4, 2013. At least 15 people were killed in attacks by machete-wielding gangs on Monday as Kenyans queued to vote in a presidential election they hope will rebuild the country’s image after a disputed 2007 poll unleashed weeks of tribal bloodshed. REUTERS/Charles Makunda