The securitisation of South Africa: Why you should be afraid, very afraid 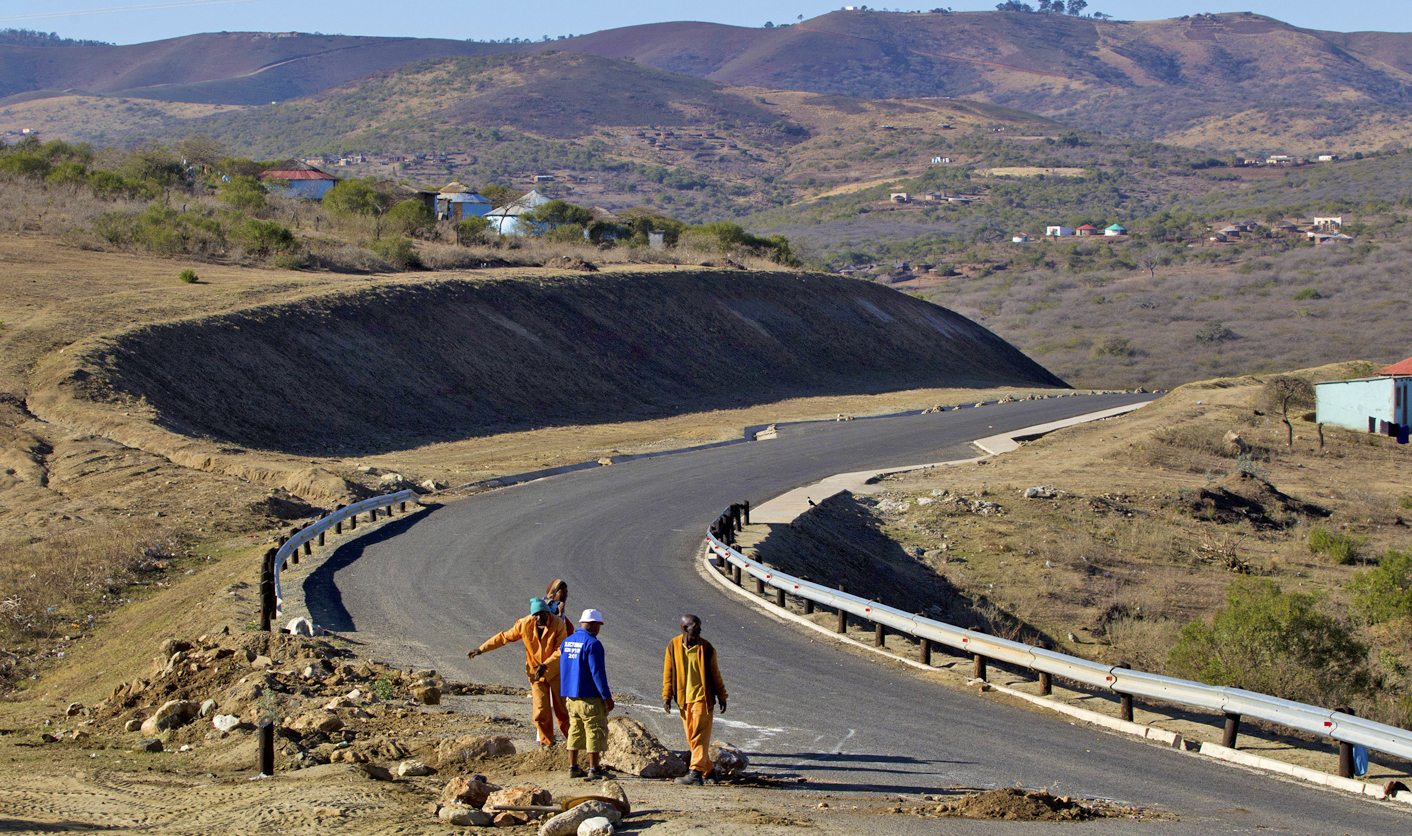 The number of national key points has increased by more than 50% in the last five years, as has the number of denied information requests directed at the state. Put in the Protection of State Information Bill, and the pattern points in one frightening direction. The South African state is becoming more secretive, with your rights suffering as a result. By SIPHO HLONGWANE.

It is one of those laws that took Apartheid away from the abstract world to the real. Called the National Key Points Act, it followed a series of sabotage acts against what was thought to be strategic infrastructure, and was meant to impose legal sanction against anybody who ‘threatened’ a national key point. Crucially, it gave the security ministers robust powers to name any site a national key point, thus under the jurisdiction of extra security and secrecy.

This otherwise obscure piece of Apartheid legislation has come back into focus because of the way that the government of President Jacob Zuma has used it to protect otherwise suspicious governmental activity from public scrutiny. Simply put, if a structure was declared a national key point, it meant that the government could hide it under a storm of red tape and classifications. This has not changed now that the African National Congress is in power.

According to a report commissioned by Right2Know (R2K), a non-governmental organisation, the number of national key points has increased by more than 50% in the last five years, from 118 in 2007 to about 182 last year.

The problem is that we simply do not have enough oversight mechanisms to both know what’s going on and to stop abuse of the law to cover up wrongdoing.

Certain sections of the law provide the minister of defence with sweeping powers, like the ability to declare any building or complex a national key point if “it appears to the minister at any time that any place or area is so important that its loss, damage, disruption or immobilisation may prejudice the Republic, or whenever he considers it necessary or expedient for the safety of the Republic or in the public interest”.

Moreover, the National Key Points Act made it illegal to reveal information it protected, with heavy sentences looming over those who disobeyed it. A criminal sentence was created by prohibiting anyone from providing “any information relating to the security measures, applicable at or in respect of any National Key Point or in respect of any incident that occurred there.” The law criminalises any attempts at leaking information of a national key point.

Daily Maverick’s constitutional law expert Pierre de Vos said that the law did not require the minister to announce publicly which properties had been declared National Key Points, thus not being one of general application. The government has on several occasions refused to furnish a list of properties declared National Key Points, he pointed out.

Aside from the irony of having the African National Congress use in Parliament a law specifically designed to defeat it in the 1980s to defend the behaviour of its leaders, the National Key Points Act is now being fought by the opposition.

The Democratic Alliance has proposed changes to the law to make it more democratic. The party’s parliamentary leader Lindiwe Mazibuko has promised to introduce a private members’ bill that limits the powers originally granted to the state.

Moreover, the culture of secrecy goes further, and extends beyond the National Key Points Act. According to estimates by R2K, over R550 million was spent in party funding over the 2009 national election period. Of that amount, only about R92.91 million came from the public purse. The rest was private. Yet none of the major political parties will support a drive to make public the donors of political parties.

“It [the failure to force big party donors to publicly come forward] subverts the will of the people and buys influence for powerful corporations, foreign governments and shady organised crime figures. Influence has the potential to buy tenders, subvert justice, and shift public policy from a path that favours the poor, to one that benefits the rich and well-connected. The status quo allows parties to establish private companies that benefit from state contracts – pushing up costs and potentially lowering services. It is the poor who pay,” R2K said.

The dark cloak hanging over all these Acts is the Protection of State Information Bill (POSIB), which will hand the state security minister wide, discretionary powers to classify any information. This is the big one – its breadth covers almost any type of government action imaginable. It would make hiding information a dawdle.

With the POSIB almost certain to pass, it almost makes the effect of the other laws blunt. But it doesn’t make them any less worrying. DM