Ivan Monsieur: The man who knew too much, and paid the...

Ivan Monsieur: The man who knew too much, and paid the price 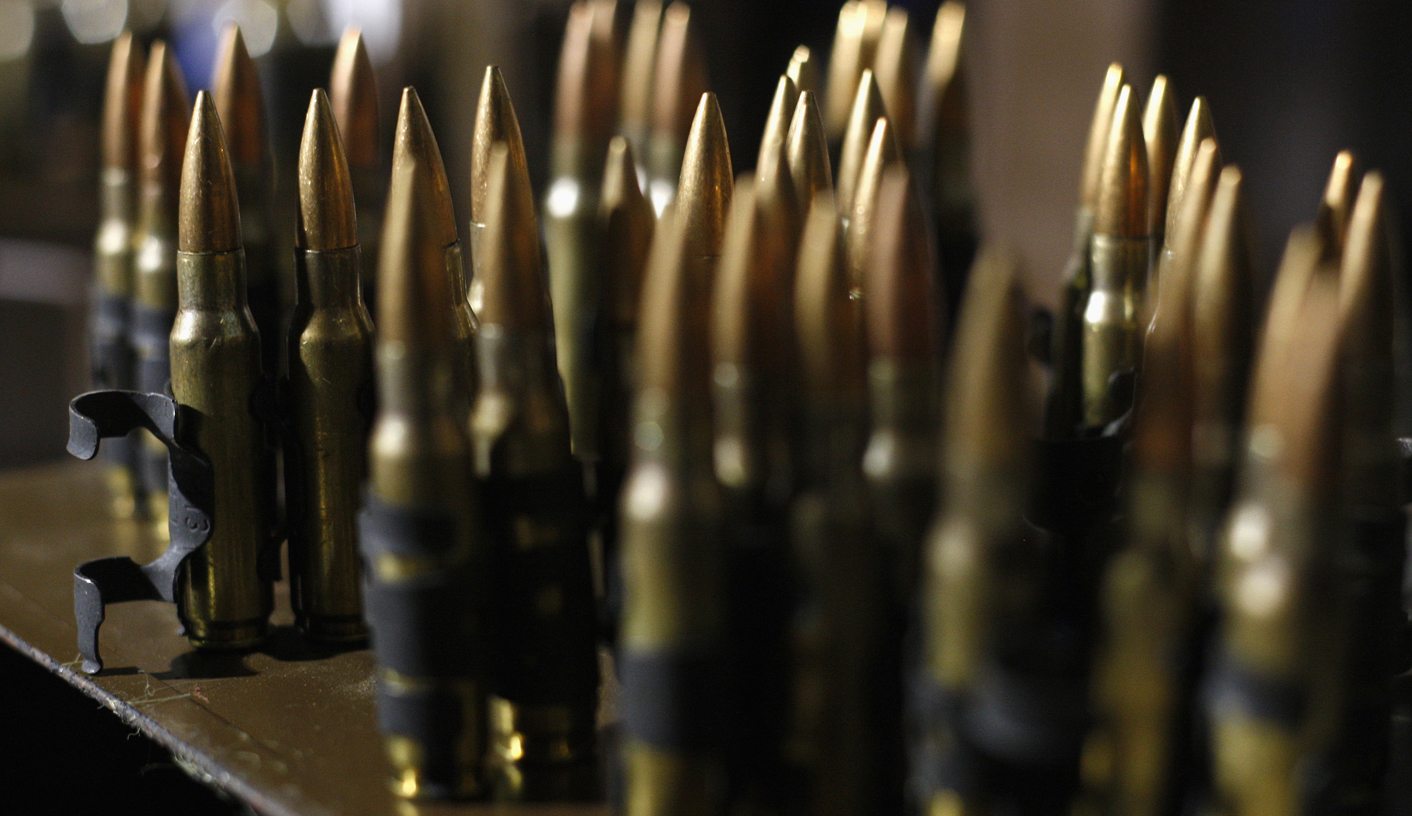 Despite overwhelming evidence pointing to the identities of the assassins of Belgian-born South African arms dealer and police reservist Ivan Monsieur, the murder was never properly investigated. At the time of his death, in June 2009, Monsieur was investigating a carjacking and robbery syndicate involving ANC cadres and police officers. But Monsieur’s past as a relentless whistleblower in the shady world of international arms deals had made him an enemy in many places, writes DE WET POTGIETER.

Monsieur was killed, execution-style, on a deserted road in Midrand, because he knew too much and refused to be silenced. When the managing director of New Generation Ammunition (NGA), based in Centurion, was flagged down that day by two men in police uniforms, he immediately sensed something was wrong, one of his close friends told the Daily Maverick this week. The friend’s assumption was based on the accounts of  farmworkers who witnessed the attack from a distance in a maize field.

Several people closely connected to the slain arms dealer, including family members, business associates, former police reservist colleagues and police members involved in the investigation of his death, were interviewed. They all requested anonymity.

Based on eyewitness accounts and analysis of the scene of the shooting, Monsieur’s killers were driving an unmarked white Toyota Corolla, which was fitted with blue lights and sounded an emergency siren. The first shot brought him to his knees; the second was fired into his head.

As they approached his dark red Land Cruiser, Monsieur realised his life was in danger and kept his vehicle running while he pulled a Girsan-pistol from his holster. He managed to fire 14 shots, wounding one of his attackers with a bullet through the liver before he was finally killed. As the wounded assailant fell to the ground at the left rear wheel of the “police vehicle”, he went down emptying his firearm. During the attack Monsieur shot out the rear window of the white Toyota Corolla.

Despite his attackers having been identified in further investigations by a private investigator as well as by police friends of Monsieur, the police failed to follow up any leads. Some of the straightforward clues that could have solved the case are:

Monsieur, who held degrees in electronic and industrial engineering, threw down the gauntlet in 2004 when he exposed massive irregularities in the awarding of surplus ammunition contracts. In a letter to Bruce Ramfolo, then chief of acquisition and procurement at Armscor, Monsieur wrote that the United States commercial market was flooded and “had been for the past eight years” with surplus military ammunition originating from the SANDF.

Martin Welz, the editor of Noseweek, first exposed the existence of this letter in 2005. What Monsieur exposed was a process whereby a German contractor with links to Armscor illegally, and with the apparent collaboration of senior Armscor officials, sold unmodified ammunition onto the world market, most notably the US market.

He pointed out that the condition of sale of military surplus was that “all ammunition must be demilitarised by the buyer and cannot be re-sold in its original state and/or packaging.” Pretoria Metal Pressings, the ammunition manufacturing division of Denel, has a production capacity of a million rounds a day. Monsieur claimed that PMP exported 5 million to 10 million surplus rounds in their “original state (mixed to disguise with new production)”, to Century Arms in Florida.

During a later investigation by forensic investigators First Consult, instituted by former secretary of defence January Masilela, it was discovered that not only was surplus SANDF ammunition exported, but also Portuguese, Israeli and Austrian ammunition. There were no permit application for the export and re-export of foreign ammunition, First Consulting stated in its final report on this matter.

In his letter to Armscor, Monsieur wrote that a US importer approached his company in 1997 regarding the possible sale of surplus AK47 ammunition (16 million rounds were then thought to be lying in the arsenals of the Department of Defence).

“Then all of a sudden the existence of ‘the German’ became apparent who had gained access to all the munitions depots in SA months before and was busy buying up large quantities of AK47 ammunition,” he stated in his letter.

“The German” was later identified as Wolfard Fritze, of Swiss-registered Company FGS Frex. “In no time tens of millions of rounds of AK47 ammunition were exported, at very low cost to Fritze.”

Mostly of Chinese origin, this old ammunition had armour-piercing bullets (imports of which are forbidden in the US). “Fritze transported substantial quantities of this ammunition in its original state to the US, defying the [US] import ban on steel core ammunition.”

Following Monsieur’s claims, First Consult confirmed the serious irregularities and recommended an official investigation and prosecution of top Armscor officials, but due to political intervention at the time the consultancy was dismissed, no further action was taken.

The only casualty of this scandal was Monsieur, the whistleblower himself, who died at the hands of hired assassins alongside a desolate road in Midrand next to a cabbage farm. Neither his death nor that of January Ché Masilela have yet to be properly investigated. DM