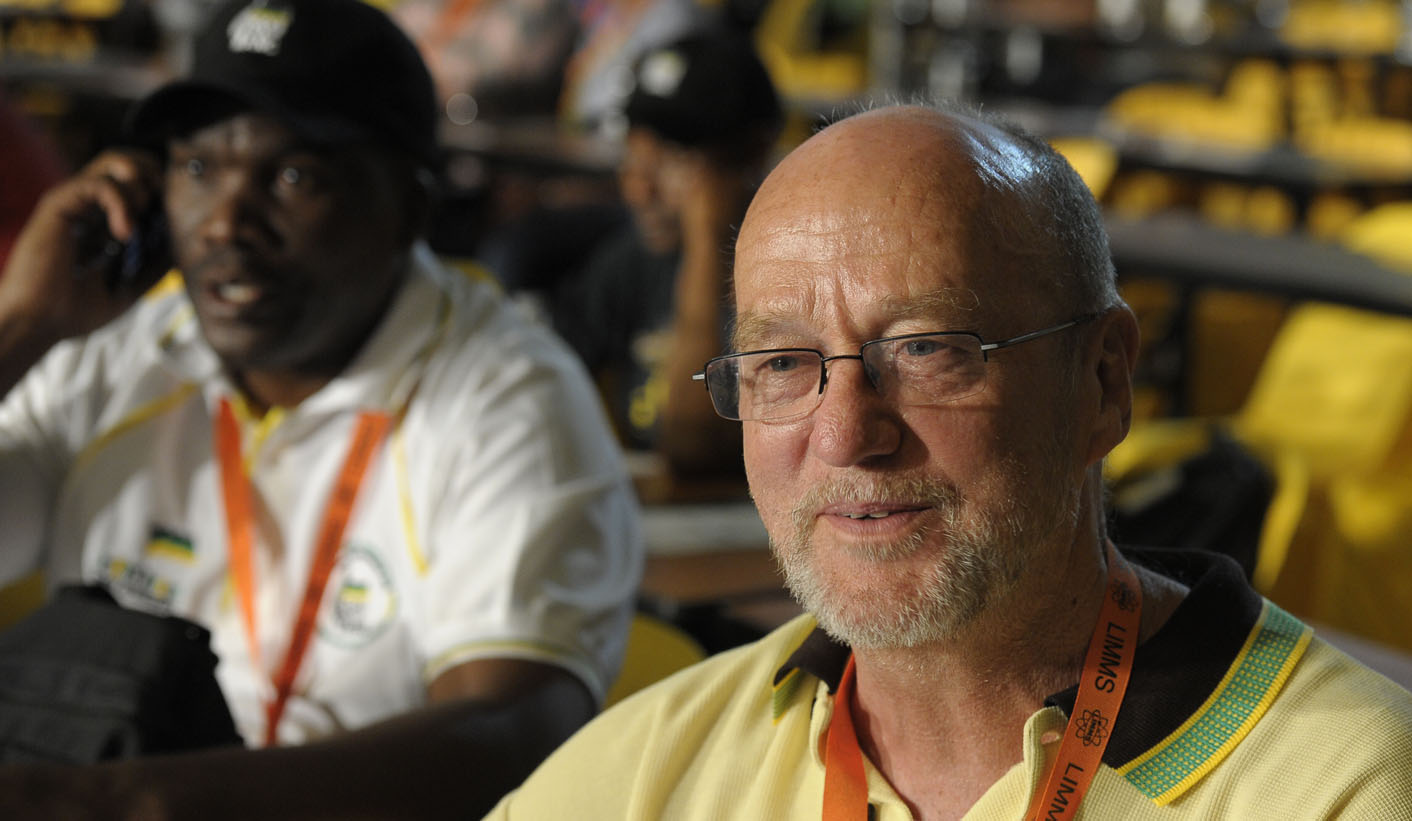 After the election of the ANC’s top six officials, the delegates to the party’s 53rd elective conference in Mangaung moved on to the process of nominating and electing the 80 members of the national executive committee (NEC). Former ANC deputy president Kgalema Motlanthe declined a nomination to the body, as did former deputy secretary-general and North West premier Thandi Modise. By SIPHO HLONGWANE/NewsFire.

The voting for NEC members got underway on Tuesday, with the 4,076 voting delegates presented with a list of 295 candidates. The committee is the highest decision-making body of the ANC between conferences.
It was expected that the delegates will vote in blocks as they did for the top six, meaning that the people who were in the ‘Forces of Change’ movement that failed to dislodge Zuma from power would lose out of NEC positions.

Free State provincial chairman Ace Magashule, Mpumalanga chairman David Mabuza and Northern Cape chairman John Block declined their nominations as a recent constitutional amendment prevents provincial executive committee (PEC) members from serving on the NEC (it should be noted that since there is currently no Free State provincial executive committee after a recent Constitutional Court judgment declared it invalid. Magashule, however, is confident that the committee will be reinstated).

Oddly, Limpopo chairman Cassel Mathale was on the final list of names that was read out by the electoral commission, despite heading the Limpopo PEC.

The rules of the party dictate that at least 50% of NEC members must be women, so if less than 40 women are elected, the electoral commission will push as many women up as is needed to make up the numbers. No vote recalculation will be necessary if the quota of women is filled by regular ballot.

The ballot papers will be prepared in the course of the night and the voting will take place afterwards, probably only on Wednesday morning. DM

Photo: Science and Technology Minister Derek Hanekom was one of the many ANC members nominated for an ANC NEC position on Tuesday (Greg Nicolson/NewsFire)