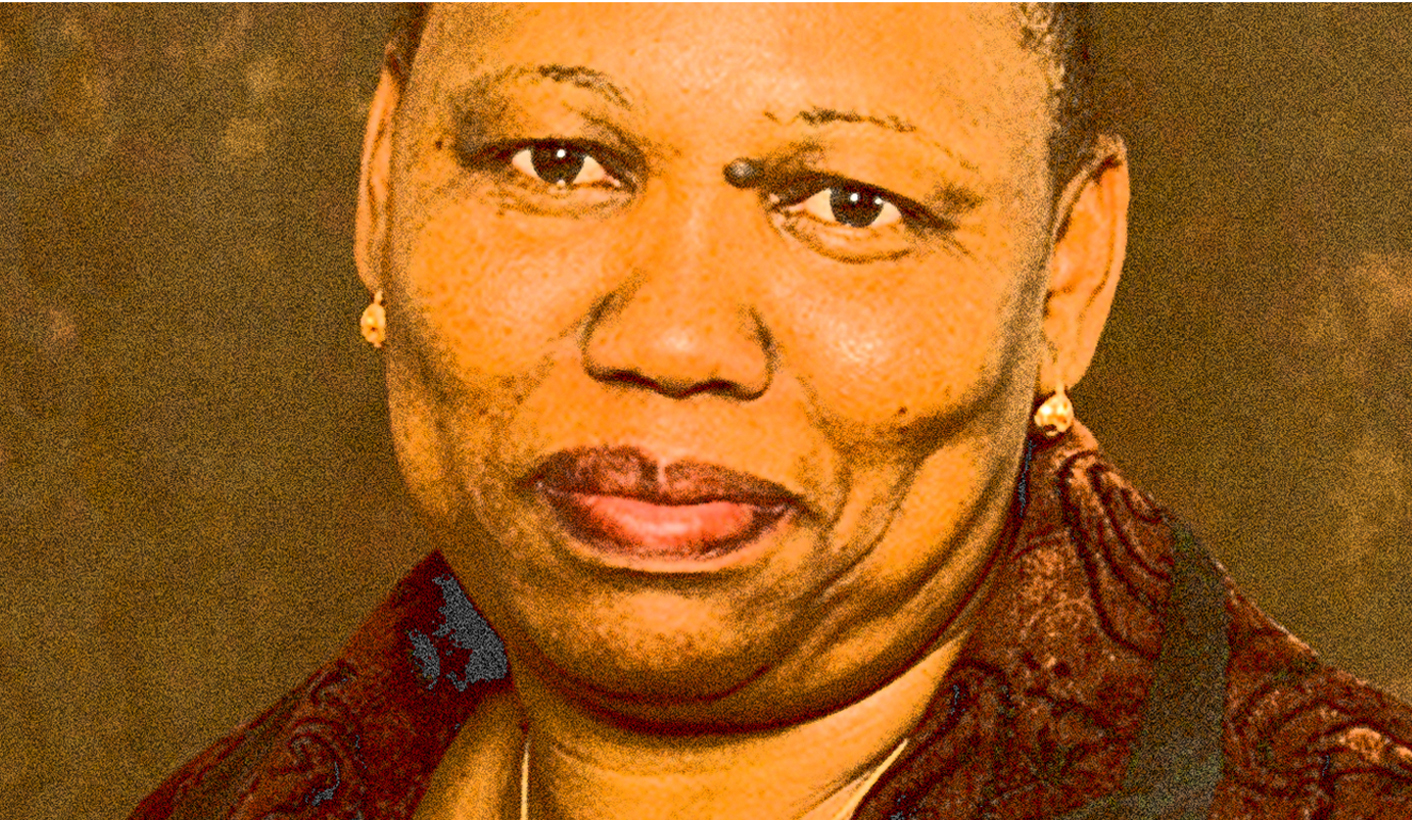 Amidst the clamour for Angie Motshekga’s head from youth formations within the tripartite alliance, the Young Communist League has urged caution in the type of remedial action taken. In its own way, the crisis could actually be tied up in the politics of an ANC election race. By SIPHO HLONGWANE.

The cheapest political point for any youth formation to score at this time is to jump onto the bandwagon of hatred for Angie Motshekga. The minister of basic education, as the foremost educator in the government, is taking a lot of heat for the mess that is the Limpopo education department. Having failed to deliver textbooks for schools for Grades 1 – 3 and 10 for more than half a year, the department has become a mockery and even the intervention of a provincial task team and the national department has not cleared the mess up. This has become so big that alliance members of the ruling African National Congress have started to voice their concerns. Very loudly and publicly.

When it emerged that national treasury would have to fork out additional funds to support a catch-up programme and pay teachers overtime, the Congress of South African Students president Bongani Mani said, “We reiterate our call to Mama Angie to stop playing games and embarrassing the ANC-led government any further and resign immediately [to] spare President Jacob Zuma the pain of having to fire her… Minister Angie must not force the National Treasury to waste taxpayers’ money; rather she must take [it] from her salary and all those found responsible [should] pay for all that needs to be paid to remedy the crisis that has emerged on her watch.”

For its part, the ANC Youth League threatened action if Motshekga did not go. The deputy secretary general Kenetswe Mosenogi said, “Minister Motshekga is herself an obstacle to education; she cannot take responsibility for the most basic of challenges. She must resign within two weeks or we will mobilise our members and occupy the basic education department in Pretoria.”

Yet at the 91st birthday rally of the South African Communist Party on Sunday, the secretary of the Young Communist League Buti Manamela said that firing Motshekga may not be a smart move since the rot actually lies deep in her department.

In an interview with Daily Maverick, he said that he did not specifically call for the DoBE minister to be fired because this was really the prerogative of the president. “[Zuma] has commissioned a report on the matter and he will decide what action to take based on that report, whether it is a rap on the knuckles, or redeploying [Motshekga], or whatever,” Manamela said.

He continued: “Whether the president decides to fire her or not, there are people in the department who are responsible for this. Even if you fire her, you have to clear out these people as well. You can call for Angie’s head, but it won’t help the situation.”

The YCL secretary directed most of his ire at EduSolutions, the company that won the tender to deliver textbooks in Limpopo.  He said, “The people who were given business by government – they should not have been working with the government in the first place if they cannot do something as simple as taking a textbook from A to B. This goes to the heart of the crisis in the system. It goes to our call to ban tenders in crucial services in government.”

At the birthday rally, communist party general secretary Blade Nzimande said that the government should not be outsourcing services in ‘priority services’ as identified by the ANC, like education and health, but the state should build capacity to deliver these services itself.

Manamela said that there were stories emerging that suggested the EduSolutions problem was not limited to Limpopo, but that the company was overcharging the government in other provinces, and delivering the wrong textbooks all over the country where it has tenders.

He said that they were not excluding the possibility that someone or some people in Limpopo were deliberately sabotaging this task so as to interfere with the Section 100 administrative action taken by the national government in several departments in Limpopo.

At the end of last year, the Cabinet took a decision to enact a provision of the Constitution which allows it to inject itself unilaterally into a provincial government. Since the same document is very strict about separation of powers between the different tiers of government, a lot has to go wrong before the uppermost echelon can take such an action. Unfortunately for the people of that province, premier Cassel Mathale and several of his key people chose to interpret this as a hostile political move (perhaps aimed at punishing Mathale for his longstanding support for Zuma’s enemy, Julius Malema).

Whether the textbook crisis could have been sparked deliberately is a question we may never be able to answer, but we do already know that several suspects in the department have tried to silence one of the key whistle-blowers.

Ironically, the YCL stance brings it in line with that of the opposition party Democratic Alliance, which has said that Motshekga is perhaps not the one person to blame in this.

Party leader Helen Zille wrote, “…we in the Western Cape have experienced Minister Angie Motshekga as one of the few – perhaps the only – education ministers since the dawn of democracy 18 years ago who genuinely understands the needs of the school system and is prepared to take some tough decisions to fix it. She stands virtually alone, in the wasteland of education’s ‘shell state’, where many incompetent cadres masquerade as top officials with fancy titles, but have little understanding of and even less commitment to the needs of education.”

Despite this stance, the party has since called for her to resign.

Meanwhile, the outcomes of a report commissioned by Zuma, and another by the Limpopo premier, are still to be announced or released publicly. An independent auditor sent out by the DoBE found that many schools still hadn’t received textbooks despite a court order compelling the department to clear the mess up by June 27.

Perhaps calls for Motshekga to resign are not that misplaced. The buck ought to, after all, stop with her. DM