Limpopo textbooks - only the beginning of basic educati...

Limpopo textbooks – only the beginning of basic education’s woes 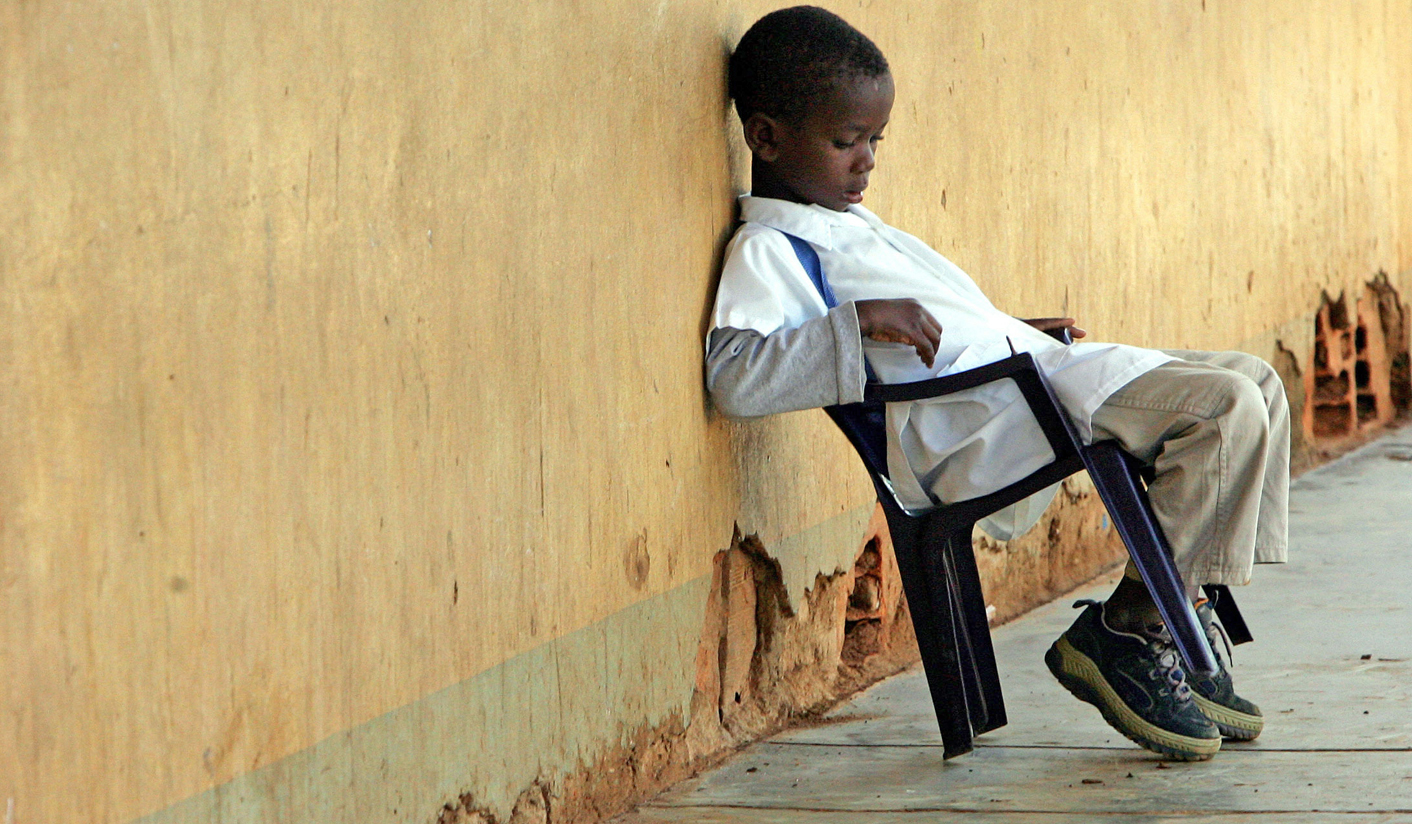 Wednesday, five minutes to midnight and a phone rings in Limpopo. “Hello?”, a groggy school principal answers. We know who picks up the phone because, according to the basic education director-general, principals and district offices were on standby literally beyond the 11th hour to ensure the department complied with a second bite at fulfilling a court order to deliver textbooks to Limpopo pupils. But the issues extend way beyond that. By OSIAME MOLEFE.

Bobby Soobrayan, basic education director-general, became strident at suggestions that those involved in the Limpopo textbooks non-delivery saga, particularly basic education minister Angie Motshekga, did not care enough to ensure that learners had textbooks on time.

“Limpopo had distributed books, which were in the schools like any other province in terms of the curriculum that was being implemented. The only issue was where the curriculum was revised for grade 1 to 3 and grade 10. For all the other grades, the books were there,” Soobrayan said.

According to the director-general, 100% of grade 1 to 3 textbooks were in schools and over 90% of the rest had been or were soon to be delivered. We have principals and district offices on standby, Soobrayan said, claiming that by midnight on Wednesday, all the textbooks would have been delivered.

This was not the first time the basic education department had claimed mission soon-to-be accomplished, only to later have to retract the statement. Last week Friday was the deadline the Gauteng North High Court had given the department to ensure all the textbooks were delivered to the affected Limpopo schools and to implement a catch-up plan. Motshekga had previously been adamant that the deadline would be met – only to be forced later to concede that it had not happened. The minister and Section 27, the non-profit law centre that brought the court case to compel the department to deliver the textbooks, had agreed that Wednesday, 27 June, was a more realistic delivery date.

Initial indications were that, come Thursday, the department would again be in contempt of court.

Section 27 director Mark Heywood said late on Wednesday that the NGO would wait until it had independently verified the information before confirming the department had complied with the court order. This would probably be during the course of Thursday, Heywood said.

According to the Democratic Alliance, which had been monitoring the delivery, several schools were without textbooks and had not been notified of the delivery schedule.

“Many of the schools being monitored by DA structures are closed, with no one present at the school. In the Polokwane district, for instance, delivery trucks arrived at Tom Naudé High School but had to be turned away because no one was notified by the department that books were arriving. The majority of the schools monitored this morning had received no books at all,” the party’s provincial media officer Jamie Turkington said.

He admitted that, though the DA was not monitoring all the schools in the province, it had covered a fairly representative sample from which conclusions could be drawn that the deadline would not be met.

At the heart of the crisis is the collapse of the Limpopo provincial treasury, which, according to what national treasury deputy director-general Kenneth Brown told the basic education portfolio committee, had a cascading effect on the other departments. This meant the provincial education department did not have the budget to order the textbooks for the new curriculum.

According to Soobrayan, it took from December, the month of the intervention, until March and April this year to resolve the budgetary issues. Once that was resolved, the department encountered management and planning problems, which further delayed the delivery of the textbooks. The director-general maintained that the department had treated the situation as an emergency and rejected insinuations that anybody was dragging their feet.

“The court order isn’t the thing that compelled us to deliver the textbooks. The people (Section 27) went to the court with a different date. Based on our understanding of urgency, we had a date in mind (15 June). Once again there are a lot of claims, and voracity and the motives of claims need to be tested,” Soobrayan said.

Textbooks, though, are only one of the several crises facing the education department. Khayelitsha NGO Equal Education said it would hold a protest at Parliament on Thursday over Motshekga’s failure to file answering papers in their court case on schools infrastructure – this despite the organisation twice extending the deadline.

EE co-ordinator Doron Isaacs said his organisation was, nonetheless, eager to meet with the minister to discuss the state of basic education.

“We hope the minister will save herself, but more importantly the youth of South Africa, a great deal of time and effort, by agreeing to finalise binding norms and standards for school infrastructure. We can agree upon a phased implementation. This is surely preferable to a bruising and costly court process which she is likely to lose. We will also try to convince the minister that we are her allies, not her opponents,” Isaacs said.

This week, however, Limpopo Premier Cassel Mathale, whose office forms the link between national and provincial government and should thus shoulder a fair portion of the blame for the crisis, busied himself with the business of the ANC policy conference. In his capacity as ANC provincial chair and on behalf of the party’s provincial executive, Mathale, instead of education, took to the conference a tone-deaf report taking issue with South Africa being a signatory to the International Criminal Court. DM