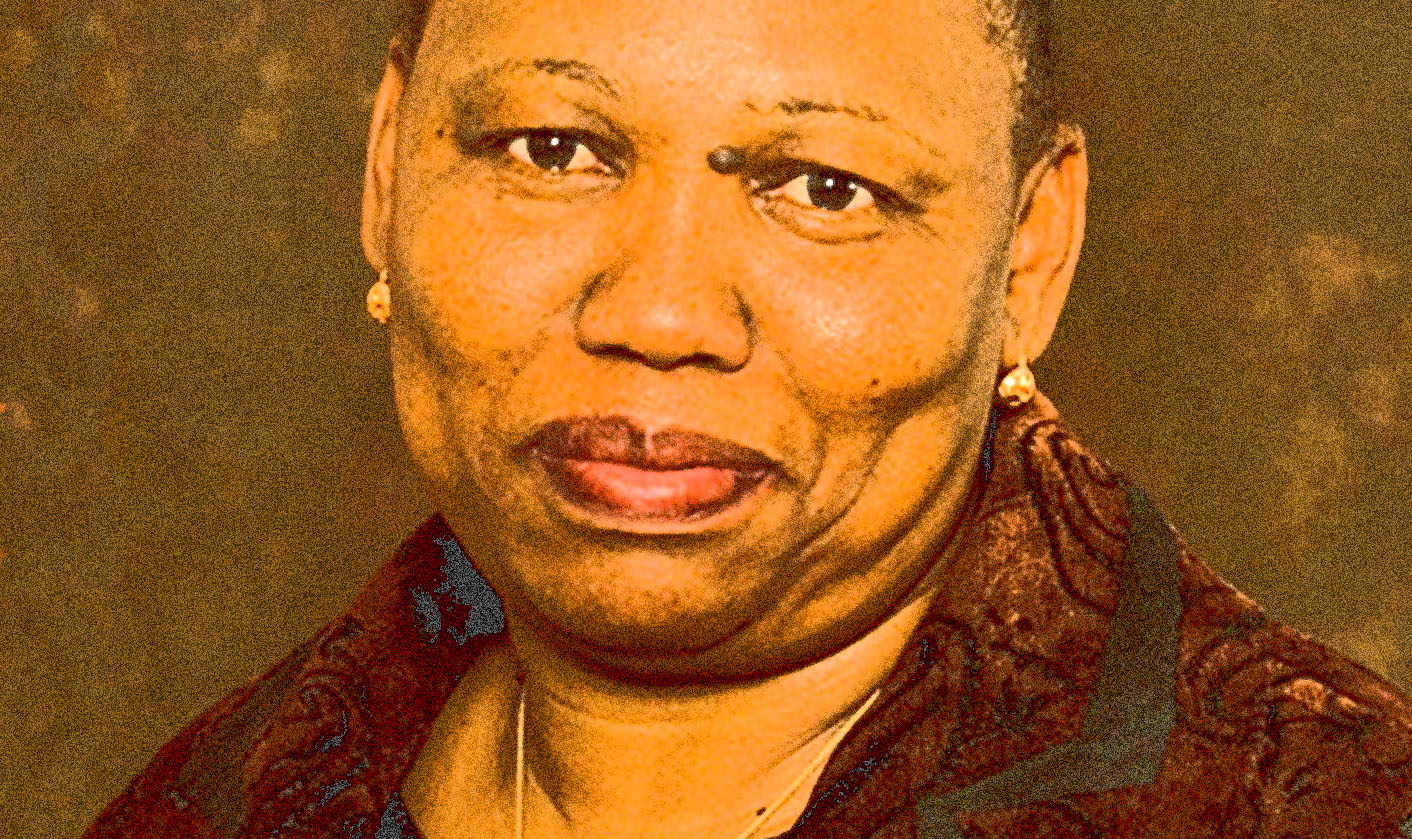 Basic education minister Angie Motshekga is under siege. The blame for the education meltdown is being placed squarely at her feet, and the crisis is getting attention from everywhere. Everyone from the Democratic Alliance to the ANC Youth League has an opinion on what should be done, and very few people are on Motshekga’s side.

Last year, the department of basic education decided to take over the running of the departments in the Eastern Cape and Limpopo. It was an admission that the two provinces were getting it spectacularly wrong. As you might have expected, that wasn’t the end of the problem – far from it.

In the Eastern Cape, the provincial officials revolted outright against the people sent by the national government to come in and fix things. In April, Motshekga announced that she was literally taking matters into her own hands in that province. She appointed a three-person team to oversee the turnaround plan in the province, and stripped the local MEC of most his powers.

In Limpopo, several NGOs, including Section 27, went to court after it emerged that certain textbooks were not being delivered to schools. The courts issued a directive, compelling the department to deliver all textbooks by June 15.

The City Press ran, as its cover story on Sunday, an article which said that former Limpopo education administrator, Anis Karodia, who is blamed for the late delivery of textbooks in that province, was never fired by Motshekga (as she promised she would do).

On Friday, she said – while standing in a warehouse filled with undistributed textbooks – “I told (Karodia) that if I come after Easter and find that books have not been delivered, I will (fire) him, which I did.”

Motshekga actually redeployed Karodia to the Eastern Cape intervention team – an invitation he declined, before going into retirement. The minister refused to comment on the letter, saying that any correspondence between her and Karodia was “private and confidential and therefore I cannot disclose, confirm nor dispute the contents of the letter in your possession”.

The undelivered textbooks will now be delivered on Wednesday.

The hysteria of the crisis was jacked up a few notches when late last week, the DA in Limpopo went around the province, trying to find the undelivered textbooks. It found a warehouse in Seshego, where a huge number of textbooks was being shredded by contractors, who said that they were working under the orders of the government.

Desiree van der Walt, the party spokesperson for education in Limpopo, said, “Public money is being spent to destroy reading material in a province where children at over 5,000 schools do not have textbooks. The delivery of books is over seven months late to these schools and a court deadline has been missed. What is the opportunity cost to the country of so many children going without an education? Or the cost to the lives of these children and their families? Is this a government that would rather pay someone to destroy perfectly usable books than educate our children?”

Education spokeswoman Hope Mokgatlhe said the books that were being destroyed were unusable and unrecyclable.

“There is a disposal policy for books with a lifespan of more than 10 years,” she said. “They can’t be used, not even as reference books. This comes at an unfortunate time, but these issues are unrelated to the delivery of textbooks in the province.”

However, the DA does not appear to have any intention of dealing with the burned textbooks and the undelivered ones as separate issues. Van der Walt has demanded that EduSolutions (http://da.org.za/newsroom.htm?action=view-news-item&id=10872), a company that routinely wins tenders to deliver textbooks, be investigated for possibly having a dodgy relationship with the minister.

In the meantime, many students are going untaught.

The ANC Youth League in Limpopo has called upon the department to grant free passes to affected students.

“We demand that all learners be given the obligatory pass as the situation is stimulated by the government itself,” provincial spokesperson Klaas Nono Mabunda said. “The lack of learner support materials, particularly textbooks, comes with a lot of misfortunes to learners in grade 11 and 12.”

The DA Youth leader Makashule Gana said that a free pass was no way to handle the crisis. “I do not believe giving the learners a pass is a good way of addressing the issue. The view also undermines the work that teachers and learners are doing; it is not like learning has come to a halt, there is a level of teaching going on,” he said.

“Given how the textbook saga was handled, I believe that a recovery plan must be implemented as soon as possible. For the plan to work, there needs to be commitment from the department, teachers and learners,” Gana said.

Activists and the media are also upset about Motshekga’s unfortunate choice of words at a recent press conference. She used the infamous “there is no crisis” quote.

“There is no crisis. The education sector is massive, with 27,000 schools and more than 500,000 teachers. I cannot say it is perfect, it is not easy because it is complex and has challenges, but MECs make it manageable,” she said.

In the meantime, an unlikely ally has emerged to defend Motshekga. DA leader Helen Zille wrote that sacking the education minister would make things worse.

Zille wrote, “A crisis like this does not develop overnight. Indeed, this one has been 18 years in the making. Firing the minister would treat a superficial symptom, but leave the root causes unaddressed. In truth, without Minister Motshekga, things would probably go from bad to worse.

“Ironically, we in the Western Cape have experienced Minister Angie Motshekga as one of the few – perhaps the only – education ministers since the dawn of democracy 18 years ago who genuinely understands the needs of the school system and is prepared to take some tough decisions to fix it.

“She stands virtually alone, in the wasteland of education’s ‘shell state’, where many incompetent cadres masquerade as top officials with fancy titles, but have little understanding of and even less commitment to the needs of education,” Zille wrote.

The resolution of the education crisis could come down to President Jacob Zuma. Having recently been forced to sack the national police commissioner Bheki Cele and the national director of public prosecutions Menzi Simelane, he will be worried that the education problem could begin to threaten his own political survival. It has certainly drained some of his political capital – the Eastern Cape and Limpopo ANC are very sore about the interference from the national government, and the powerful South African Democratic Teachers Union has also not enjoyed Cabinet’s closer attentions.

But this is an election year. Unfortunately there are too many vested interests and too many toes to tread on for the ANC leader to decide to upset Sadtu, and two provinces, in order to fix the problem. Suffer, the children. DM