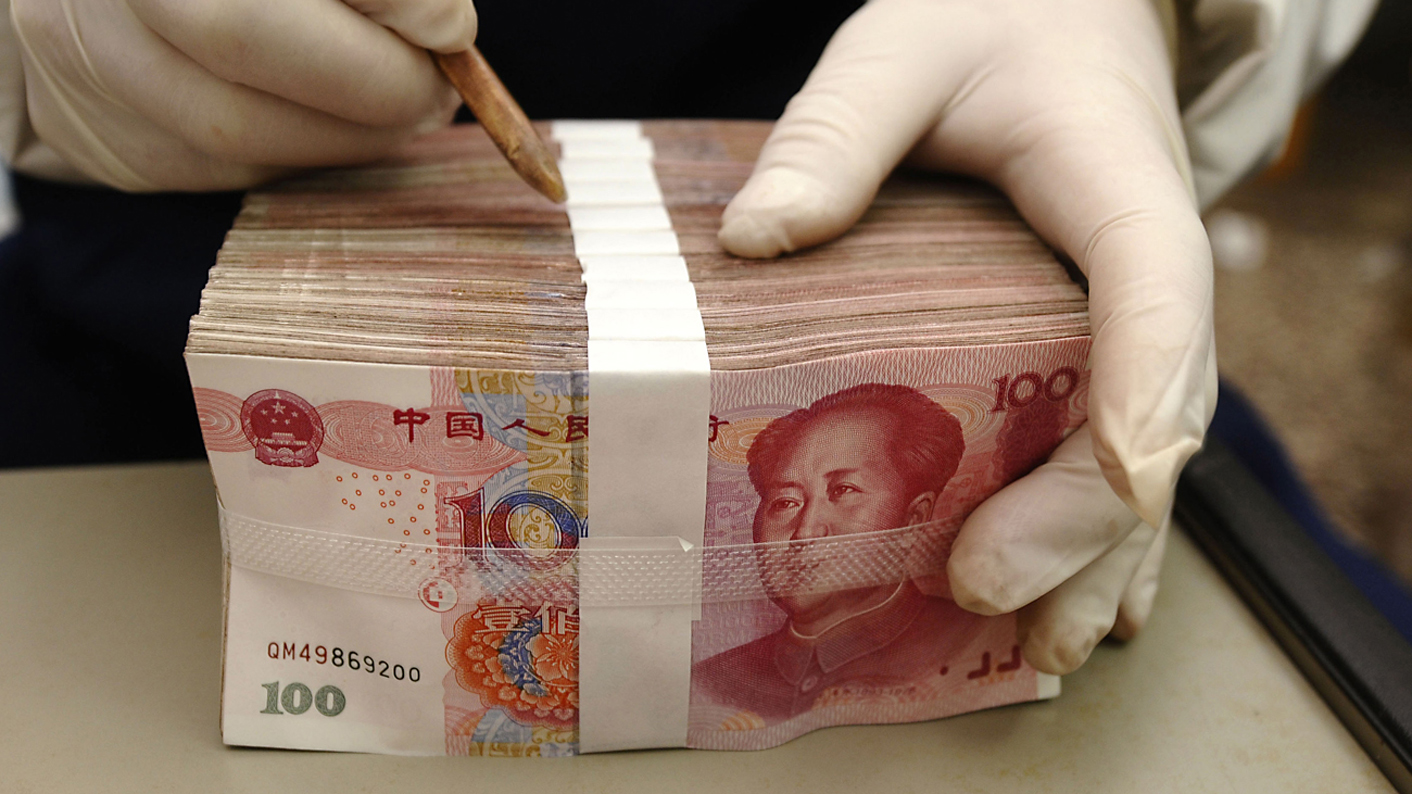 China delivered a surprise interest rate cut on Thursday to combat faltering growth, underlining concern among policymakers worldwide that the euro area's deepening crisis is threatening the health of the global economy. By Jonathan Spicer and Kevin Yao

The country’s first rate cut since the depths of the global financial crisis in 2008-09 came as Federal Reserve Chairman Ben Bernanke said the U.S. central bank was closely monitoring “significant risks” to the U.S. recovery from Europe, and stood ready to shield the United States if things get worse.

“The Federal Reserve remains prepared to take action as needed to protect the U.S. economy in the event that financial stresses escalate,” Bernanke told the Joint Economic Committee of the U.S. Congress.

Bernanke, however, offered few hints that further monetary stimulus was imminent. That struck a decidedly different tone from the central bank’s No. 2 official, Janet Yellen, who on Wednesday argued for monetary support.

Spain, the latest hotspot in Europe, suffered another blow on Thursday when Fitch slashed its credit rating by three notches. The ratings agency signalled it could make further cuts as the cost of restructuring Spain’s troubled banking system spiralled, and Greece’s crisis deepened.

“Europe is still laying in the background,” said Tom Porcelli, chief U.S. economist at RBC Capital Markets in New York. “China cutting rates is seemingly a positive and Bernanke was neutral to slightly negative, but you have to put it all in the context of the negative with which we are still dealing, which is Europe,” he said.

The People’s Bank of China, the central bank, cut the official one-year borrowing rate by 25 basis points to 6.31 percent and the one-year deposit rate by a similar amount to 3.25 percent.

The cuts confounded the call of many economists who thought the central bank would refrain from cutting policy rates this year even though policymakers had voiced the need to support growth.

“It’s obviously a very strong signal that the government wants to boost the economy, given the current weakness, especially in demand,” Qinwei Wang, economist at Capital Economics in London, told Reuters.

The European Union is China’s single biggest foreign customer, and faltering demand there has led to worries about the knock-on effect to domestic consumption if industrial activity slows dramatically.

The Chinese cut and Bernanke’s statement stood in contrast, however, to the decision by the European Central Bank on Wednesday to leave rates unchanged and hold off on more stimulus, placing the onus on fighting Europe’s crisis on governments.

“It will be construed positively particularly in close alignment with what we’ve seen,” he said.

While the cut to borrowing costs should help in the near term to shore up an economy on course for its weakest full-year expansion since 1999, the central bank also gave banks more room to set competitive lending and deposit rates to further liberalise China’s financial market.

An escalation in the euro zone’s crisis, as well as slowing U.S. job creation, had raised expectations of Fed policy action, perhaps as early as the central bank’s next meeting on June 19-20.

Yet Bernanke’s tone was far from crisis mode, disappointing investors hungry for clues about the prospect for a third round of Fed bond buys, called quantitative easing, or QE3.

Yellen, the Fed’s vice chair, made the case on Wednesday for acting before the economy worsened, whether through outright bond purchases or other means, given what she said were “a number of significant downside risks” to growth.

Bernanke made no such suggestion, although Europe was not his only worry spot. He told legislators tighter U.S. fiscal policies set to kick in early next year, barring congressional action, “would, if allowed to occur, pose a significant threat to the recovery.”

The Fed chief added: “Economic growth appears poised to continue at a moderate pace over coming quarters. Despite economic difficulties in Europe, the demand for U.S. exports has held up well.”

U.S. stocks pared gains on Bernanke’s remarks, but remained in positive territory following a steep rally on Wednesday, while the dollar strengthened against the euro.

“It doesn’t really settle the debate,” said Vassili Serebriakov, senior currency strategist at Wells Fargo. “There was some hope for more concrete signs, a clearer hint, that further easing is forthcoming, and I don’t think we got that today.”

Fitch cut its rating on Spain’s government debt by three notches to BBB and placed the country on ‘negative outlook’, meaning a further downgrade could come in coming months.

The new rating was Spain’s lowest among the three main ratings agencies and leaves it just two short of junk status, which would force many institutional investors to automatically dump Spanish assets.

On Tuesday, financial leaders of the Group of Seven industrialised nations held an emergency call to discuss Europe’s debt crisis.

Many world leaders, including in Europe, have been alarmed about the latest turbulence in the euro area debt saga as Spain is fast losing the confidence of financial markets, although it did successfully sell debt on Thursday.

A Greek election this month could also push Athens closer to leaving the bloc.

The problems of Spain’s banks were underlined on Thursday when financial sector sources told Reuters an International Monetary Fund report on Spanish banks next week will show the country’s troubled lenders need a cash injection of at least 40 billion euros ($50 billion).

“We must find ways to deal with this fairly quickly because (Spain) is today the major threat to the world economy,” Swedish Finance Minister Anders Borg told Reuters.

Several countries, including China and India, have seen economic growth take a hit this year as the euro zone crisis has hurt global confidence. Several euro area countries are struggling with recession. DM

Photo: An employee packs yuan banknotes at a branch of Bank of China in Changzhi, Shanxi province February 24, 2010. REUTERS/Stringer