Government of (legal) incompetence: The price we pay

Government of (legal) incompetence: The price we pay 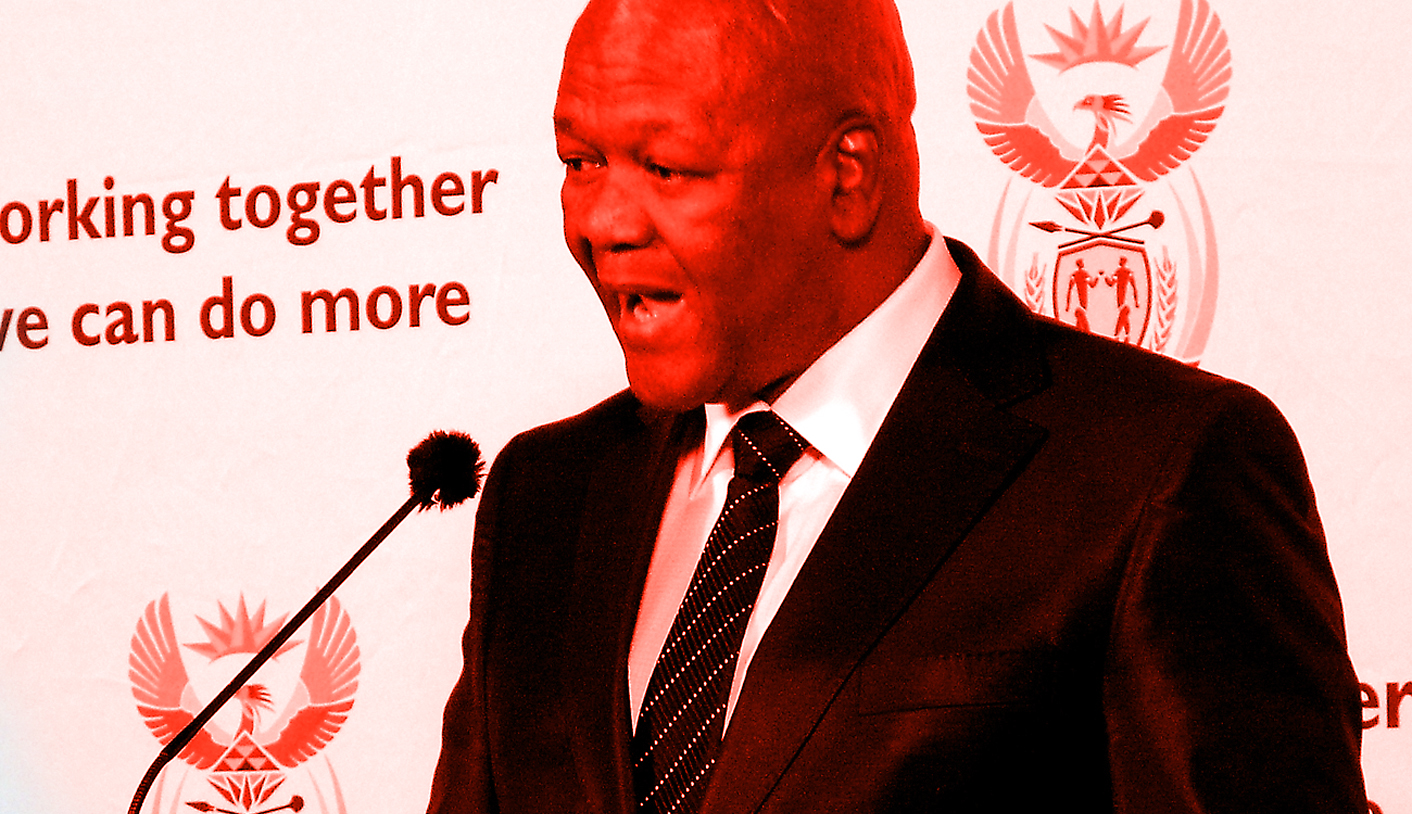 A proposal by justice minister Jeff Radebe to centralise the state’s legal services may look like a good idea. But CHRIS GIBBONS reminds us that centralisation alone is seldom the answer to anything.

South Africa’s powerful justice minister is grumpy. Jeff Radebe knows that far too much time is being spent in court by government lawyers with all too little to show for it.

Consider just a few headlines from the past week or two: The Richard Mdluli affair, as the Sunday Times has just reminded us, has been in and out of court so many times it’s difficult to keep score. The Film and Publications Board’s abortive hearing into the Zuma Spear image, in full public hue and cry until someone tactfully reminded the board that it had no jurisdiction over newspapers. The termination of the contract of the consumer commissioner, Mamodupi Mohlala-Mulaudzi, which she is disputing. The suspension of senior state prosecutor, Glynnis Breytenbach, which she, too, refuses to accept. The e-tolling affair, which rolls on towards the Constitutional Court. The recent case in the Cape High Court – Directorate of Public Prosecutions vs. Prins – in which it was found that no less than 29 sexual offences in the Sexual Offences Act did not contain a penalty clause, and therefore were effectively invalid.

In every single one of these examples, the state has either been given bad legal advice, which has backfired on it in court, or has failed to follow procedure as laid down in our labour legislation, or – in the case DPP vs Prins – been guilty of appallingly sloppy legal drafting. Speaker of Parliament Max Sisulu was scathing about the problem this week and Radebe said two weeks ago he was concerned that too many cases were going to court that should have been settled far earlier – and were then being lost.

Why is this important? Surely everyone is entitled to their day in court, especially in a matter like wrongful dismissal? Even someone with a career behind him in the apartheid government’s security police, like General Mdluli? Of course, but consider for a moment the cost of all this to-ing and fro-ing. The moment we stand one of Mdluli’s learned friends up in court – a very learned friend indeed called a senior counsel – the clock starts running at R40,000 per day. If this particular SC happens to be one of the legal fraternity’s superstars, with a surname like Unterhalter, Gauntlett or Trengove, the bill could run much higher.

But remember, as learned as these esteemed folk may be, they can’t in fact stand up without a junior counsel and a senior attorney to lean on. Each of those will set you back R27,000 apiece, again per day. Throw in many hours of consultation and preparation before the case begins and it’s easy to see why the Opposition to Urban Tolling Alliance blew through a cool R2-million in its recent case, which they have publicly confirmed. Outa had two SCs on its side. Government, according to iol.co.za’s Angelique Serrao, had 10, with another seven of the more junior variety dancing attendance. Serrao’s excellent analysis of the costs of this case alone suggests government’s legal fees would have been well north of R3-million.

So go back the list of examples above. We can estimate maybe R2-million so far for the  various Mdluli cases that have already taken place. Chuck in possibly a quarter of a million each for Breytenbach and Mohlala-Mulaudzi. A couple of hundred thousand maybe for the FPB hearing without jurisdiction. And who knows how much it’s going to cost to sort out the Sexual Offences Bill. R10-million? R20-million? Maybe more, given time already wasted in court and time still to come. Scribble all of this down on the back of an old writ and government in the broadest sense is looking at a legal bill in excess of R30-million. And that’s in just a single fortnight. Multiply by 26 and no one would be surprised if wasteful legal expenditure was costing the taxpayer in excess of R1-billion a year.

Justice Minister Radebe knows this better than anyone. He won’t have the fine print about the FPB case on his desk, but rest assured he will know a great deal about the others, like the Sexual Offences Bill and the Breytenbach case. It’s exactly why he is punting the creation of a new office, to be run by the head of state legal services. This would amalgamate the various strands of the government’s law offices, including the state law adviser, into something that is called the office of the solicitor-general elsewhere. The theory behind Radebe’s move is that it would weed out duplication and at least the right hand would know what the left was doing.

At first glance, it looks like a sensible move, but consider it in practice. South Africa already has a state law adviser. His name is Enver Daniels, and he is the person responsible for making sure that government makes sensible decisions about which cases to take to court and which cases to settle. He is also responsible for bills like the Sexual Offences Act, which is to say that his office carries the can for any cases of incompetent drafting.

When Radebe’s new state legal services office comes into being and it advertises for a head, Enver Daniels’ name will go straight into the frame. It would be something of a surprise, in fact, if Daniels was not appointed. There is no guarantee at all that changing his job title from state law adviser to head of state legal services would make him or his team any better at either of their primary tasks: giving government good legal advice and ensuring that legislation is properly checked and thought through before it reaches the statute books.

In certain legal circles it is suggested that Daniels has chosen to ignore a highly experienced pool of mainly white, male and Afrikaans legal talent at his Pretoria office, preferring to promote a much younger, less experienced group of coloured lawyers in Cape Town. This may be nothing more than scurrilous legal gossip, but whatever the cause, it’s fair to say that Daniels and his cohorts have not been at the top of their game for a long while, if ever. Will centralising them with a number of other legal branches improve the situation? It may or it may not, but either way, as we wait to find out, the state’s legal bills will continue to mount. That means less for really worthwhile projects like health and education, and, of course, more from you and me, the taxpayers. DM