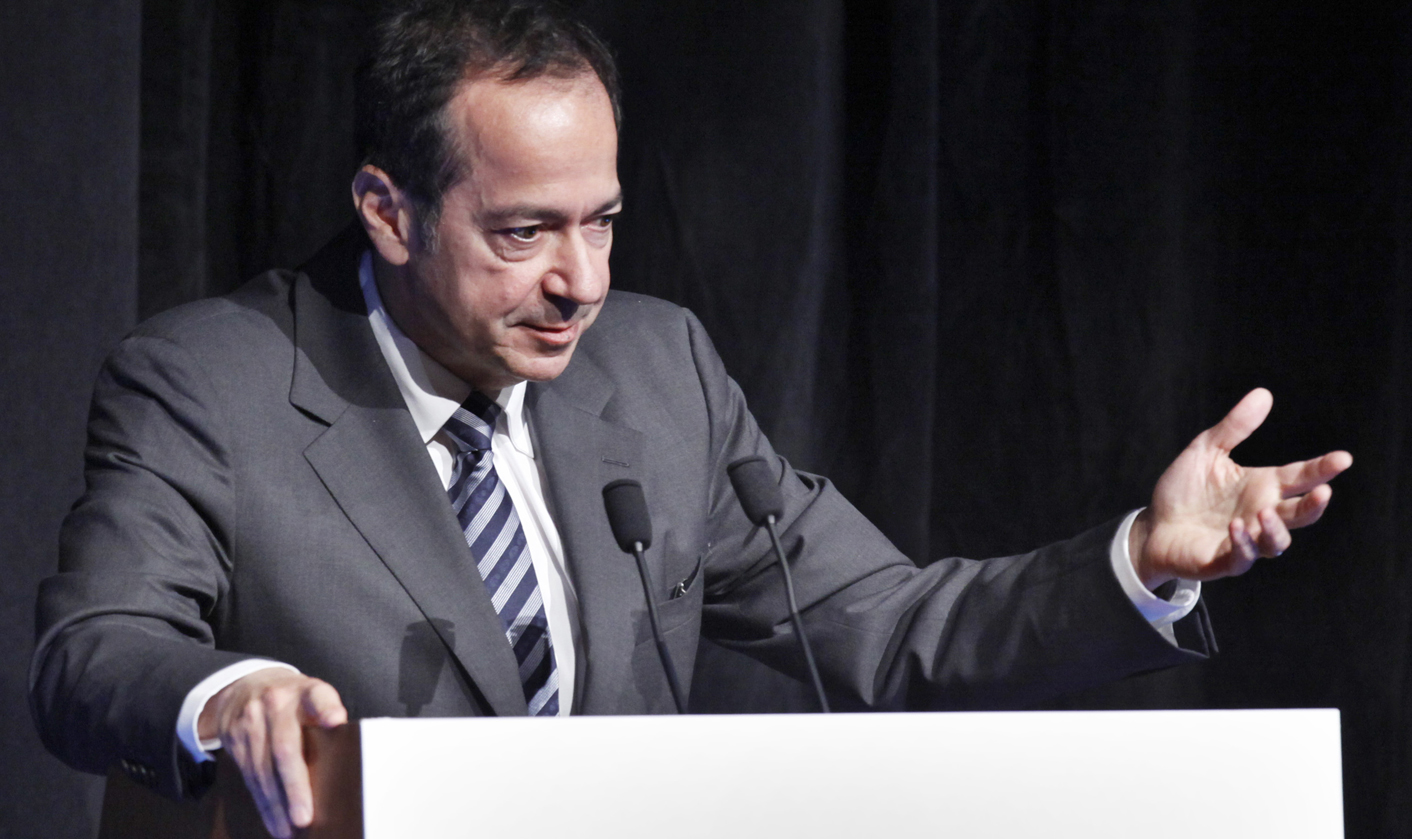 Investors globally, from hedge funds to retirement systems, are looking to an obscure corner of the insurance industry to boost returns and avoid some of the swings that have plagued stock and bond markets in recent years. By Myles Neligan and Ben Berkowitz

Their attention is focused on the reinsurance sector, which covers insurance companies looking to unload risk, attracted by its market-beating returns and low exposure to faltering economic growth in the United States and Europe.

Big-name hedge fund managers like Dan Loeb, Steve Cohen and John Paulson are putting money directly into the market by setting up reinsurance companies just in the last six or so months, taking on risks with their own capital in a bid to juice their returns.

More conservative investors like pension funds are fueling booming demand for specialized notes called “catastrophe bonds,” which offer an income in return for agreeing to pay some of an insurer’s claims if a hurricane or earthquake strikes. No less an investor than PGGM, the Dutch administrator with $154 billion in assets under management, is moving into the sector.

Hedge funds have been starting up reinsurance companies for years, but the recent moves by high-profile managers suggest a fresh influx could be on the way.

“You’re going to see a lot more funds enter into this space, it’s going to be ones with large amounts of capital. This is just a good place to invest money,” said Andrew Schneider, chief executive of consultancy Global Hedge Fund Advisors.

Investors hope to benefit from rises of up to 100 percent in catastrophe reinsurance prices after disasters including Japan’s Tohoku earthquake inflicted a $116 billion loss on insurers in 2011, the industry’s second-worst catastrophe year on record.

Insurance and reinsurance prices typically jump in the wake of big payouts by the industry as less well-funded players are forced to retrench, freeing those still in the market to charge more.

Past catastrophes like hurricanes Andrew and Katrina and the 9/11 attacks have also spurred hedge funds, private equity investors and investment banks to jump into reinsurance.

“People want to come into the market when premium rates are increasing and there are profits to be made,” said Clive O’Connell, head of the London office for the insurance-focused law firm Goldberg Segalla.

Fund manager David Einhorn’s Greenlight Capital Re opened shop in July 2004 and went public in May 2007. It has been profitable in every year since its founding except 2008, earning more than $310 million in aggregate.

One extra bonus: hedge fund managers like Einhorn can look after the investment portfolios of the reinsurers they start up, resulting in returns from both successful underwriting, and fees from running the reinsurer’s money.

“The stars are aligning for change,” said John Berger, the reinsurance industry veteran whom Loeb tapped to run his venture TP Re. He cited past periods like 2001 when the industry was low on capital and weak on pricing, and then a sudden event like 9/11 changed the market radically.

Some are skeptical that new-found enthusiasm will translate into significant long-term investment, though, especially those with a history of seeing interest in the sector come and go.

“There are people having a good sniff around, but that’s different from getting out the check book,” said Stephen Catlin, chief executive of Bermuda-based insurer Catlin, operator of the biggest syndicate at Lloyd’s of London.

The publicly traded catastrophe bond market, with a capitalization of about $13 billion, is still tiny. But managers of cat bond funds say it could be on the cusp of dramatic growth, driven by increased interest from the pensions industry.

Insurers issued a record $2 billion of the instruments in the first quarter, and last month, state-backed Florida Citizens placed a $750 million bond, the biggest ever sold in a single tranche.

Growth is greater still in the private insurance-linked securities market, which includes a range of cat bond-style deals negotiated directly between insurers and investors. That market could be worth another $25 billion, fund managers say.

“There’s a lot of money coming in, and a lot of interest,” said Urs Ramseier, a partner at Zurich-based fund manager Twelve Capital.

“The main investors are really pension funds because they like the diversification.”

Retirement schemes increasingly see cat bonds, insulated from financial market downturns, as a good way of counterbalancing their exposure to regular stocks and bonds, which have seesawed violently since the 2008 financial crisis.

They are also lured by the instruments’ eye-catching yields, which have risen to between 5 and 7 percent on average in the wake of last year’s disasters. That is well above the low single digit returns typically available on government notes or high-grade corporate debt.

“We have made some additional allocation to the catastrophe bond market because of the very attractive issuance yields that are offered right now,” said Eveline Takken, who oversees 1 billion euros of cat bonds and other such notes at PGGM, the Netherlands’ second-biggest pension fund manager.

“I get the feeling that people are taking an increased interest. I do feel the market will probably grow more in the next five years than it has in the last five years.”

Fund managers welcome all of the attention from the likes of PGGM, but it has created a high-quality problem for them as well – they need more product to sell to satisfy demand.

“One of the challenges of the asset class is scale now that we have a lot more pension funds interested. They have a lot more capital to invest,” said Phil Lotz, chairman of asset manager Juniperus Capital. “We’re going to expand our fund offerings so that we can create some different alternative structures for investors.”  DM