PaintingGate: the Gallery strikes back 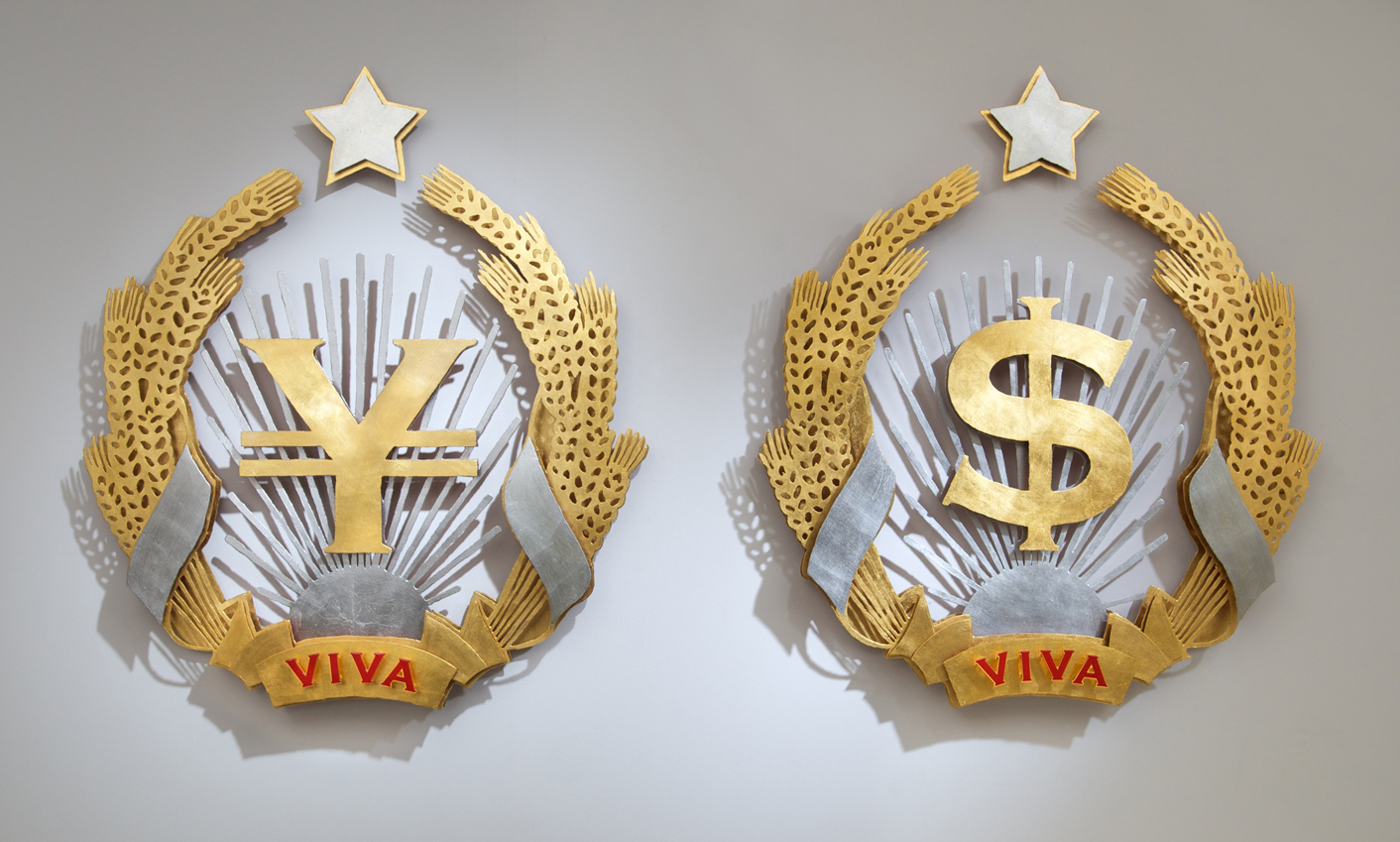 As anger and tension over a portrait of President Jacob Zuma grows, the gallery displaying the artwork says it will not be dictated to. Not even by the most powerful man in the land. With the court case over The Spear – and possible protests – due to start today, ALEX ELISEEV looks ahead.

In court papers filed on Friday, Jacob Zuma claims artist Brett Murray overstepped the mark and acceptable levels of freedom of expression at the expense of his dignity and privacy. The president claims he felt personally offended and violated by the depiction, which remains on display at the Goodman Gallery.

Now, in answering court papers, the gallery has launched a fierce counter-attack to defend its independence. Director Liza Essers outlines the gallery’s history, which includes decades of activist art, much of it aimed at the oppressive apartheid regime.

The gallery, she says, “has come to be known as a neutral space that embraces the voice of dissent, presenting work that confronts the contemporary socio-economic climate”. Essers offers a long and impressive list of artists who have tackled deeply controversial topics – race, identity, politics – to “build cultural activism and social commentary”.

She defends The Spear, which shows Zuma’s genitals, by saying it explores the “relationship between politics and sexual power” and is “a legitimate artistic expression”.  She goes on to say that whether viewers are sympathetic or critical of the work is irrelevant to the value of the artwork.

“No member of the public should be able to tell these artists which artworks they should exhibit and which they should not,” Essers states. “This cannot be a gallery of integrity if I let any individual, even the most powerful, dictate to it as to content.”

She says the theme of Murray’s exhibition, Hail to the Thief II, is of betrayal of ideals, abuse of power, corruption and despair. These, she claims, are valid issues that should be discussed and debated.

Importantly, she clarifies that the work is a “symbolic fictional representation” and the “genitals are a work of fiction”, with Zuma never having posed for the painting. “The work is political satire in the realm of the fine arts,” she adds.

With threats by the Young Communist League to march to the gallery to rip down the painting, Essers warns against ignorance: “Fine art is often not easily accessible to a mass market and some people may find engaging with fine art in a gallery somewhat intimidating and difficult.”

Then comes the zinger: “A typical visitor to the gallery is educated, art-loving, knowledgeable and opinionated.”

The artist himself supports Essers’ lengthy affidavit, which includes news clips and other controversial artworks that have been displayed.

Murray gives a summary of his career and his awards, before putting it on record that he “never intended the artwork to cause hurt or to harm the dignity of any person”. He says it’s an attempt at a humorous satire of political power and patriarchy.

One of South Africa’s most renowned artists, William Kentridge, also weighs in with a supporting affidavit, saying the artwork is “an idea” rather than a portrait. He says the idea is the “relation of power to sexuality”, and has been explored in depictions of former politicians like US president Bill Clinton and Italian prime minister Silvio Berlusconi. Kentridge says there is nothing shocking about the work.

“It may be an incorrect summing up of the president, but it is not an illegitimate subject to address,” he charges.

That’s clearly not how the ruling ANC sees it. The party is supporting Jacob Zuma in the court application to have the artwork removed from the gallery and from the City Press website.

Yesterday, it issued a statement to mobilise its members to “defend the dignity, reputation and integrity of the president of the ANC and of South Africa”. It wants people to converge in downtown Johannesburg, where the case will be heard, to show solidarity.

Earlier in the day it continued its assault on the painting through its secretary general Gwede Mantashe, who slammed it as “rude, crude and disrespectful”.

Mantashe concluded it was a racist work, showing black people to be nothing but objects.

It remains to be seen how many ANC members will heed the call to protest, but already speculation has begun that the issue is being used as a political rallying point. It’s also unclear how much legal argument will be heard today and how many days the battle will take. What is known is that some of the country’s top legal minds will be involved.

In an unusual case, the South Gauteng High Court will be asked to weigh up two crucial sections of the Constitution: the right to freedom of expression against the right to dignity and privacy. And, as we reported yesterday, this could just prove to be a landmark case for our young democracy.

An interesting aspect of the case will be whether taking down the painting and its virtual version from the website, will limit the alleged damage caused.

The gallery and the newspaper argue that the image has been widely shared and seen by millions. They say the horse has bolted and removing it now will achieve little.

But Zuma and his team say that by removing it, the damage will be limited to those who have already seen it, and prevent further exposure. Zuma has argued that the painting makes a mockery of him and his office, and depicts him as a womaniser.

It’s now up to the court to balance two freedoms enshrined in the Constitution. The show is about to get interesting. And the way it plays out will say a great deal about SA as a country. DM