Please, this is an honest phone call: Nigeria and AT&T team up to defraud America 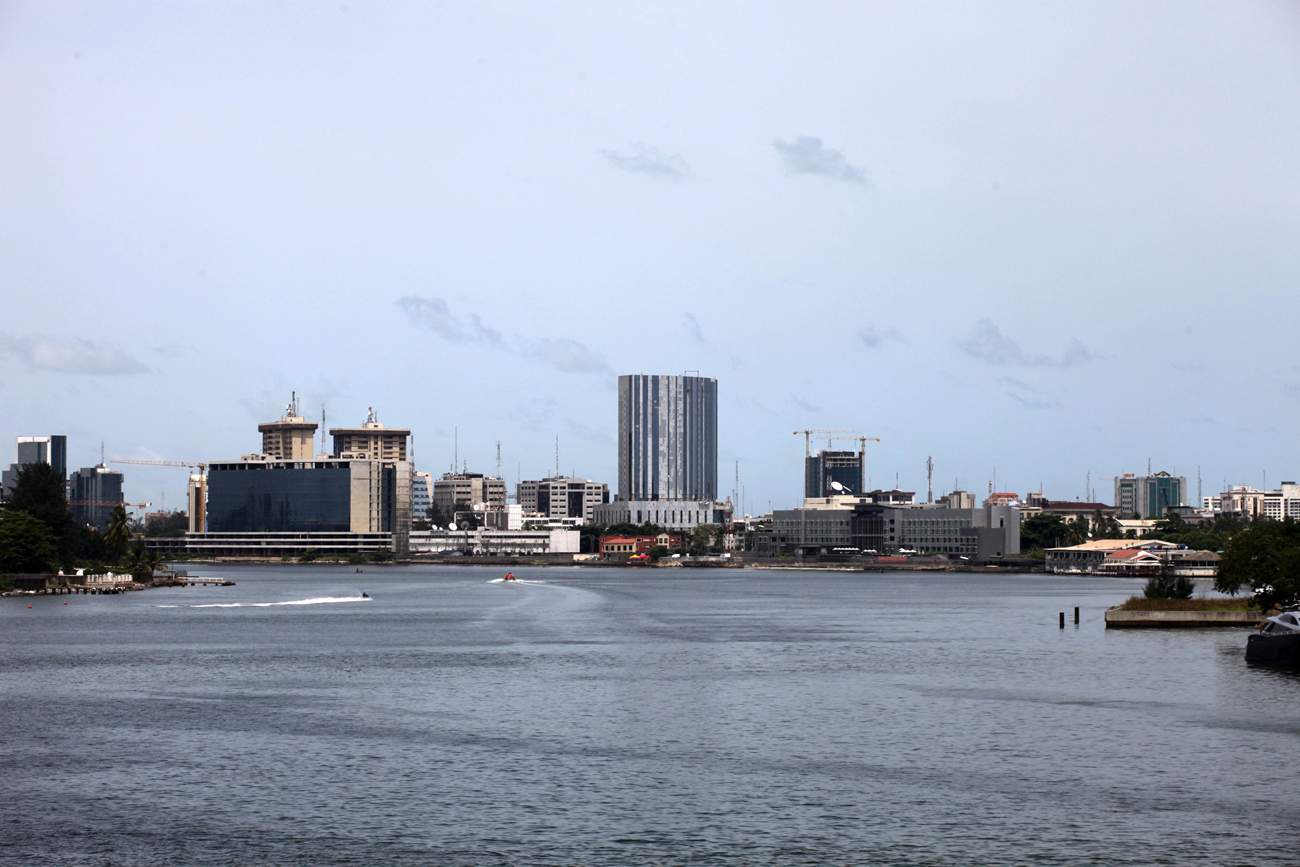 Nigeria will probably pass South Africa as the continent’s powerhouse in the next 20 years. Why? Because that country’s underworld acts as a bellwether for the potential of its overworld. If you want proof, look no further than the unfolding AT&T “IP relay” scandal, in which Nigerians play a defining role. By RICHARD POPLAK.

Here’s how it works. A hearingly challenged (what is the political correct term for “deaf” this week?) individual logs into AT&T’s website. They type in the text they want magically transformed—via the alchemy of a live reader at a call centre – into a phone call. That call is then “relayed” on to the recipient and everyone is happy. Happiest of all, of course, is AT&T, who collects $1,30 per phone call, for which they are reimbursed by the federal government, via the Federal Communications Commission.

Ah, benevolence – how truly exploitable you are! The IP relay service is entirely anonymous, which means that fraudsters in Lagos – home of the e-scammer, as anyone with an email account knows – used the service to place orders with stolen credit card numbers. In some cases, the calls were so voluminous that it took investigators months to figure out that over 100 hours’ worth had been placed over two days from just one Lagos IP address. For this, among thousands of other scams – and a very small proportion of legitimate callers – AT&T billed the FCC well over $16 million.

The FCC, naturally, was unimpressed. Especially when they found out that AT&T knew the service was being used primarily for malfeasance. On 6 April 6 2010, an AT&T manager urged her colleagues not to fret about the alarming drop in IP relay calls. After all, “It was Easter Monday yesterday, which is celebrated in Nigeria.” Well, in southern Nigeria, but you get the point.

So did the FCC. The Department of Justice is now suing AT&T on their behalf, claiming they were aware that almost 95% of their relay service was being used to defraud Americans. Long before the suit, the FCC smelled a rat and insisted that everyone who uses the service must be sent a postcard which verifies their address.

“We are expecting a serious decline in traffic because fraud will go to zero (at least temporarily) and we haven’t registered nearly enough customers to pick up the slack,” lamented one technical manager, in depositions made available by the Department of Justice. AT&T lobbied like heck to have the restrictions loosened and, in what is perhaps the story of the United States’ decline as a nation, regulators buckled. Instead, users had to provide a US-based address and bingo – the service was theirs to use. Nigerian e-scammers shook their heads in wonderment, cackled, and got on with it.

As usual, Dumbo McTaxpayer picks up the tab; the FCC is not an independently wealthy private enterprise but a government commission. The DOJ puts it pretty succinctly: “As a result of AT&T’s false and fraudulent claims for payment of international callers, whose misuse of IP Relay was facilitated by the company’s deficient registration processes, the United States has paid millions of dollars for calls by Nigerian and other international fraudsters.”

But nah, AT&T isn’t having it. As Mitt Romney has pointed out, corporations are people and sometimes people can be funny about this sort of thing. “AT&T has followed the FCC’s rules for providing IP Relay services for disabled customers and for seeking reimbursement for those services,” AT&T spokesman Marty Richter said. “As the FCC is aware, it is always possible for an individual to misuse IP Relay services, just as someone can misuse the postal system or an email account, but FCC rules require that we complete all calls by customers who identify themselves as disabled.”

Yeah, sure. AT&T is all about helping out the disabled. As one of the world’s worst service providers of cellular phone technology, a company almost singlehandedly doing its best to hamstring the United States’ reputation as a developed nation (try placing an AT&T call in New York City, just try), what they really want to do is make sure that the hearing impaired can order a pizza.

Thanks to a whistleblower, it looks like they’ll be taken to task. And thanks to scams like these – which are far beyond the capabilities and imagination of South Africa’s criminal class – Nigeria will one day overtake us as the continental powerhouse, dubious as that distinction may be. DM

Photo: A view of the waterfront from the Ikoyi district in Nigeria’s commercial capital Lagos on 21 April 2011. REUTERS/Akintunde Akinleye.