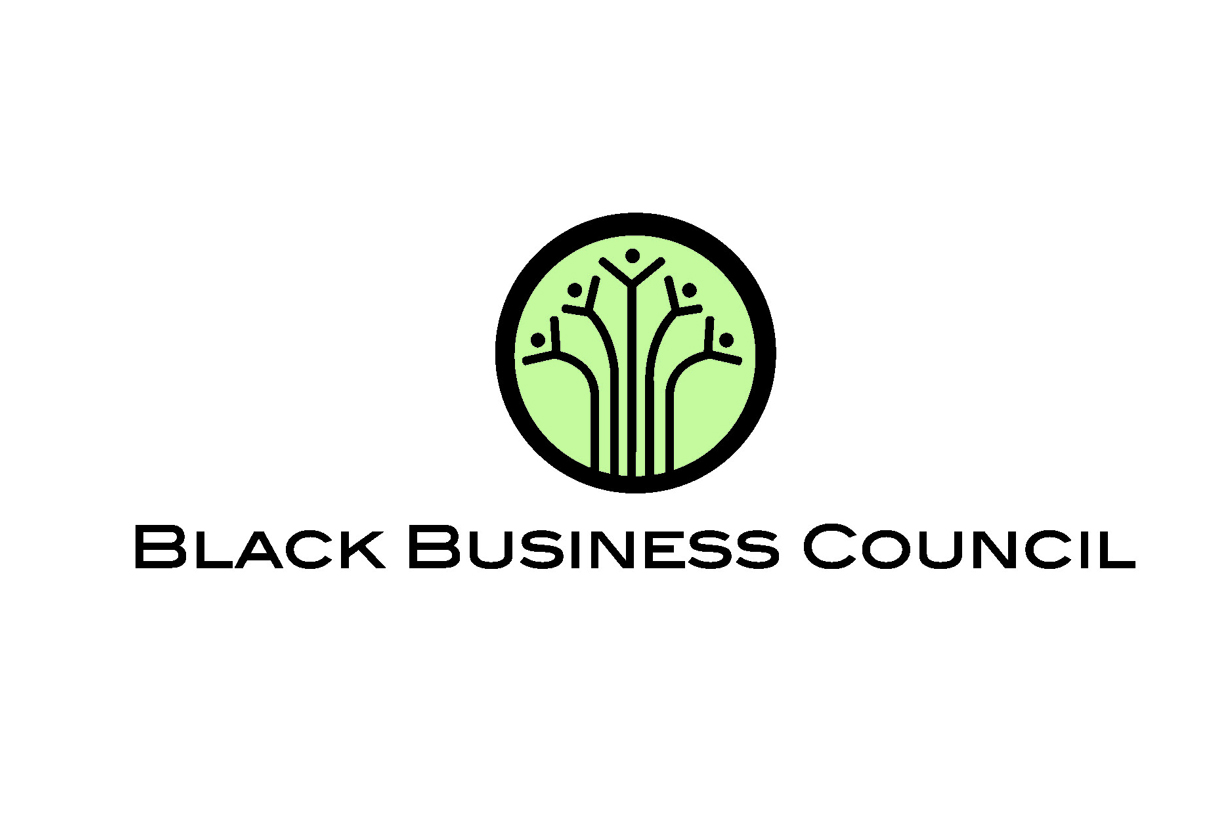 The Black Business Council (BBC) is a separate thing now. Again. It used to exist many years ago, but it was then folded into Business Unity South Africa (Busa). Then last year, it split away again, saying that the Busa forum and its place at the table at Nedlac wasn’t serving BBC’s primary interest: transformation.

Gordhan’s message was that the BBC needs to work to create more jobs for unemployed youth, and to give capitalism a caring side.

“You need to show that the Black Business Council won’t just be about the quarterly statement, but also about human beings. We need to put a heart into what has become a heartless, soulless capitalist system,” the finance minister said.

Having just returned from a G-20 meeting in Mexico, Gordhan was in a rather sour mood about the economic and political leaders of Europe. He said that the developing nations were on the brink of withholding their International Monetary Fund contributions until Europe could demonstrate that its fund could attract €1-trillion – a sign that the region’s finances are becoming healthy again. “We need the kind of restructuring [in Europe] that will cause greater economic growth, thus leading to growth in South Africa and more jobs here. But that isn’t going to happen soon,” he said.

Gordhan also lambasted ratings agency Moody’s for downgrading it’s outlook on South Africa, accusing it of tarring every country in the world with the same brush because of Europe’s financial weakness as a way to compensate for being on the wrong side of the 2008 financial collapse.

The point of his anger was that South Africa needs to look inward if it is to achieve meaningful economic growth. “We want an investment-led growth in South Africa,” he said. “Soon there will be a number of pipeline projects that will use infrastructure development as a catalyst for economic growth and jobs.”

He encouraged local businesspeople to invest in their country, saying that it was unreasonable for the government to be asking for foreign direct investment if the local businesses weren’t investing in the country.

Ebrahim Patel made pretty much the same point. He said that transformation wasn’t just a moral and political imperative, but an economic one as well. He said there is no way South Africa will achieve the kind of economic growth that it wants if 90% of the population is locked out of economic activity. He said that China and India were put on a path of rapid economic expansion partly through the large-scale empowerment of the poor.

But the hands-down star speaker of the day was the fiery agriculture, forestry and fisheries minister Tina Joemat-Pettersson, who said that broad-based economic empowerment applied just as much to her areas of concern as they did in the corporate world. She is deeply unhappy with the monopolies in the fishing, forestry and commercial farming industries, and has started implementing measures that will devolve more power and market shares towards black businesses. One example she made was fishing quotas. They only apply in the Western Cape, she said, meaning that anyone who catches fish to sell in the other coastal provinces faces stiff sentences. She implied that when the quotas are introduced for Northern Cape, Eastern Cape and KwaZulu-Natal, small black fishermen would be favoured. But they wouldn’t be allowed to sell their quotas to the big white fishing companies. “If a black fisherman sells their quota, they will be blacklisted,” she promised.

She promised to continue working with white commercial farmers, even if they were adversaries.

All the Cabinet ministers left the distinct impression that for black business to get anywhere, it needs government. In fact, the outgoing BBC president Motsepe and the new president Ndaba Ntsele also spoke highly of the unique partnership that BBC had with government. (Ebrahim Patel’s money quote: black businessman and businesswoman, you are no longer alone.)

According to Ntsele, the BBC’s first objective will be to empower itself and the black community by controlling and directing major corporations, and then only facilitating the creation of black entrepreneurs.

In many ways, the BBC is a tangible effort by black corporate people to seize the transformation mantle that the ANC has laid down, and to run with it. The government can’t but like that. But it does create the question of the future of black business initiatives outside of the government’s influence. Is it possible? That question received no answer at the launch of what is undoubtedly the most powerful black corporate lobby group in the country. DM