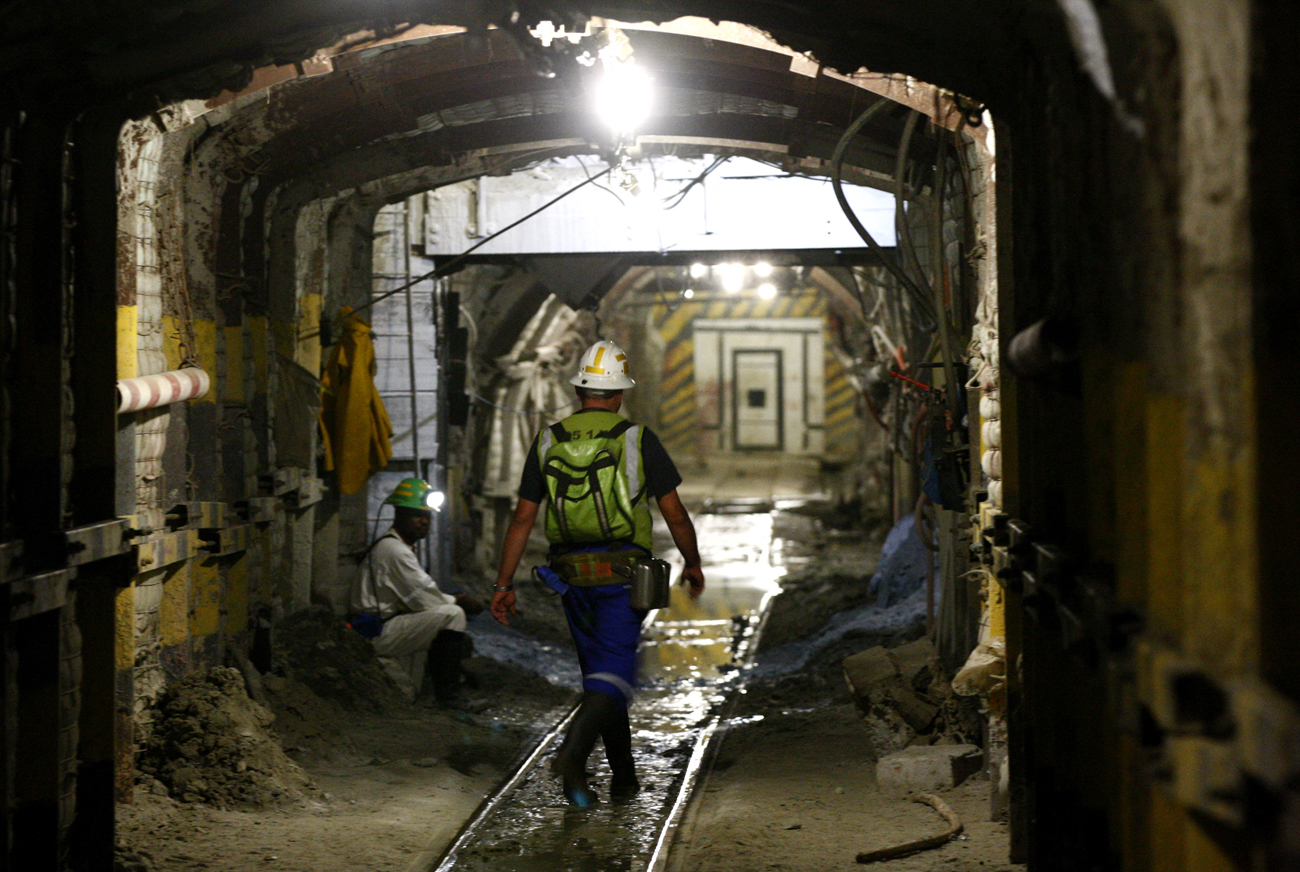 Ever since the nationalisation ramblings of soon-to-be former youth league leader and professional loudmouth, Julius Malema, mining CEOs have kept their bottles of Valium close at hand. Since then the ANC has commissioned a study into state intervention in mining, the outcome of which appears to make nationalisation an attractive alternative. By STYLI CHARALAMBOUS.

It was the loud and persistent calls for nationalisation by the ANCYL that prompted the ANC to commission a study into state intervention in mining. While the final report is only to be made public later this month, parts have been leaked to the media confirming that the study proposes a ‘super tax’ approach, which is sure to send investors scurrying for the hills even quicker than nationalisation would.

The study also proposes the formation of a super-ministry that amalgamates the current departments of trade and industry, mineral resources, energy, public enterprises, economic development and science and technology. While not strictly just a mining issue, the super-ministry is an opportunity for the government to eradicate the inefficiencies between the various departments and align policies that sometimes work out to be counter-productive. But that is, of course, if the super-ministry concept is implemented well and headed up by the right team, whose head would effectively be a prime minister of the country. Implemented without due care or appointing the wrong super-ministry head honcho could send the country back into the Dark Ages.

The study also goes on to recommend that all mining interests held directly by the state and trade union pension funds be housed in a single special purpose vehicle (SPV) that would then be run by the IDC until the super-ministry can seize control of it, and of mining itself. This would result in moving control of trade union pension fund mining interests from professional fund managers into the warm hands of government.

The report also covers other potentially thorny issues, such as increasing the BEE floor level of the mining charter to 30% and the manner in which mineral deposits and prospecting rights are to be sold. But the issues that had the mining industry reaching for those valiums, were the super-taxes tabled. They were anything but super. For miners, that is.

In an effort to curb the speculation around prospecting rights, a situation where no-one but the speculator benefits, the ANC is looking to impose a 50% capital gains tax. While the altruism in this capital gains tax could be argued to ensure prospecting rights land in the hands of those intending to actually mine and create job growth, the resource rent tax is anything but.

This tax, proposed to apply to “all mining”, will kick in once a normal return on investment has been exceeded. Low-grade or marginal deposits will only be subject to normal corporate tax rates. The normal return on investment is defined as the treasury long bond rate, plus 7% that equates to a hurdle rate of 22%. Simply speaking, if miners generate greater than 22% ROI, those profits will be taxed at 50% thereby yielding an additional R40-billion in taxes at current prices.

What the study fails to take into account, however, is the lost tax revenue from mining projects that will invariably go to more investor-friendly nations. As a mining investment destination, South Africa has seen its appeal plummet in recent years on the back of labour regulations, work disruptions and the political risk associated with the country. Coal, gold and platinum group metals together make up 70% of total mining production and all three have seen steady declines in output in the last 10 years.

However, the study wasn’t all doom and gloom for the industry. The report calls for an easing on mining royalty from 4% to 1% of turnover, that would go to a commission to rehabilitate mines and invest in communities close to mines. The nationalisation proper as an option was summarily dismissed from the equation, quoting a state implementation cost of R1-trillion in lieu of compensation – that would break the bank. And nationalisation without compensation would require changes to the Constitution that would scuttle any future foreign investment plans and certainly up the immigration rate to Perth or Alberta.

Whatever the stance on nationalisation or super-taxation of mining, government needs to clarify its message, and do so quickly. While Gwede Mantashe is scolding the public, defiantly saying the ANC will not bow to foreign investor pressure to drop the nationalisation debate, minister of mineral resources Susan Shabangu keeps reiterating that it has never been the policy of government or the ANC to nationalise, nor is it Constitutionally allowed. Confused messages do not make for investor confidence.

Confused or not, the longer the question of nationalisation or a super-tax hangs over the heads of miners, the less likely we are to see the reversal of the declining trend in foreign direct investment. Massive increases in the cost of electricity and above-inflation wage settlements have pushed the costs of production through the roof, coupled with a global economy where first-world demand for commodities remained flat or decreased.

If the government wants increased taxes from mining to ultimately uplift and improve the lives of the poor, it should rather look at direct investment incentives that will spur job growth and public-private partnerships to improve the lack of infrastructure that retards the productivity levels of so many mining-rich areas. Of all the ways to improve the lives of the average below-the-poverty-line South Africans, scaring off foreign investors is not one of them. DM

Photo: A mine worker walks underground in South Deep mine outside Johannesburg. REUTERS/Siphiwe Sibeko.