Nationalisation, Zambian-style: no need to panic 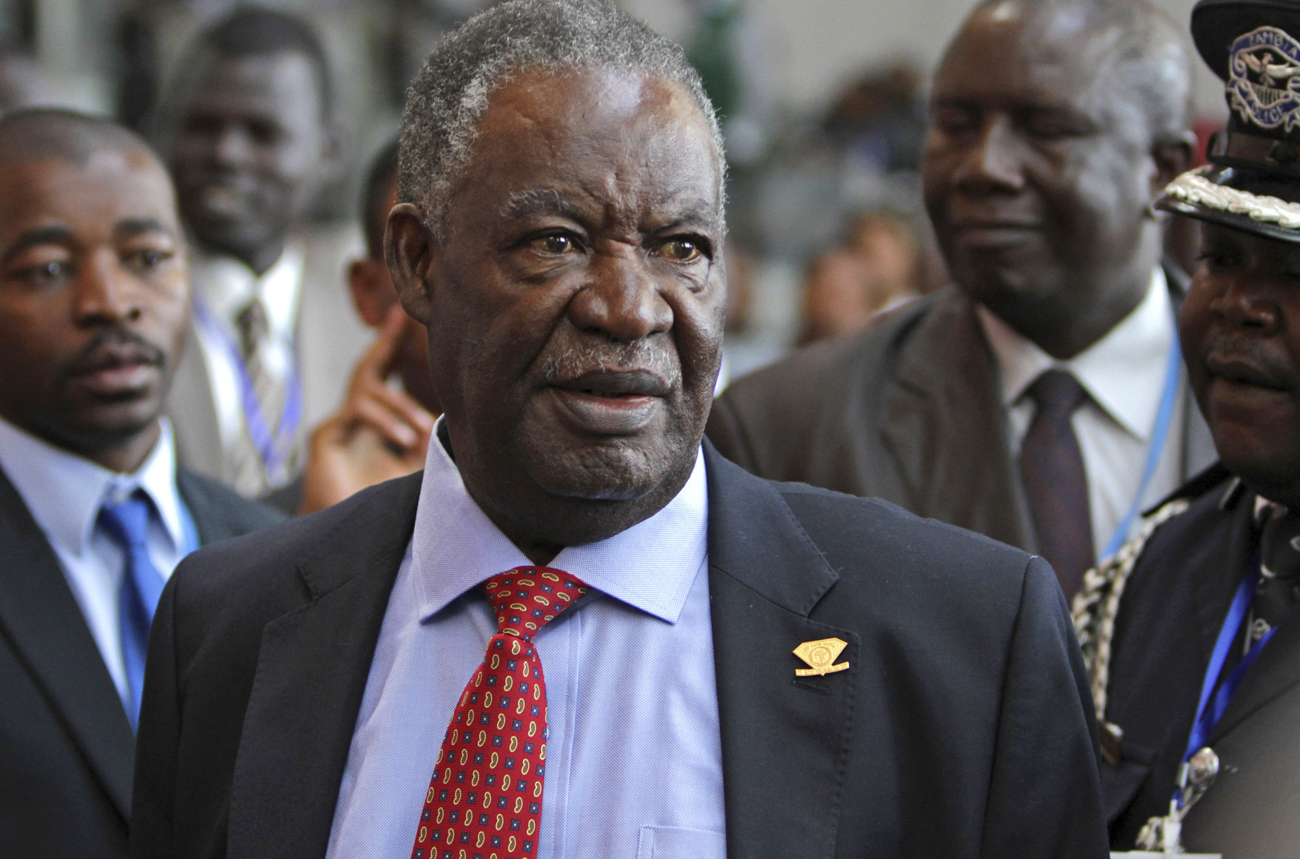 Another of our southern African neighbours is embarking on a round of nationalisation. Don’t be afraid, at least not yet. Unlike Zimbabwe, Zambia’s plan is well thought through and designed to correct the rampant corruption that accompanied the previous administration’s privatisation deals. By SIMON ALLISON.

If your Zambian investment was clean, you should be fine. But if your deal was dodgy, it’s time to start worrying – as the Libyan owners of Zambia’s major telecoms company have discovered. Zamtel is Zambia’s equivalent of Telkom. Originally a state-owned telecommunications company, it has a near monopoly on landlines and is one of the biggest players in the mobile and Internet markets. But it was proving difficult for the administration of former president Rupiah Banda to run, so they did what any government buying into the global neo-liberal economic agenda would do: sell it.

A willing buyer was soon found, in the form of a Libyan company with an incomprehensible name: LAP GreenN. This company is the African telecommunications arm of the Libyan Investment Authority, the sovereign wealth fund established by Muammar Gaddafi. This fund is worth some $65-billion, and was the main way in which Gaddafi spread his influence across Africa. South Africa was included in his largesse: Libya owns prime spots in Sandton as well as a decent chunk of the V&A Waterfront in Cape Town.

LAP GreenN bought a 75% stake in Zamtel for $257-million. This was in 2010, and since then LAP GreenN claims to have turned the company around, growing Zamtel’s subscriber base by over 600%. But that period also saw huge change in Zambia’s political situation, with Banda chucked out in the elections of late 2011 and replaced by a very different man: Michael Sata, leader of the Patriotic Front, and a man of strong convictions and stronger will.

He was elected on a vociferous anti-corruption platform, and immediately began to make good on his promises sacking shady civil servants, prosecuting ruling party members with illicit sources of income and scrutinising government department budgets. His influence was evident even at a superficial level: several people have said government buildings were physically cleaner after a few months with Sata in charge.

At the same time, Sata’s administration began looking into the tenders and sales authorised by Banda’s officials, and claims to have found a few rotten apples. So far the biggest has been the sale of Zamtel to LAP GreenN. A commission of inquiry produced a damning report, alleging the sale was fraudulent. “The report stated that the sale of Zamtel was fraught with irregularities in the tender processes, coercion in the acquisition of Zesco’s assets, bad faith with the selection criteria, negligence in the management of the account of [government] net proceeds and a failure to monitor post-privatization,” reported the Zambian Post. Henry Banda, son of former president Banda, has also been implicated in these shady dealings, for his involvement with RG Capital, the company that organised the sale.

Sata’s government accepted the commission’s report unreservedly, and responded by taking it back. He promised to restructure ownership so Zambians would own the majority of the shares, in effect re-nationalising the company.

Unsurprisingly, the new Libyan government has had a few things to say. It find itself in a tricky position. Having just rebelled against Gaddafi, it can hardly object when another country acts to remove the remains of Gaddafi’s corruption. But it’s also now responsible for Libya’s money, a fair chunk of which is tied up in Zamtel. “Definitely this is Libyan money, and owned by the Libyan people. We will exercise all our efforts to protect this money,” said foreign minister Ashour bin Khayyal. A Libyan delegation is expected to arrive in Lusaka in the next week or two to discuss the issue, but by then it might be too late: the Zamtel board has already been dissolved and some of its top executives asked to leave the country.

In the wake of Zamtel’s de facto nationalisation, the big question is: what’s next? Many analysts are worried that the new government might try to take over the country’s lucrative copper mines, but mines minister Wilbur Simuusa denies this is on the agenda. However, he did add the government would increase its participation in the mining sector, to better spread the proceeds and ensure ordinary Zambians benefit from their mineral wealth.

The main message coming from the Zambian government is that it will respect contracts and ownership, as long as these were obtained completely legally. If not, then the government has a duty to redress this corruption, and if that means nationalisation, so be it. This is a development that ought to worry the investors that paid bribes and blurred laws to get their way, but it should reassure anyone looking for a country that can keep money clean. DM