Cash-strapped NGOs rage against government, lottery – is anyone listening? 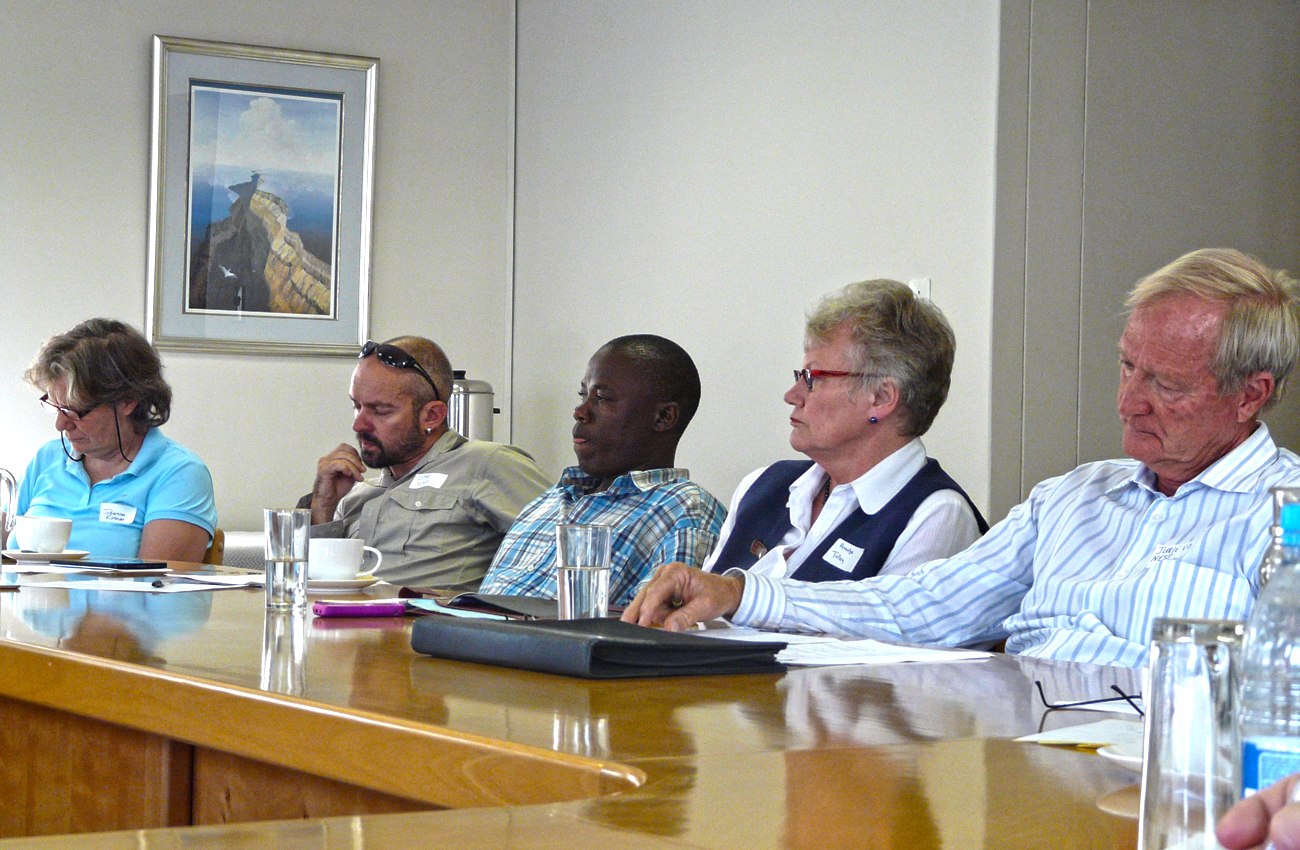 Many NGOs are on the brink of financial collapse and they’ve laid the blame squarely at the feet of the department of social development and the new Lottery Board. Now they’re turning to the media and public at large, hoping somebody will finally pay attention. By SIPHO HLONGWANE.

Autism SA, Johannesburg Parent & Child Counselling Centre, West Rand Association for Persons with Disabilities and the Region 10 Development Centre of Soweto are just some of the non-profit organisations on the brink of collapse if their financial situation doesn’t change very soon.

The Gauteng Welfare, Social Service and Development Forum held a meeting at its offices on Tuesday (the media were allowed to sit in) and every organisation represented there painted the same picture: they had received a fraction of the funding they had requested from the department of social development and the National Lottery – some none at all for several years now – and have been forced to scale back on services or tap into meagre reserves. Most face the possibility they won’t be able to offer any services at all, and will have to lay off staff by the end of 2012And turning  to the corporate sector for help is pointless – it is already over-tapped and donor-fatigued.

The coordinator of forum, Jackie Loffell, said the problem was organisations couldn’t budget properly or even function on budget money being given out on a yearly basis. “The government delegates most of social service responsibilities to NGOs,” she said. “There has to be a system where funding is reliable, instead of the discretionary system there is now. That is our call to the department: we need a reliable system.”

She pointed out that the Constitution, acts such as The Promotion of Equality and Prevention of Unfair Discrimination Act and international treaties signed by the South African government all place a strong social development mandate upon the government. “This [responsibility] cannot be honoured without our work.”

The problem described repeatedly was that funding was being strangled by an uncaring bureaucracy at the department of social development. NGOs are asked to present business plans, and then never hear from the department again. If they do receive funding, it isn’t nearly enough. Many are receiving between 9% and 20% of what they need to run. Some, like Autism SA, suffer from apathy that comes from ignorance.

Jill Stacey, the national director of Autism SA, described how she failed to source funding from corporations, simply because they did not understand how bad the autism problem is.

“The ramifications of autism are vast,” Stacey said. “The public sector and corporate social investment [managers] underestimate the problem. They say: ‘your children aren’t dying’, to which we say: ‘Exactly, mate. We have to look after them for their entire lives’.”

The NGOs are also very angry at the Lottery Board, which was set up to finance the social development programmes the government couldn’t, which, the NGOs say, has displayed an incredible level of arrogance and disdain in dealing with them. The Lottery Board is facing a number of scandals (http://www.ewn.co.za/Story.aspx?id=81576), including accusations that charities are being ignored in favour of politically aligned organisations.

On 27 January, a number of NGOs marched to the Lottery’s offices to highlight the problem of funding cuts.

The forum accuses the Lottery of not applying its discretion, in terms of its legal mandate, when reviewing applications, but has chosen to apply harmful and sweeping policies, like earmarking 50% of all funding to charities for rural projects. This leaves urban-based charities without enough cash to operate.

Studies worldwide have shown that it is the poor who spend a large portion of their income on lottery tickets, which has led NGOs to accuse the Lottery of stealing money from the poor by withholding funding and preventing the organisations from servicing the very people who fund it.

The NGOs have reached a point where they are contemplating litigation against the department of social development, on the basis that the law has been developed by the courts to the point that it places a positive burden on the state to provide for social welfare for needy communities, and are calling on one of the big four audit firms to conduct an independent audit into the Lottery’s financial practices. All this work will have to be done on a pro bono basis, of course.

What these organisations want is simple: funding on a longer-term basis so that their day-to-day needs will be covered. This will allow them to approach the private sector for funding when they need to upscale or embark on new projects. The uncertainty created by being given too little money on an irregular basis will eventually erode the safety net created by NGOs for some of South Africa’s most vulnerable people.