Nokia forgets not the low-end smartphones 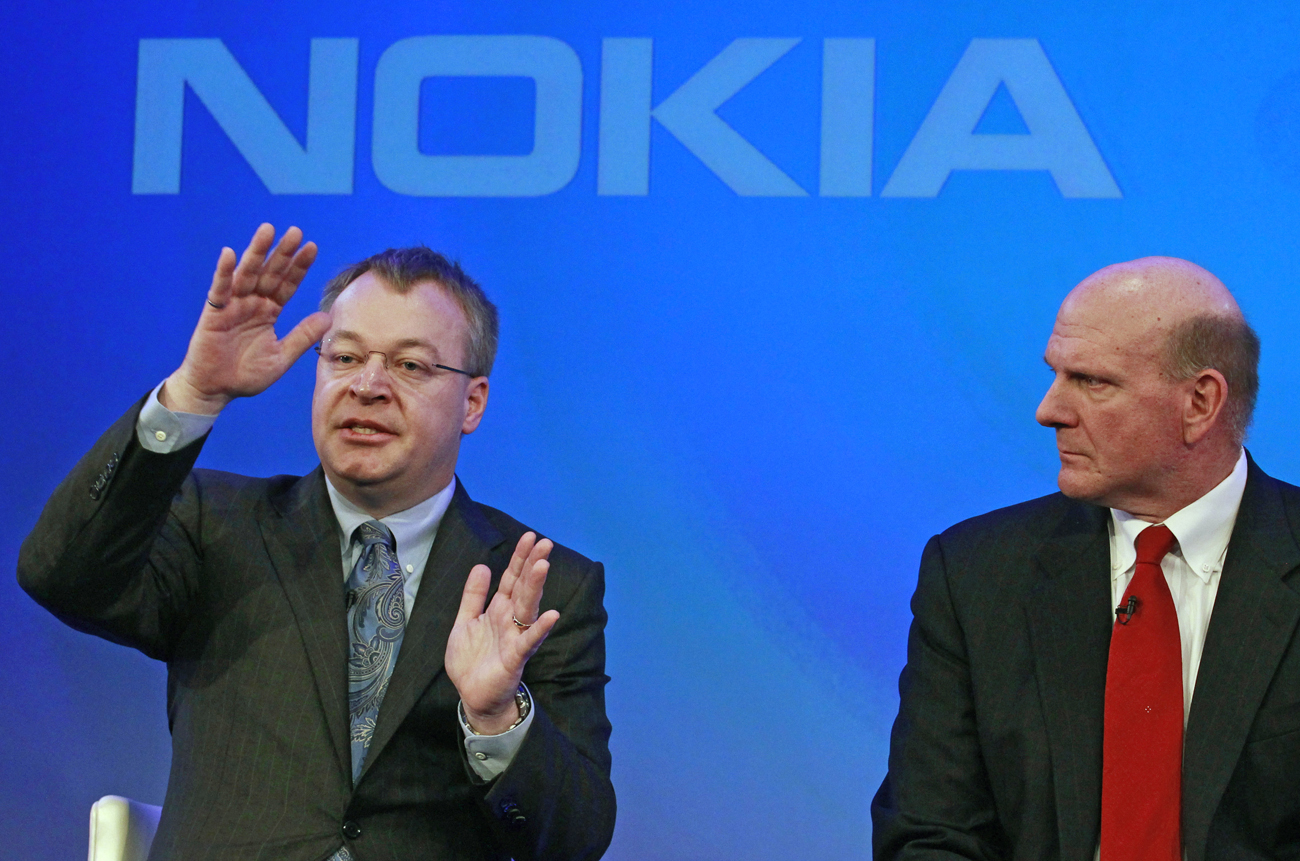 In the heady days of the Apple iPhone, the Samsung Galaxy S II and the other super-smart mobile phones on the market, it is easy to forget that the majority of cellphones out there don’t run on nectar and can’t start world wars. They’re simple, elegant and unassuming. Nokia hasn’t forgotten that. Their software innovations for “lower-end” smartphones demonstrates that. By SIPHO HLONGWANE.

The term “lower-end” smartphone is a misnomer. That is, if you define a smartphone as a mobile phone that combines the functionality of a personal digital assistant with a phone. In which case, any phone that can handle emails, has a decent camera and can run some apps is a smartphone.

These days, for a phone to qualify as a smartphone, it needs to have a properly powerful camera, enough memory to run multiple apps on a sophisticated operating system, a touch-screen, GPS navigation and wi-fi connectivity.

While the global market share of smartphones is growing rapidly, it still doesn’t come close to anything resembling a massive share. Most people still make do with run-of-the-mill phones that call, sms and not much else.

It often doesn’t seem so. Not with the attention devoted to the killer smartphones like the iPhone 4 or the Samsung Galaxy S II. This focus isn’t blindness though – some of the most interesting tech innovations are happening in that space, and without the success of high-end smartphones, tablets wouldn’t exist. This however, isn’t where the serious money is made.

By some estimates, smartphones only make up 0,2% of the mobile phones sold in 2010.

Nokia is also still top of the pile when it comes to the entire mobile phone market. They are estimated to have a 36% global market share. The market share figures hold a similar pattern in South Africa as well.

As such, Nokia is continuing to produce newer software products to retain its market share of lower-end mobile devices.

Earlier this year, Nokia announced that its top-end smartphones would run on Windows 7, but obviously most of its products wouldn’t be able to handle such a big operating system.

“Meltemi will major on having a simple user interface and working with low end hardware and connectivity, but according to the Boy Genius Report blog, it will go well beyond its S40 predecessor in functionality, as users in emerging markets increasingly turn to the web,” Rethink Wireless said.

Prior to using the Windows Mobile operating system, Nokia smartphones ran on the Symbian OS, which was a mere shadow of Andriod-based systems and the OS devised by Apple for its mobile phones.

Nokia has discontinued its range of tailored Linux-based operating systems, and has sold Symbian to global consulting firm Accenture.

One anomaly with Meltemi is that it isn’t based on MeeGo at all, a Linux OS built by Nokia, Intel and Novel. Possibly, Nokia wanted to go it alone this time around. “It is not really clear why Nokia did not adapt MeeGo, which remains an open source project within the company, for this effort, though possibly this would have been too politically complex given Intel’s involvement,” RT Wireless said.

“Meltemi could, instead, be a fully controlled platform to act as an heir to S40 and to run against low end Android and also Samsung’s bada. Bada is targeted somewhat higher up the food chain, at midrange smartphones, but has the potential to be pushed out to featurephones, where the Korean vendor is also strong.”

With the launch of the N9, Nokia has shown a willingness to take on the leaders of the smartphone market. However, their bottom-line (much cheaper phones) hasn’t been forgotten in the process, and it is surprising that manufactures like Apple haven’t responded to the demand in that segment of the market.

At any rate, if Apple and Samsung start making smartphones that cost less than R1,000 a unit, Nokia will have something to worry about then. For the moment, the field is pretty much all theirs. DM The most difficult decision: How should SA decide when to end lockdown?

Covid-19: The private sector steps up