Analysis: Many facets to the ‘business’ of food security 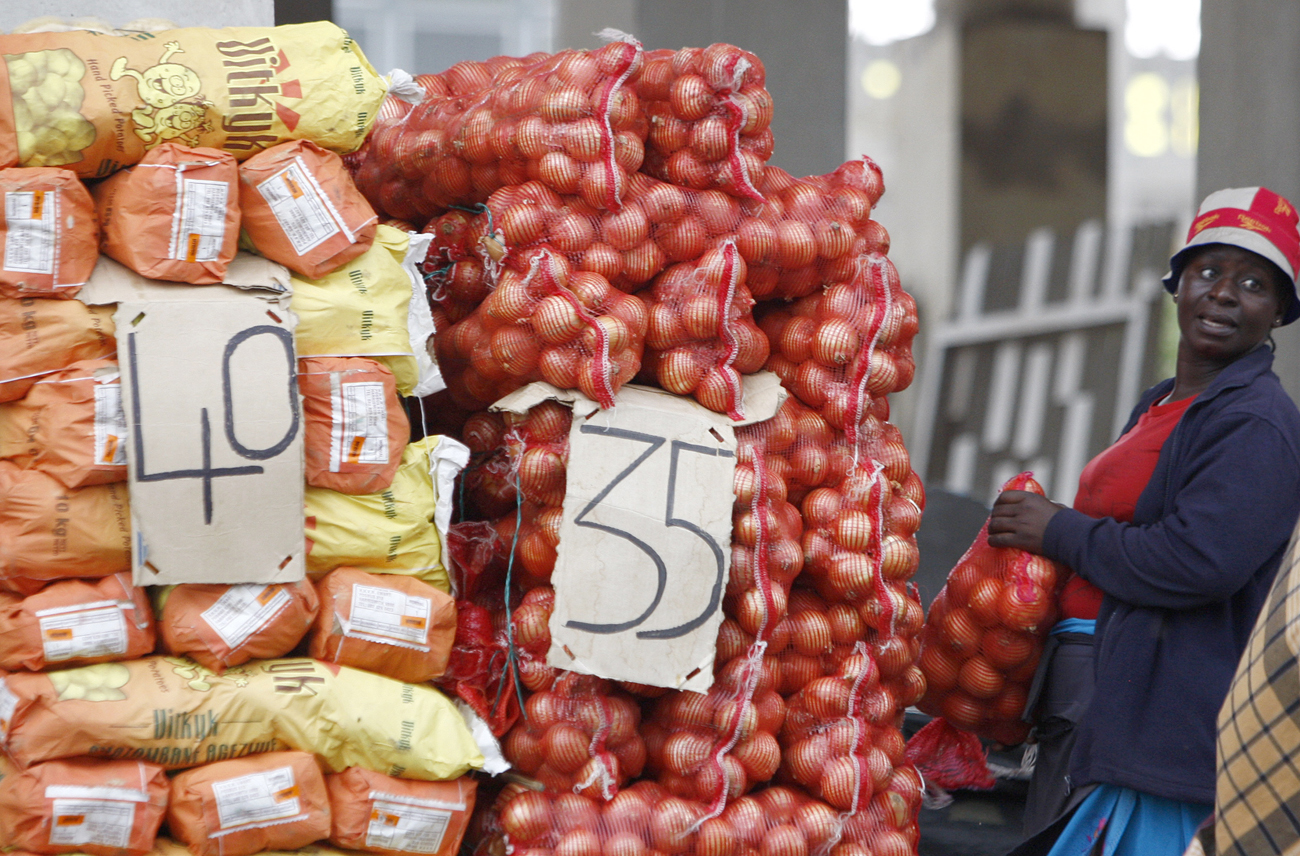 Albeit usually driven by profits in a highly competitive environment (what business is not), food security in South Africa is a multi-facetted industry extending well beyond the narrow and often-capricious parochial interests of government, writes RALPH HAMANN.

Jay Naidoo concludes his column on food security by emphasising that this issue “is too complicated and too central to be addressed by governments alone”. Business, in particular, has a vital role to play. For a start, this is because most food is produced, processed, packaged and distributed by private sector companies. In South Africa, there is an especially dominant role for large companies in food value chains, with the majority of food sold to consumers by large retailers. So while the state can try to influence these value chains through regulation, incentives and the provision of infrastructure, much will depend on companies’ strategies and how they intersect with the growing challenge faced by both rural and urban poor people in accessing safe, nutritious food.

Indeed food security is already very much on the agenda of most large food companies, for good reason: They worry about their reputation when accused of profiteering at the expense of the poor, they worry about ensuring reliable supply to maintain efficient production or fill shelves and they worry about the conflict and revolutionary potential when people go hungry.

So there is already a range of corporate strategies and activities with direct bearing on food security, some of which are motivated by other competitive drivers. For a start, food inflation has motivated retailers to cut margins and control costs to maintain market share. Some have publicly sold basic food items at cost to attract customers in difficult times.

Another prominent strategy of some retailers has been to open stores or franchises in low-income communities. This can have food security benefits in such settlements, but it also risks disrupting local supply chains on which farmers, hawkers, spaza shops and others depend.

Similarly, producers have sought to develop business opportunities in poor markets. Indeed South Africa provides a laboratory for “base of pyramid” experiments like Danone Clover’s Danimal project. While food security and other social benefits are a motivating force, such initiatives are primarily about growing new markets and revenue streams.

On the production side – all too often the exclusive focus in food security debates – there are also some important existing initiatives, including diverse efforts to support emerging farmers’ access to food value chains. These are often enmeshed in a complicated tangle of land reform and black economic empowerment laws, as well as diverging perspectives on what it takes to improve production.

One of the issues is that the state’s extension services have suffered unfortunate declines and private companies providing agricultural inputs have partially filled the gap. However, this goes hand in hand with a particular, industrial model of agriculture at the expense of more ecologically and potentially socially benign models. The latter are not just the domain of hippie communes: ZZ2, one of South Africa’s largest fresh produce companies, swears by its “Nature Farming” (“Natuurboerdery”) concept.

Finally, manufacturing and retail companies have been giving support to food banking, with surplus food (such as food items that have not been sold by their sell-by date, but are still fine for consumption) distributed through one of the country’s four existing Food Bank warehouses. Food security is also a theme in corporate social investment activities, with community or school food gardens a popular target of support.

These are worthwhile efforts, but they do not live up to the complexity and scale of the challenge. Food insecurity is more widespread than commonly imagined, also in urban areas. Recent research at the University of Cape Town found that on average about four in five residents in poor areas of southern African cities lack reliable access to nutritious food. Long term trends related to soil degradation, rising oil prices and climate change risk exacerbating this situation.

Moreover, there is a danger that existing efforts by the state and companies are only tinkering at the margins of the problem. The process that ensures food ends up on your dinner plate is part of a large and complex system, which itself is embedded in a socio-economic system characterised by profound inequality. This was well articulated by a senior manager in one of our main retail companies: “This system feeds Mrs Constantia, but doesn’t cater for Mrs Khayelitsha!”

In this context, we initiated a multi-stakeholder dialogue process two years ago to identify points of leverage to make small, but meaningful shifts in the food system, on the premise that such systemic change requires collaboration between different members of the system. During 2010 a one-year “change lab” process was facilitated (with financial support from German development agency, GIZ), comprising workshops and learning journeys to give participants first-hand experiences of key parts of food value chains.

This process led, among others, to five working groups focused on particular opportunities for collaborative action. Some focus on primary production, while others emphasise distribution in low-income communities. One of the groups, for instance, is investigating options for improved packaging specifications for poor consumers’ basic food items.

However, important constraints on such collaborative action are apparent. In particular, participating businesses have been concerned about perceptions of anticompetitive behaviour in the context of high-profile price-fixing scandals in the food industry. The participation of a lawyer to ensure that discussions do not broach sensitive issues helped allay such worries. In other words, it is possible and necessary to clearly demarcate issues that are open to collective action and those that need to remain competitive, and the Competition Commission is sensitive to this. After all, collective action has helped markedly improve industry efficiencies in places like Canada and the UK, so it can here, too.

More broadly, the business case for such collective, systems-wide action is not as clear or direct as with some of the more company-specific activities mentioned above. We are looking for more visionary leadership from food companies on this front. The alternative may be forced and costly reaction to ecological collapse and social conflict. DM

Ralph Hamann is associate professor and research director at the UCT Graduate School of Business. Together with Milla McLachlan of the University of Stellenbosch, he chairs the steering group of the Southern Africa Food Lab initiative.

Photo: A vegetable vendor waits for customers at her stall in Kliptown, Soweto February 15, 2010. REUTERS/Siphiwe Sibeko.