As AU mediation nears, Côte d'Ivoire's future could be...

As AU mediation nears, Côte d’Ivoire’s future could be in Zuma’s hands 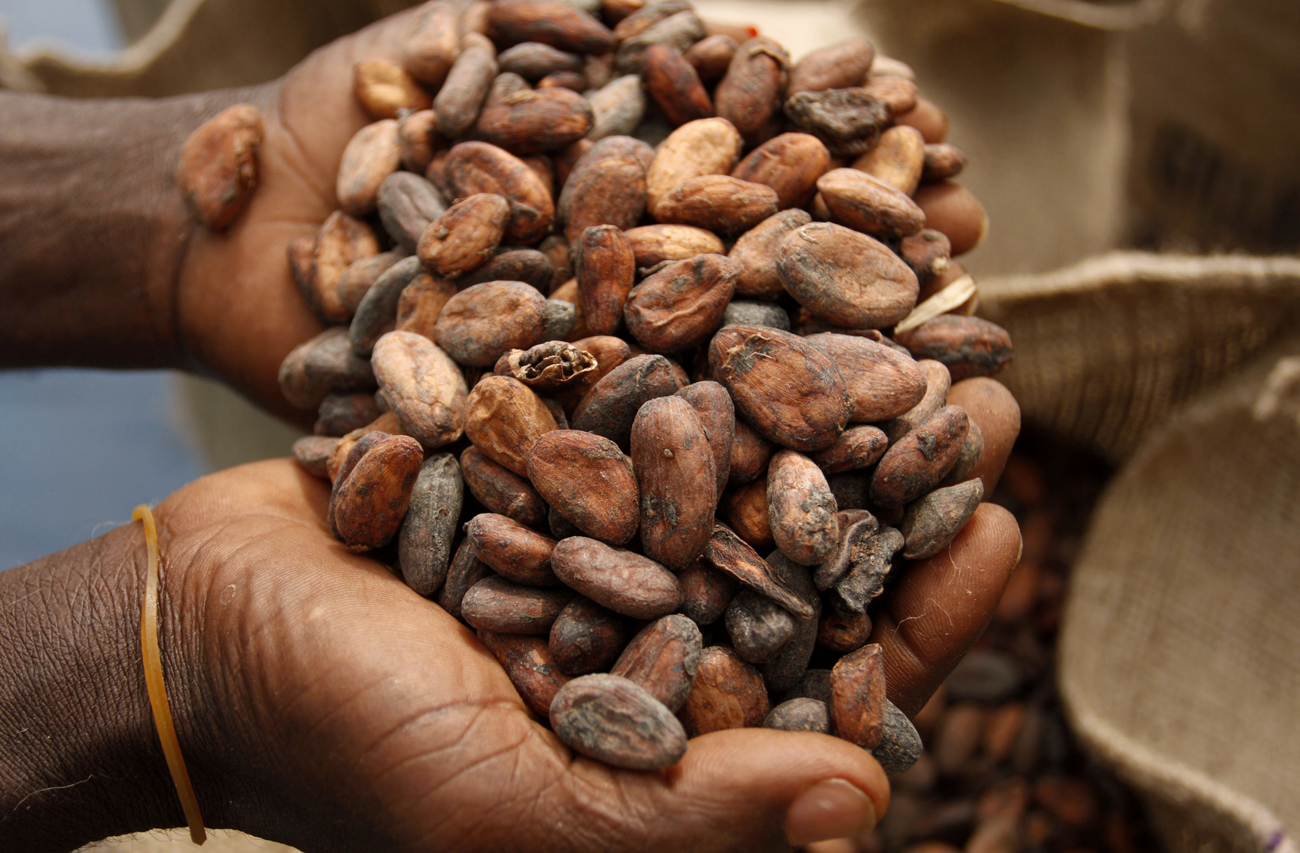 The panel appointed by the African Union to negotiate a settlement to the political crisis there is heading to Côte d'Ivoire, with SA President Jacob Zuma sticking to what appears to be a neutral stance. Alassane Ouattara’s people are baffled, but still cautiously optimistic. By SIPHO HLONGWANE.

The AU team that went to Côte d’Ivoire to compile reports for the five-president mediation panel will meet with the African leaders in Nouakchott, Mauritania, on Sunday to brief them ahead of the mediation meeting in the week. The reconnaissance team is led by the AU’s commissioner for peace and security Ramtane Lamamra and met with Laurent Gbagbo, Alassane Ouattara and various parties in the last week.

The Côte d’Ivoire crisis, already deepened by Gbagbo’s refusal to step down as the country’s president after losing the election, was exacerbated by the AU’s refusal to back the West African regional body Ecowas and the UN’s ratification of Ouattara, and insisted instead on sending its own mediation panel to the troubled country.

The mediation panel is chaired by Mauritania’s President Mohamed Ould Abdel Aziz, and includes the presidents of South Africa, Tanzania, Burkina Faso and Chad. Jacob Zuma had always insisted irregularities in the election are his reason for not backing Ouattara, which coincidentally is Gbagbo’s excuse for not stepping down. Zuma backed that position again at the January AU summit, leading him to side with the powerful bloc of dictators within the AU who endorse Gbagbo.

It seems the South African government is still supporting the mediated deal, regardless of coating its statements with principles of neutrality. If nothing else, neutrality in the fight between the winner of the election on one side and the militarily strongman who clearly lost on the other, is by default not an endorsement of the election results.

Addressing the media at a briefing in Cape Town on 17 February, international relations minister Maite Nkoane-Mashabane said the South African government “had no favourites” in Côte d’Ivoire. Crucially, she said the South African government would not endorse a revisiting of the elections. “I thought it was not our business to drag them backward, but to help them forward,” she said.

“We are entering the space as a member of the panel holding no brief for any(sic) of the two leaders,” she said at the media briefing.

The Ouattara-appointed Côte d’Ivoire representative to South Africa, Patrice Mallet, said the South African government’s ambivalence was baffling. “[Zuma] cannot say that the [election] results were inconclusive and then say that he is neutral,” the former Gauteng Fund and World Bank consultant said.

“Jacob Zuma toed the African Union line from December till last week, so we don’t know why he suddenly changed his mind,” Mallet told The Daily Maverick.

He said there was no major dissent within the AU panel about Ouattara being the rightful president of Côte d’Ivoire, and should Zuma try to back Gbagbo, he would be in the minority.

Mallet said, “We trust the South African president will find the wisdom to ensure justice is served.”

The mediation is not going to be easy. On the back of more than 300 people dead (Ouattara supporters killed by Gbagbo’s police, says the UN), Gbagbo had filed a lawsuit in Ecowas’s court of justice, against Ecowas for backing Ouattara. How exactly he hopes to sue Ecowas in the regional body’s own court remains a mystery, but this move seems unlike that of a man who is packing his bags to leave. And his control of the military within Ivorian borders does not bode well.

Both the Ouattara and the Gbagbo camps have agreed to bind themselves to the AU mediation panel’s recommendation, perhaps both pinning their hopes on convincing the panel theirs is the righteous side. DM