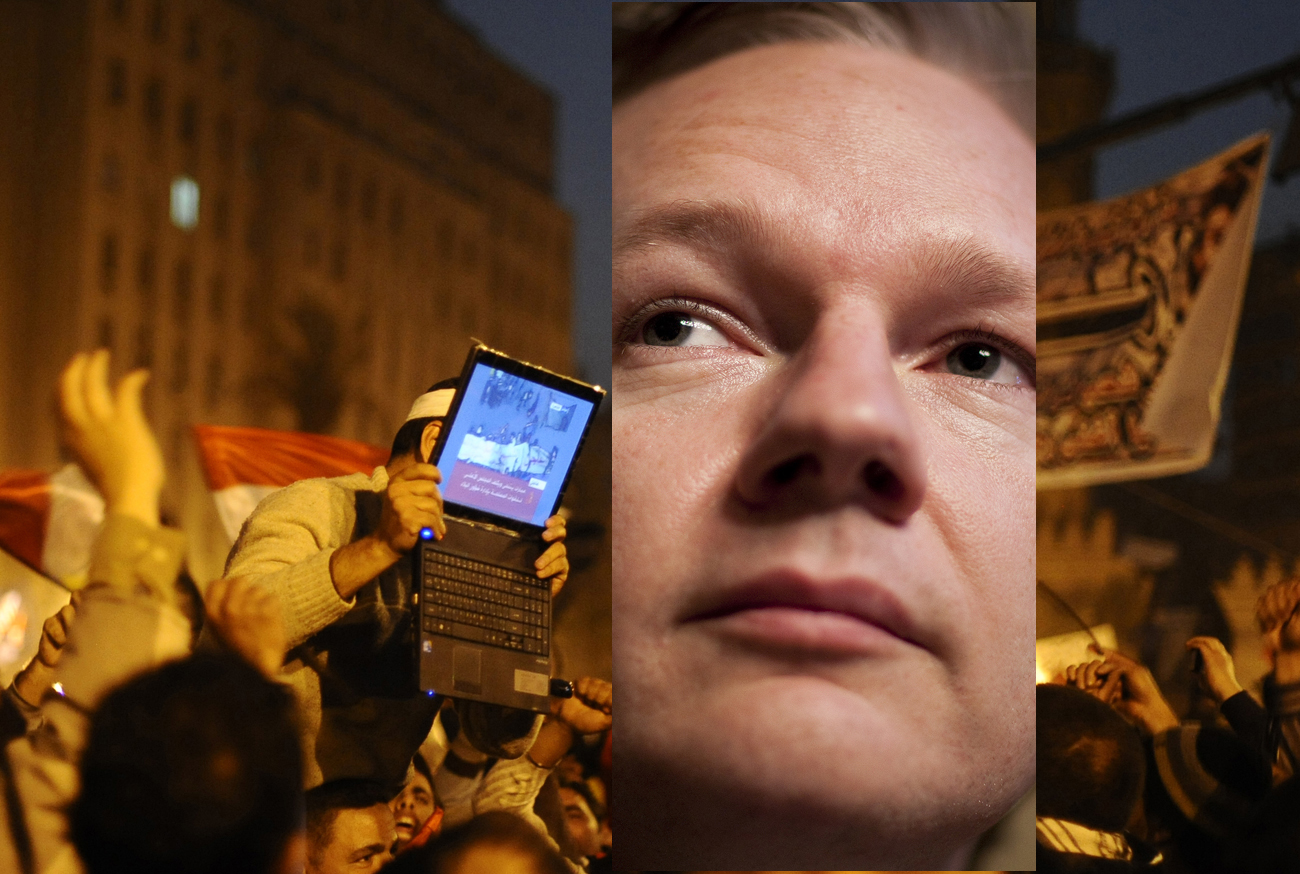 The fight between Twitter and the US government on WikiLeaks information that the social network has is due in court on Tuesday. WikiLeaks has been targeting the Maghreb with leaks since the uprisings began, and Julian Assange has already indicated that this may form part of his defence against the justice department’s case against him. By SIPHO HLONGWANE.

A Virginia federal judge is due to hear arguments between the US justice department and social networking and micro-blogging site, Twitter. The US authorities want Twitter to hand over information relating to WikiLeaks in a bid to gather evidence against Julian Assange which could show he colluded with US military serviceman Bradley Manning in obtaining secret documents published on various news sites and WikiLeaks.

The matter is before a judge because Twitter’s crack legal team, led by Alexander Macgillivray, challenged a secret subpoena obtained by the justice department, requiring Twitter to release certain information to them. The subpoena mainly covers Assange, Icelandic MP Birgitta Jonsdottir, and computer hackers Jacob Applebaum and Rop Gonggrijp, but could also include information in the hands of hundreds of other people. The document was made public at Twitter’s request as well. WikiLeaks alleges other sites like Google and Facebook have been subpoenaed as well.

According to a WikiLeaks press release, it is hoping to turn this into a First Amendment issue. “Tuesday’s case in Virginia involves the US government seeking to obtain vast amounts of private information that would jeopardise and chill First Amendment rights of association, of expression, of political assembly, of speech,” the statement said.

“At its essence it seeks information that can be converted into a list of individuals, across the globe, who have followed, communicated with, and received messages from WikiLeaks – the very sort of government intrusion into basic freedoms that the Supreme Court ruled was prohibited by the First Amendment,” WikiLeaks said.

WikiLeaks (or at least Assange) seems to be wanting to exploit the uprisings in the Maghreb and Middle East as a reason why the US government should leave them alone. In the statement, Assange said, “This is an outrageous attack by the Obama administration on the privacy and free speech rights of Twitter’s customers – many of them American citizens. More shocking, at this time, is that it amounts to an attack on the right to freedom of association, a freedom that the people of Tunisia and Egypt, for example, spurred on by the information released by Wikileaks, have found so valuable.”

According to AFP, Assange said to Australia’s Special Broadcasting Service that WikiLeaks had “no doubt” sparked the Middle East revolts by being “significantly influential” in the fall of Tunisia’s Zine El Abidine Ben Ali.

Assange reportedly said, “It does seem to be the case that material we published through a Lebanese newspaper, Al Akhbar, was significantly influential to what happened in Tunisia. And then there’s no doubt that Tunisia was the example for Egypt and Yemen and Jordan, and all the protests that have happened there.”

What is certainly true is that the leaked diplomatic cables being published by the Guardian are from the Maghreb and the Middle East, and very well timed. Between 6 and 11 January, the Guardian was publishing leaks about the International Whaling Commission, Greece’s asylum issues and Switzerland’s counter-terrorism initiatives. From 18 January, four days after Ben Ali fled from Tunisia, the leaks shifted to the Middle East, starting with Turkey, then moving on to France’s involvement in Tunisia. The first cable on Egypt after the first uprisings was published on 28 January and detailed a discussion with Mubarak’s son on Iran and the Gaza.

To date, WikiLeaks has published 97 cables which purportedly emanated from the US embassy in Cairo. Of those, 83 were published after 28 January. So far, WikiLeaks has released 3,891 documents from its cache of 251,287 cables.

The Twitter subpoeanas form one small facet in the case the US justice department hopes to build against WikiLeaks. At this stage, the leaks-publishing site is not making an appearance at the US court hearings, and Assange is caught up in his own case in London fighting extradition to Sweden on charges of sexual impropriety. There is still a long way to go before Assange, or anyone else at WikiLeaks, knows whether they will ever have to face a judge in the US. In the meantime, they will probably look at where to start a new people’s revolution. Or at least claim credit for it. DM

Photo: A montage of Reuters photographs.