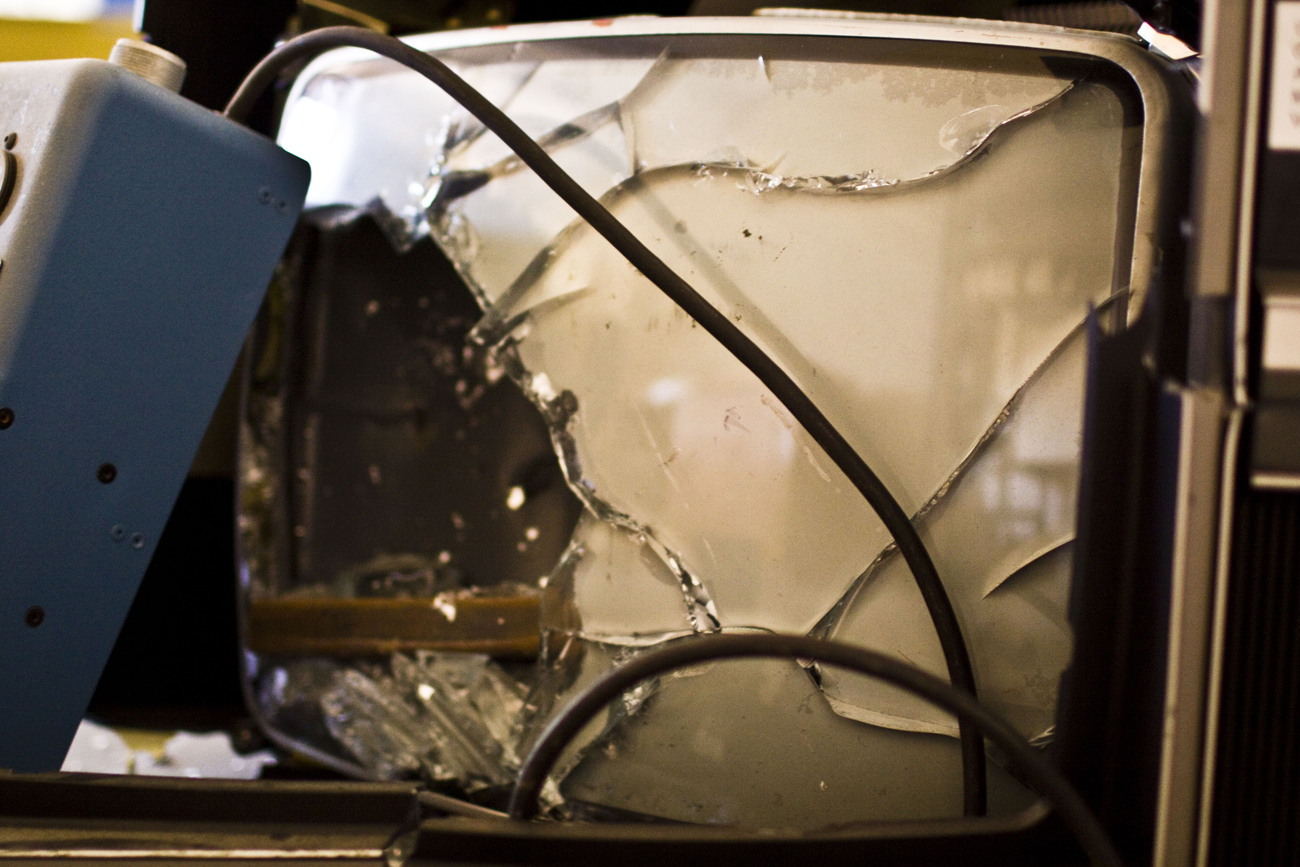 From time to time we’ve railed against what we believe are the evils of the ANC system of deployment. Against how we believe this system is causing havoc in our state-owned enterprises, how they move from crisis to crisis simply because it’s not known who’s really in charge - government or Luthuli House. How nice that the SABC has once again proved us right. Its CEO Solly Mokoetle has left - just a manifestation of the real problem. By STEPHEN GROOTES.

We’ve said before that what happens at the SABC is somehow a much more public version of what’s happening in many of SOEs in different sectors. However, what really went wrong at the SABC was no one group within the ANC, or the alliance, was strong enough to get what they wanted in the first place. And as a result, no one group could rule. It’s pretty much a manifestation of what’s happening in the alliance itself, but on a much smaller scale.

Let’s start with the board. People were “deployed” there by their various constituencies, labour, the SACP, parts of the ANC. Chairman Ben Ngubane appeared to be a deployee of the president himself. Cue the fighting. If President Jacob Zuma had been a stronger figure when all this started, perhaps Ngubane could have had his way. Instead he chose to ride roughshod over the rest of the board, at a time when the alliance partners themselves were very restless.

It shows how much has changed in recent months, how much stronger Zuma is, that the spark for all of this was Phil Molefe. Ngubane wanted him to be head of news and current affairs. From what we know, this was on the direct say-so of Zuma himself. The rest of the board wouldn’t wear it. Remember, this was happening while Zwelinzima Vavi was just getting going on his “political hyenas” phase. Rebellion was in the air. And it showed in the SABC itself.

Then another piece of tomfoolery showed itself. The appointment of Solly Mokoetle became just about politics. Remember, his supposed job was to run the SABC. He had the backing of the MK Veterans League. We said at the time that if you want something done in this country, give it to an MK Vet. But instead, what happened was that at the first sign of trouble, the Vets threw caution to the wind and attacked everything and everybody else in the SABC. Horribly, unbelievably and without any sense of the very real damage they were doing to the corporation, and possibly, to the alliance as a whole. They were protecting their own. Once again, the perils of appointing people who have their own constituencies loomed.

What’s so sad about all this was when the current board was announced (four people have now resigned, and Parliament is currently conducting interviews with nominees to replace them) it was met with great rejoicing in the media landscape. The problem it seems was Ngubane. He felt he had to do Zuma’s bidding. That’s really where things started to go wrong. And once he set the example, everyone else just followed suit.

Now Mokoetle is gone. And while he’s walked away with some money (he told Eyewitness News it was about a year’s salary, that’s R3 million or so, nothing like the R30 million claimed in The New Age), he’s actually left a different organisation. The SABC, and the job of CEO particularly, are now only going to attract the politically ambitious. Those who want to curry favour, who may try to use the corporation as a stepping stone to something else. No one of any standing will have any interest. There’s simply nothing to win it for them. You end up taking over a corporation that is hugely politically contested, with no sense of purpose. That will be territory on which other people fight their political battles.

As a result, every aspect of the product suffers. If one producer or presenter or techie or scheduler is shouted at or disciplined in any way, they can just appeal through the parallel hierarchy of deployment to their political boss. And so there is no discipline. As a result, we end up with re-runs of The A-Team. Twenty-seven years after we first saw it.

There is no clear way for the SABC to be run properly. The only way would be for the ANC to give up its habit of deployment. And there doesn’t seem to be any hope of that happening anytime soon. The problem is, running old TV episodes is one thing. We can probably live with that. But when the mining sector points out that it cannot transport enough coal through Transnet to Richard Bay, and thus cannot employ people in the kinds of numbers the ANC wants, and you realise exactly the same scenario is playing out in the other SOEs, the full danger of this policy becomes apparent.

The end result is politics rules, the elephants fight, the grass suffers and the country crumbles. It is that serious. DM