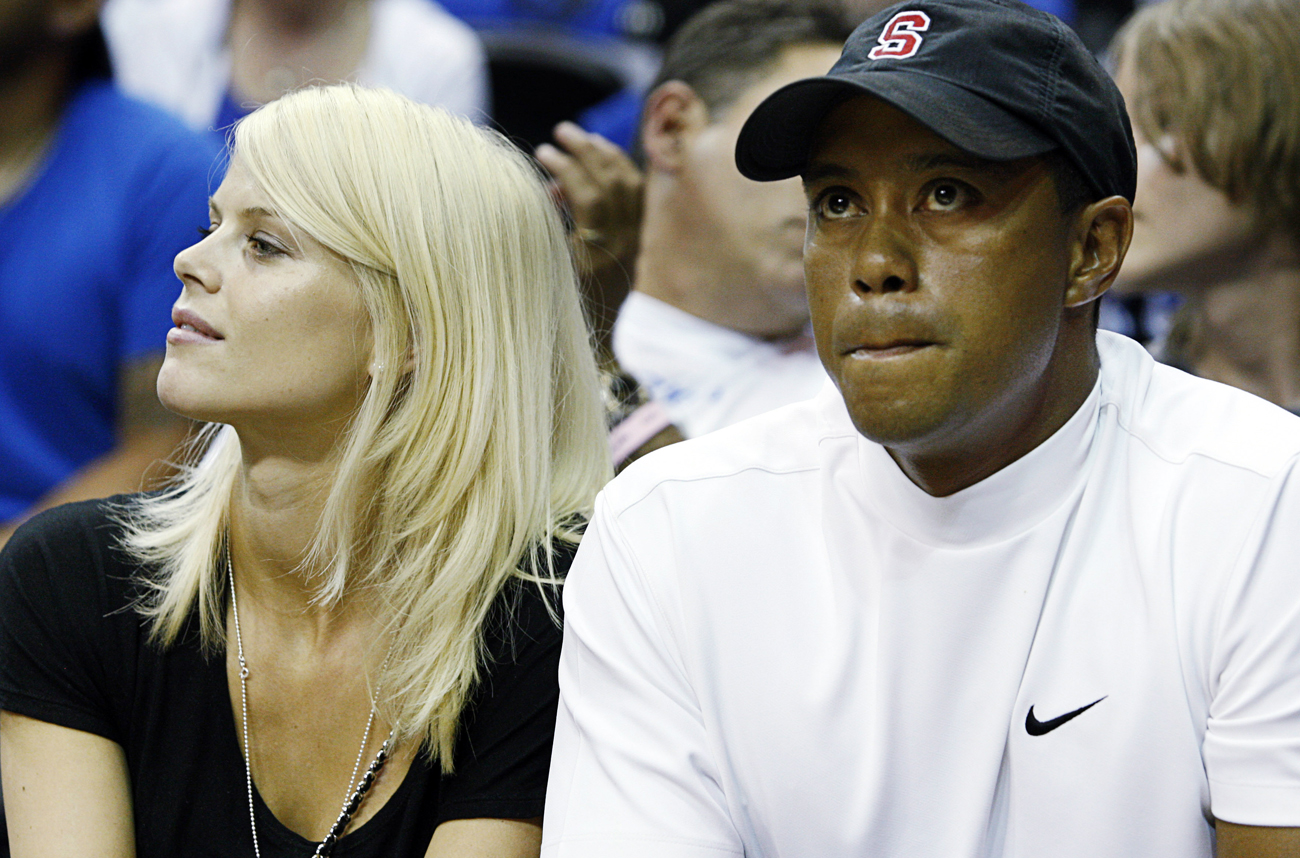 In the wake of the increasingly tawdry revelations of Tiger Woods’ multiple extramarital affairs, Woods and Elin Nordegren are officially no longer a team.

After nine months of more news coverage than a battalion of sports publicists, chained to their BlackBerrys and working 24/7, could generate, Woods and Nordegren received their divorce on Monday with a court proceeding that took just 10 minutes in a Bay County Circuit Court in Panama City, Florida.

Panama City is about 500km from the home where Woods had driven his SUV over a fire hydrant and into a tree on Thanksgiving night, following a fierce altercation between the couple.

That event led to a wave of revelations that sports’ biggest star had been cheating on his wife with an array of women whose circumstances had more in common with the gossip in supermarket tabloids than with Woods’ carefully groomed, well-tended, crisp, clean-cut image. Woods, the child of an African American military officer and a Thai-Chinese mother, had cultivated a personal image as a man beyond race, even as he had come to be seen as a black American whose racial background defied easy categorisation. For some, in fact, Woods’ racial profile foreshadowed the rise of yet another “bi-racial” figure – Barack Obama.

In a joint statement issued after the divorce decree was issued, Woods and his ex-wife said: “We are sad that our marriage is over and we wish each other the very best for the future”. Woods and Nordegren had been married for six years and have two children. The statement went on to say, “While we are no longer married, we are the parents of two wonderful children and their happiness has been, and will always be, of paramount importance to both of us. The weeks and months ahead will not be easy for them as we adjust to a new family situation, which is why our privacy must be a principal concern.” The actual terms of the divorce – such as whether Woods will have to pay the equivalent of the GDP of a small nation in settlement – have not been disclosed, but the couple said they will share parenting of their children.

Left unresolved for Woods’ millions of fans and legions more voyeurs is whether he will ever return to his dominating form on the golf links. Besides putting Tiger off his game, the scandal has cost him three huge corporate sponsors, Accenture, AT&T and Gatorade, that had been worth many millions of dollars. He forfeited his stature as the gold standard in sports endorsements, although his largest sponsor, Nike, has stayed with him so far.

Until his personal scandal broke in public, Woods had been instrumental in making his sport and his own persona an overwhelmingly popular, international brand, and the sponsor dollars had virtually deluged him. With his public fall from grace, Tiger’s story has in it the plot line and bigger-than-life characters of a lush, fictional morality tale almost certain to be a feature of a bio-pic, an “as told to” book or three, and some very in-your-face, “up close and personal” confessional television appearances.

Once Woods’ scandal seeped out into the public, he spent two months in therapy with hopes of saving his marriage. He had also just completed a four-hour course on “Parent Education and Family Stabilization” the day before he left to play in the British Open, a tournament he had won the previous two times by a combined 13 shots. This time, however, he ended up in the dust, 13 shots behind, in a tie for 23rd place . When the couple had signed a marital settlement agreement over the Fourth of July weekend, Woods failed to break par in a PGA Tour event in Philadelphia for the first time in 11 years. Finishes like these have made it clear Woods will have to go back to the drawing board to rebuild his astonishing game if he is to claw his way back to the top.

Woods is now slated to play this week at The Barclays, his first tournament as a newly-minted single man, and he will need a good performance just to get out of the first round of the FedEx Cup playoffs, something he won the both previous times he played. And then, of course, coming up is the Ryder Cup – an event where wives are a big part of the event.

During his astounding career, Woods has won 82 tournaments worldwide – 36 of them including six majors, while married. However, his last victory came at the Australian Masters on 15 November 2009, his last trip before his serial infidelity had become known. Tiger’s fans will now get to find out if, as F Scott Fitzgerald once said, “There are no second acts in American life”.  Come to think of it, Fitzgerald would have been just the author to do justice to the tale of Woods’ rise and fall from grace.

For more, read The New York Times and AP – as well as every tabloid and magazine in every supermarket checkout line in the universe.