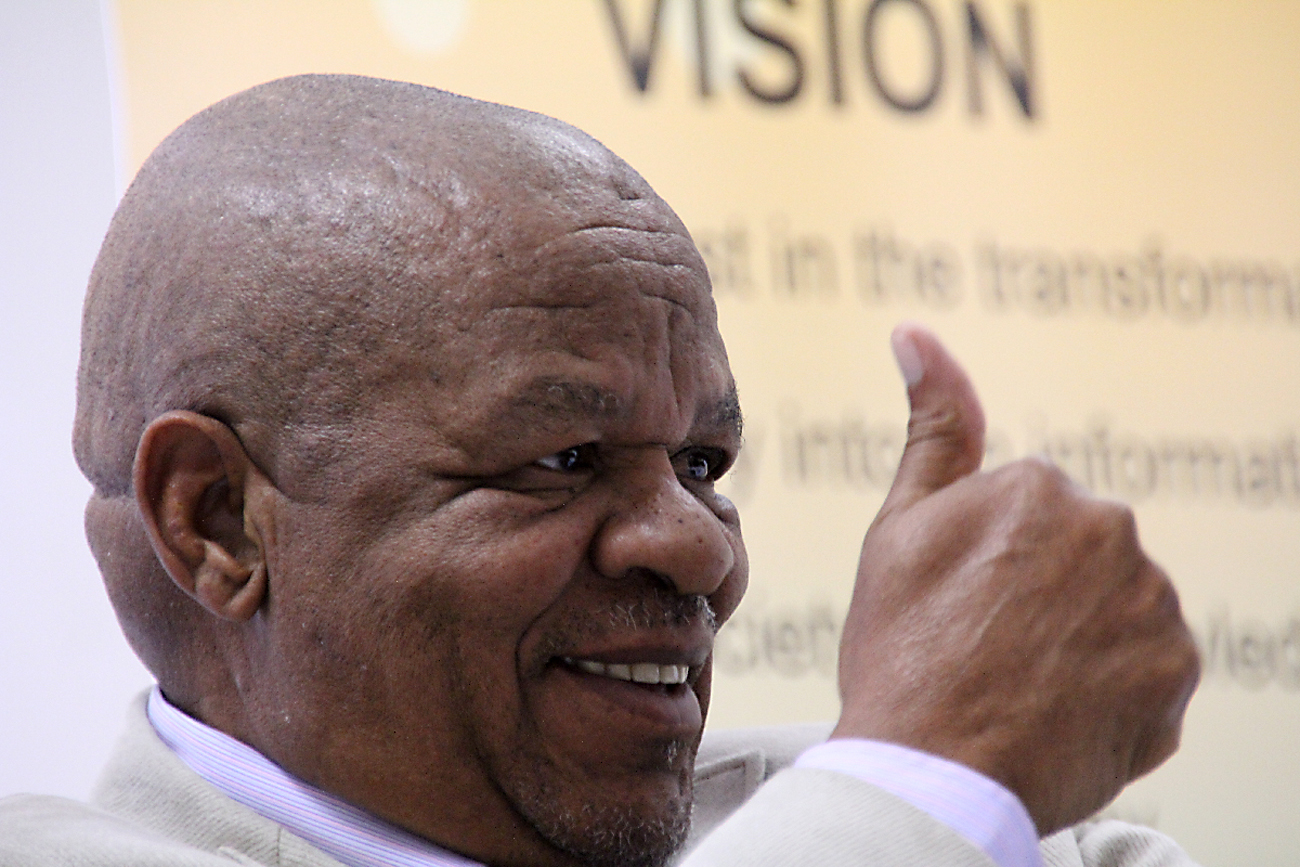 Having been on the brink of being sold off, after a four-year process, an important section of radio spectrum was suddenly tossed back into limbo on Wednesday. Why? Cue vigorous hand-waving. Rather ask: what does it mean to consumers? Another roadblock to better and cheaper broadband for more people.

There is a portion of the radio spectrum that is ideal for carrying high-speed internet services using relatively new technologies such as WiMax or competing fourth-generation standard LTE. In South Africa, much of that spectrum is sitting idle even while many companies are begging and pleading to get access to it, so that they can launch a new generation of internet-access services that promise cheaper, faster and more nimble connections.

Just nine days before the (already extended) deadline for operators to apply to be part of the auction process, Icasa cancelled the whole process. Not because of political interference, it says, or because of sheer incompetence, as would seem even more likely. No, the problem is that the nature of broadband wireless technology – the kind that has a development time of years and is carefully planned to those who buy a certain technology path stretching over decades – has changed overnight. Which means everything has to start from scratch, or, as Icasa prefers to put it, the body needs to “refine our thinking”.

The cancellation came as no surprise to insiders, who have seen the writing on the wall for some time. The cellphone operators, who could throw more money at infrastructure than anyone else and therefore put the spectrum to better use, have been in open revolt about some of the preconditions, like the demand that winning bidders must cover 50% of the SA population with a new-generation network within two years of being awarded the spectrum. That requirement, Icasa says, will now be opened up to discussion with the industry again.

But other influences are rumoured to have played a roll. Despite the supposed independence of Icasa, communications minister Siphiwe Nyanda is known to be unhappy with the way the auction process was structured. Asked whether Nyanda was involved in the sudden change of heart, the authority said it was independent – to chuckles and titters from assembled industry players. Pressed on the matter, it referred the questions to Nyanda. Pressed harder, councillors referred to a previous, minuted meeting with the minister where policy matters were discussed, as was the monitoring of the performance of Icasa councillors.

So did Nyanda express a strong preference for smaller companies to be sold the spectrum rather than have it in the hands of MTN or Internet Solutions? Was protecting Sentech, the ridiculously incompetent state-owned signal distributor with a long history of ministerial favours, part of the motive? Despite a ritualistic invocation of the need for transparency, Icasa isn’t providing anything with the remotest resemblance of a straight answer.

The regulator is firm on two important points: it will not dilute the strict empowerment-ownership requirements for those who wish to buy the spectrum (which are causing the usual headaches) and it will issue a new official invitation to apply before the end of the financial year, which implies an auction well before the end of 2011.

That timeline seems laughably unlikely, even in the absence of legal challenges by any of a dozen companies that could well go to the courts to protect existing spectrum or demand equal treatment.

The spectrum in question lies in the 2.6GHz and 3.5GHz bands, with 2.6GHz particularly in demand for internet services. If the process of issuing it takes long enough, however, it could well be overtaken by lower-frequency bands that will become available as analogue terrestrial television transmitters are switched off in favour of digital TV. But of course that process too has been delayed, amid fights about standards and allegations of heavy-handed “input” by Nyanda. And guess which regulatory body is in charge of that fiasco?

Picture: Stephen Mncube, who was appointed as chairman of Icasa (by communications minister Siphiwe Nyanda), on 1 July 2010, at the announcement of the postponement of the auction. (The Daily Maverick)