What chances for Diaspora, the anti-Facebook social network? 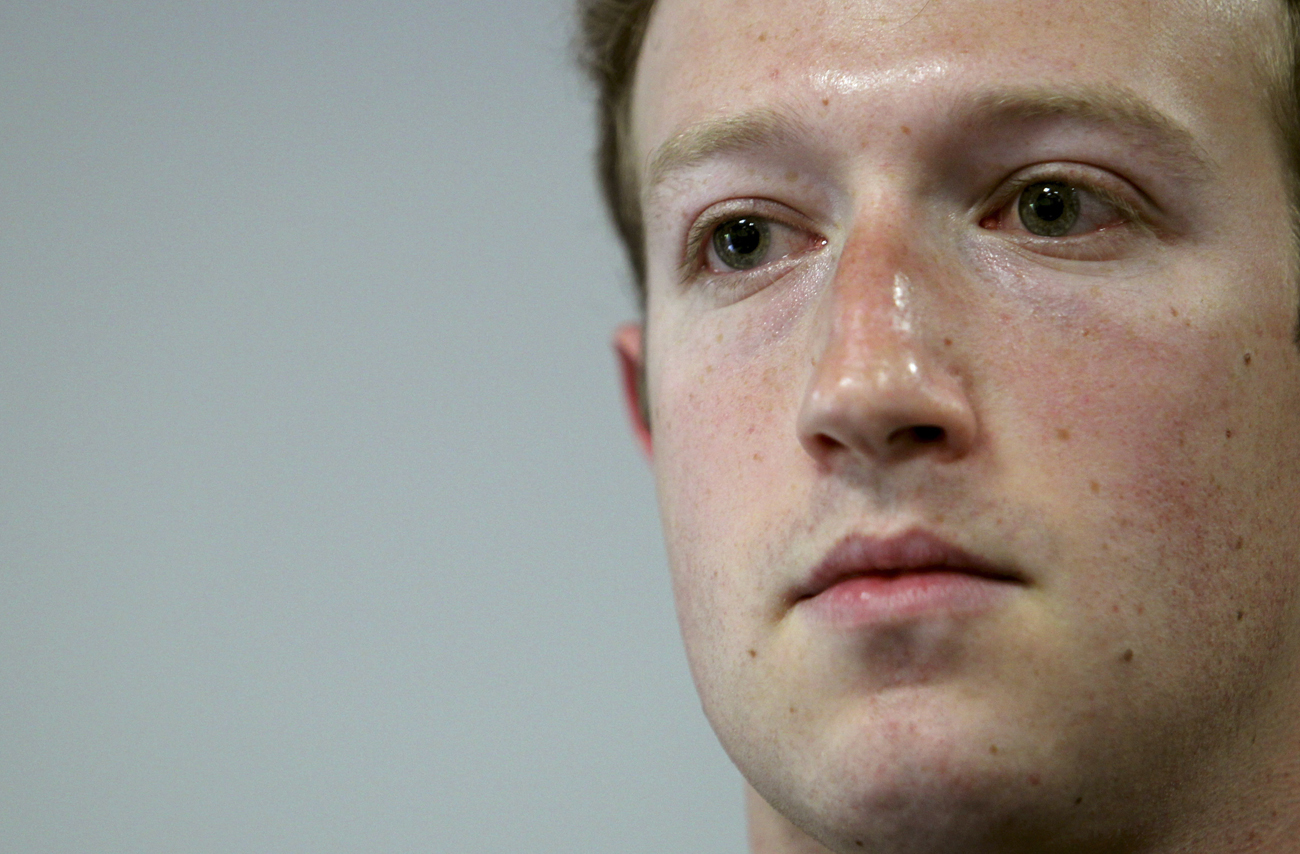 Mark Zuckerberg, CEO of Facebook, hasn’t been doing his brand any favours of late. His privacy measures have angered users worldwide, even if the recent Facebook suicide campaign didn’t make a dent in his user-base. Could an open-source, privacy-aware social network pose a bigger threat?

In an online video to explain the concept of Diaspora, the open-source social network that’s being touted as a possible alternative to Facebook, the founders lay out their vision for the project. “Like, we talk to each other,” says Rafi (none of the founders, all New York University students, feel obliged to provide surnames). “We don’t need to hand our messages to a hub, and have them handed to our friends. Our virtual lives should work the same way. Diaspora is going to be an open source, distributed, do-it-all, privacy-aware social network.”

Taken as a whole the vision is compelling, but it’s clearly in the phrase “privacy-aware” that Diaspora finds most of its power. Over the last few months Facebook, which has 500-million users and an estimated US$1-billion in revenue, has drawn an unprecedented amount of flak over its privacy policy and the borderline unethical way it handles user information. When Diaspora went public on the “crowdfunding” Website Kickstarter in April, it attracted more seed capital than the site had ever seen – and the timing had just about everything to do with it.

“So what does that necessarily mean?” asks Mark in the abovementioned video, after Rafi has spoken. “Fundamentally, that means that we’re giving every single person in the entire world the opportunity to install their own node within the network. This node is fully owned by them, fully controlled by them – all of the information you can share and pass. In addition to being encrypted with really strong encryption, it’s also completely yours.”

What that also means is that Diaspora, although it intends to focus heavily on privacy and user “ownership,” is going to be very difficult for the non-tech-savvy crowd to install and run. How exactly does a “node within the network” work? How do people get one? These questions will no doubt please Facebook founder Mark Zuckerberg, whose dominance of the space wasn’t exactly hurt by the worldwide Facebook suicide campaign scheduled for May 31: in the event, only 34,000 users (many of them digital activists) did the deed, and the vast majority (grandmothers who want easy access to pictures of their grandchildren; school kids who want easy access to a social calendar) stayed put.

Technology news Website Gigaom got to the core of the issue with the following observation: “The big unanswered question, however, is just how much of the frustration and irritation with Facebook exists only in the insular technology blogosphere — elevated by activism on the part of consumer advocacy groups in putting pressure on government — and how much is a real reflection of widespread dissatisfaction with the social network. And even if there is dissatisfaction, it’s not clear how deep it runs, or how long it will last. Facebook managed to weather a similar storm of controversy following its introduction of the news feed, something that was widely criticized but has since become hugely popular.”

In the coming months, Diaspora will use the US$200,000 it raised on Kickstarter (funding that’s a few decimal points of a percentage of Facebook’s revenue) to write the source code for the project. Right now Diaspora is no more than a concept, albeit one that’s gained the attention of global news networks like BBC. Can it succeed? Unlikely, but then it wasn’t very long ago that Facebook was the pipedream of a college student too.

Photo: Facebook CEO Mark Zuckerberg listens to a question during a news conference at Facebook headquarters in Palo Alto, California May 26, 2010. REUTERS/Robert Galbraith