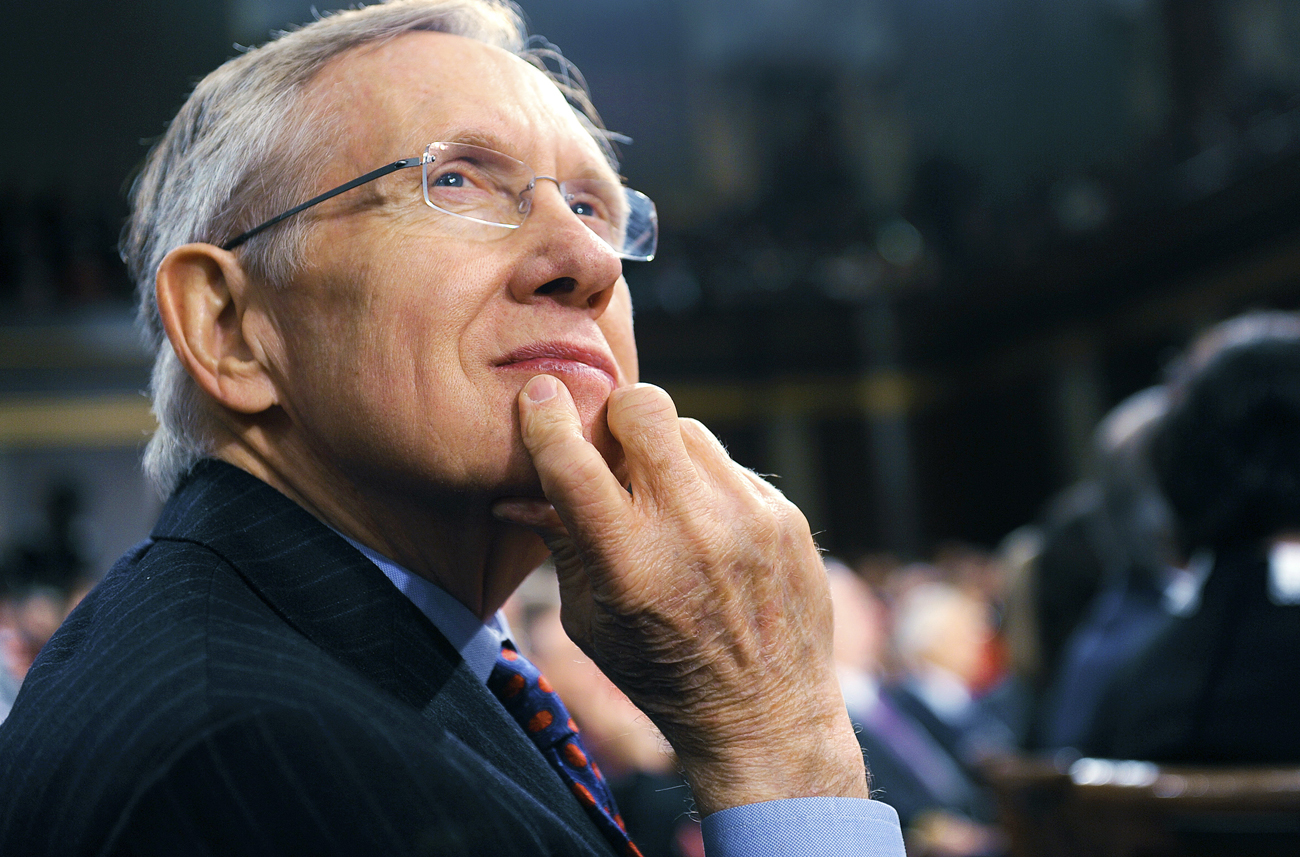 On Thursday, the US Senate plucked up its courage and passed its version of the controversial financial reform package. It is bold, brave and risky, but then again, tough times demand tough solutions.

This Senate vote means Congress is now poised to pass a broad expansion of government oversight of the increasingly complex (and increasingly murky) banking industry and financial markets. The legislation is designed to put measures in place to prevent a repeat of the 2008 financial meltdown. In addition, it simultaneously reshapes the varied roles of numerous federal agencies, and vastly empowers the Federal Reserve Bank, in an attempt to predict and contain future debacles – especially since the current regimen didn’t see that most recent crisis coming, until it hit. According to congressional observers, the whole process should take until early June and then it is on to Obama’s desk for signature.

Although there are some key differences between the two versions, most importantly a provision in the Senate one that would force the big banks to spin off some of their most lucrative derivatives business into separate subsidiaries, the two bills are broadly similar. Congress, and the Obama administration, is therefore poised to adopt what many see will be America’s biggest, baddest regulatory changes since the Great Depression. But, this begs the question of whether it will actually be enough – or is this yet another regulatory barn from which the horse has already fled?

Meanwhile, stock markets around the globe fell on Thursday and have continued to drop in early trading in Asia, as investors continued to flee what they now see as a basket of riskier investments, including emerging market currencies (no points for guessing that this includes the rand) and the euro. As far as a growing number of Wall Street investors are concerned, analysts say they are afraid the US’ fragile economic recovery may now be threatened by Europe’s ongoing financial and political crises.

The latest question mark to roil investor confidence was the German’s unilateral decision to institute new restrictions on short selling – but without consulting its eurozone nation partners. Hovering in the background remains continuing fear that Greece’s government will not be able to impose the austerity measures it is already committed to achieving.

The Germans’ failure to consult adds to the concern new financial regulations will continue to arrive piecemeal and that Europe’s leaders will not be united in addressing the crisis. As JPMorgan Chase London-based strategist Ginluca Salford commented: “Investors are struggling to adjust to a new regime where politics is more important than before.” More important than banks?

All of this downward motion, pressure and the absence of any discernable good news is leaving investors wondering if this might now be the leading edge of that dreaded second wave in a double-dip recession. Nagging worries that Europe’s debt crisis could spread, compounded by ongoing uncertainties over financial regulation on both sides of the Atlantic, thus have investors twitching like dogs that hear sounds inaudible to humans.

Citigroup’s top economist, Willem Buiter, commented: “People are learning to think the unthinkable.” And he points to continuing worries that Greece or those other PIIGS may yet be unable to pay their debts despite the nearly one trillion dollar rescue fund that the European Union recently brought on the scene. Reflective of – or perhaps fearful of – all these gathering dark clouds, Japan’s Nikkei 225 stock index had fallen a further 2.5% by Friday noon Tokyo time. While the euro shows weakness, paradoxically, the yen, like the dollar, remains strong (a function of its role as a safe currency to retreat to for the growing legion of risk-averse players), thereby hurting major Japanese companies like Honda, Toshiba and Hitachi that live or die by export sales. Other stock markets in East Asia, except those closed for the Buddha’s birthday holiday or the turmoil in Bangkok, were also hit hard.

Meanwhile, back in America – and US stock markets come back on line at around 16:00 Johannesburg time on Thursday, so brace yourself – the Dow’s 376-point drop was an exclamation mark in an extended slow-motion stall that actually started a month ago – a mini-bear market of a 10% fall in a short period of time. By Thursday’s close, the Dow had plummeted by 376 points, or 3.6 % and the Standard & Poor’s 500 stock index was down 3.9%. The Nasdaq fell even lower, shedding 4.1%.

The Thursday fall also spread to commodities like copper and oil and this will probably add to the downward pressure on the rand, which touched R8 to the dollar on Thursday. Drops in commodities are harbingers of stormy weather ahead for industrial economies – but they also have some real, further, knock-on effects on, you guessed it, commodity producing and exporting economies just like South Africa’s.

While the new financial regulatory reform package is almost guaranteed to pass in the US, in response to this impending added regulation, banking analysts are trying to sort out the financial impact of such legislation, adding still more uncertainty – and possibly lower profits – to the financial services sector in the US. New credit card regulation has already whittled down the big banks’ bottom lines, and now their derivatives, debit card and proprietary trading businesses could face similarly heavier restrictions under new rules. Earlier this week, Goldman Sachs announced that the pending legislation could reduce earnings at 28 of the biggest banks by over 20 % – and we know Goldman Sachs understands just a thing or two about the dismal science – and that they can do the maths.

As a real harbinger of strong financial head winds coming our way, some analysts are saying twitchy investors are even beginning to murmur about pulling back their capital from countries like Germany and Britain to perceived safer-haven nations like Switzerland, amidst the more general movement from risky currencies, bonds and stocks to the (hopefully) safer assets of the dollar, the Japanese yen and United States bonds.

For example, the yield on benchmark 10-year US Treasury bond is now 3.21%, a sign investors are seeking safe havens as they start that baleful flight to quality. The dollar, the yen, investment grade bonds and higher-quality companies’ shares are where they’ll be investing, according to Matthew Rothman, global head of quantitative equities strategy at Barclays Capital.

How’s that hidey-hole in the mattress looking to you now?