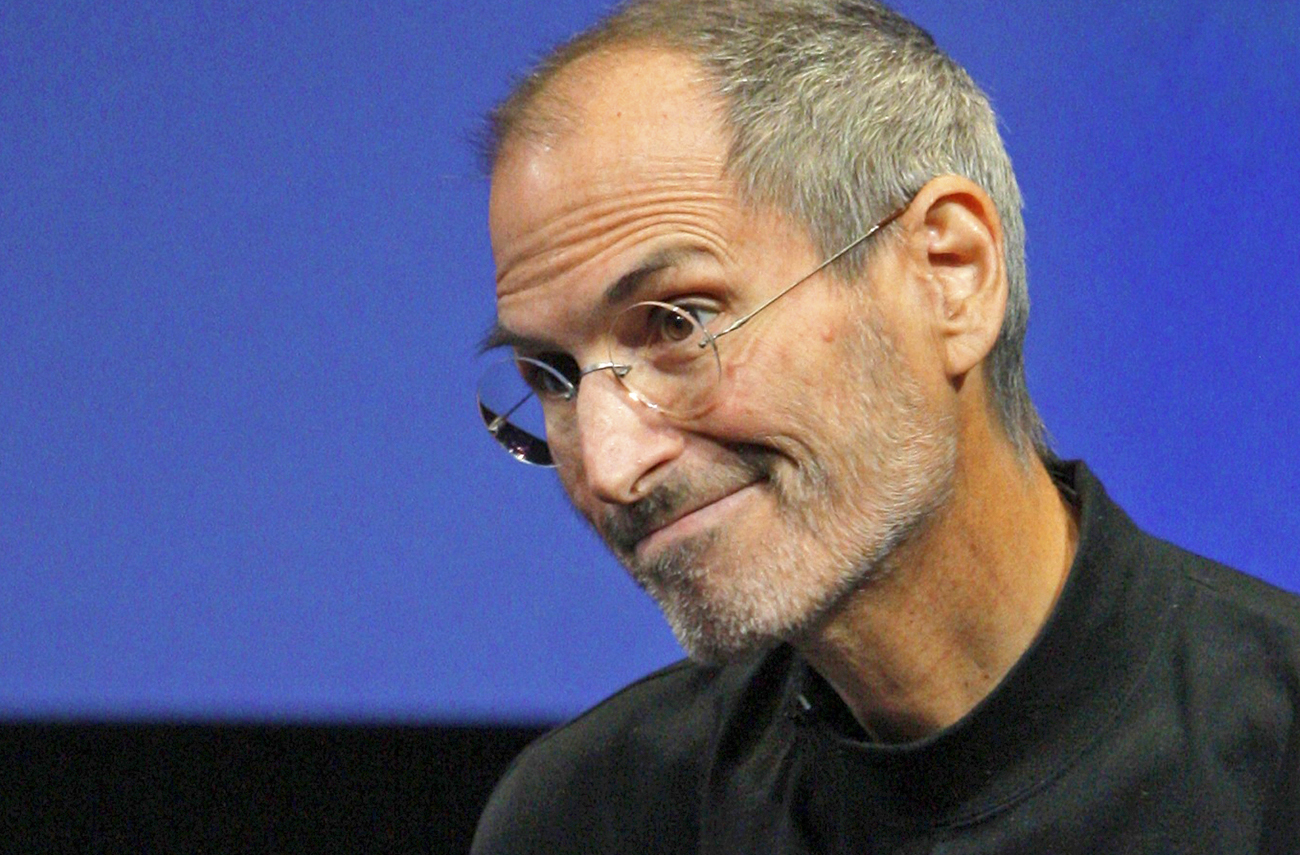 Apple’s stock soared to an all-time high after booming sales of iPhones helped the tech firm garner a 90% jump in second-quarter profit that sailed past the expectations of Wall Street. Sales of iPhones doubled to 8.75 million over the same period a year ago, marginally better than record sales of 8.7 million during the months around the peak December holiday season in 2009. The company’s shares gained more than 5% over their closing price of $244.59 in after-hours trading, when Apple made its profit announcement. Much of the demand is coming from Japan, Europe and Australia. Photo: Reuters.

Yahoo almost trebled profits in the three months to end-March on the back of an upturn in online display advertising, which is growing 20% year-on-year. The firm’s search advertising business has slowed, but that didn’t stop profit jumping to $310 million from $118 million in the quarter a year ago. Revenues fell slightly to $1.13 billion, after Yahoo subtracted commissions paid to advertising partners, which pushed the share about 3% lower in after-hours trading. But Yahoo’s deal with Microsoft to buy its Internet search and search advertising businesses has been cleared by both European and US regulators, meaning Yahoo’s website will use Microsoft’s Bing search engine, and the two firms will share revenues.

Numerous international firms in Russia have pledged not to offer bribes to their Russian counterparts, signing an accord at an official ceremony in Moscow. Anticorruption group Transparency International says bribery in the former Soviet Union is worth $300 billion a year, and is not restricted to domestic firms. More than 50 predominantly German companies signed the agreement, among them Siemens and Deutsche Bank. A Munich court has just found two former Siemens executives guilty of abetting bribery in a corruption case reaching as far as Russia, Libya and Nigeria, so the accord couldn’t have come at a better time.

A tiny 0.1% rise in the US March consumer price index and indications by the Federal Reserve that interest rates will remain very low for an extended period has taken some of the heat off the inflation bugbear, as the world’s biggest economy seeks to resume growth after the global meltdown. But some economists and analysts are worried deflation may kick in if companies lower prices to jump-start demand. That won’t help Americans already suffering from 10% joblessness, as the more deflation deepens, the more employers will cut wages and axe jobs. Deflation also lifts the value of the dollar, making US exports more expensive. Exports have already dropped from the first half of 2009, so businesses are scratching their heads as to how to get the US consumer spending again without dropping prices. Few industries are able to increase prices, and US money supply is shrinking despite the Fed’s move to boost liquidity. It’s a big conundrum.

The spectre of deflation is still hanging over Japan, but a deputy governor of the nation’s central bank has given an upbeat assessment on the economy, reinforcing the view that it’ll upgrade its economic forecast on 30 April. Recent reports show the country’s export-led rebound is spreading, with the unemployment rate at its lowest level since March 2009, and consumer confidence at a two-year high. Some politicians want inflation targeting to keep the economy in balance, but the Bank of Japan’s keeping its powder dry on calls for a target of 2%, saying only that it’s an idea that’s worth looking at. The BOJ and the government disagree on how to stabilise consumer prices, but are seeking to align their views to maintain long-term price stability.

Belfast International Airport in Northern Ireland is slowly creeping back to life, after restrictions on UK airspace were eased and stranded holidaymakers arrived back home from the Spanish island of Lanzarote. Flights are also taking off from the airport, but fuller services are only expected to resume later. The airport at Northern Ireland’s second city of Londonderry is still withholding flights to the Irish Republic, and all Ryanair flights to and from the UK have been cancelled until Friday, which means the Icelandic volcanic ash cloud is likely to continue affecting some 120,000 passengers.