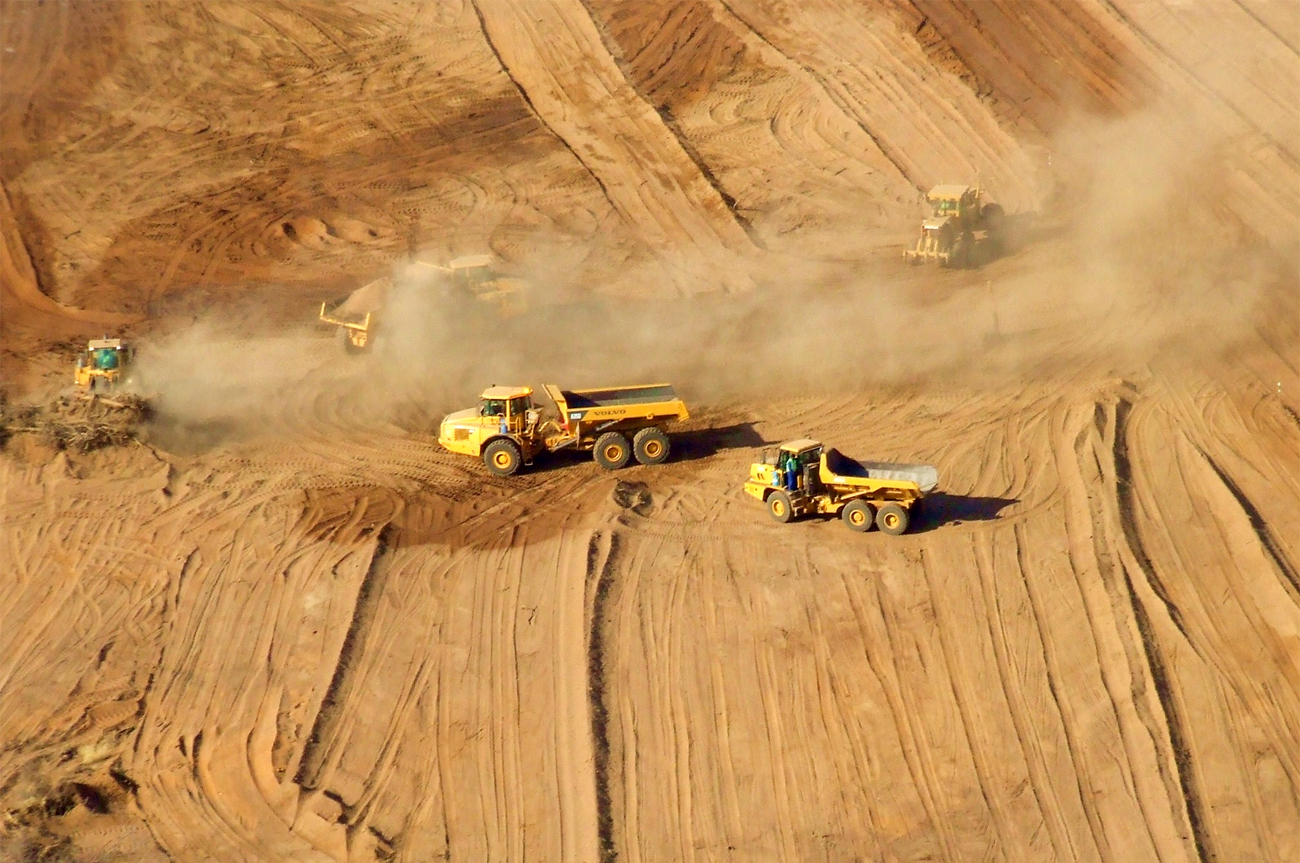 The perfect storm, high noon and D-Day are among the metaphors widely used for Thursday's decision on Eskom’s bid for a $3.75 billion World Bank loan. The next 24 hours are bound to be tense and nerve-wracking.

If you live in South Africa, you are fully aware that Eskom didn’t build new generating facilities when it should have, a decade ago. Growing demand for electricity eventually painted it into a tight corner in 2008 with national rolling brown- and blackouts. The result is the need, bordering on desperation, for the national power generator to build more capacity. But its proposed loan from the World Bank has run right into some multiple buzz-saws, just as the bank is being asked for its thumbs-up.

There is now a roster of interlocking problems for Eskom and South Africa with this proposed loan – despite the fact that virtually everyone, except for the rare, full-time Luddite, agrees South Africa really needs more power capacity to meet its growing industrial demand (the energy which is central to any job growth strategy to address the country’s horrific unemployment crisis).

First problem is that a key part of the construction team is Hitachi Africa. At face value that shouldn’t be a problem – Hitachi is an experienced power plant constructor – except for that teensy problem that the ANC’s investment arm, Chancellor House, has a significant investment stake in Hitachi Africa and stands to make a lot of money from this project, for the party. The actual construction contract with Hitachi Africa was approved by Eskom’s chairman Mohammed Valli Moosa, a senior figure in the ANC, and so, not surprisingly, critics charge that the whole project was a clever way for the state to reward the governing party with a major injection of funds in the guise of a properly vetted public works project. Late-breaking rumours now say any World Bank loan funds would not be okayed to pay for work by Hitachi Africa. But stay tuned to be sure on that one.

The second issue is the way the Medupi power plant is being proposed as part of the solution for meeting the national goal of delivering power for the country’s lower-income citizens, even as critics argue that most of Medupi’s power will be directed to long-term  contracts for industrial development, rather than to people who are supposed to benefit, and with people who figure prominently in the government and Eskom’s submissions for the loan. Charges in this case will be at cost or less, in contrast to the way individual consumers will have to pay for electricity in future.

A third element of the controversy – the environmental impact – has several different parts to it. The first is a growing clamour of complaints by residents in the Medupi area that building the plant as a coal-fired generator will inflict enormous ecological and health harm. Residents say that, in effect, they are being sacrificed on behalf of other people’s demands for electricity. Or, as the World Bank’s vice president for Africa, Obiageli Ezekwesili, said: “The question is how Africa can get the understanding and support of its partners to strike the right balance between two objectives – economic growth and climate change – so they can light up Africa rather than keeping it literally as the dark continent.” Photo: World Bank Group President Robert Zoellick pauses during a speech about the political and economic impact of the global economic crisis, and its implications for development and globalization, in Washington September 28, 2009.

Moreover, the proposed loan from the World Bank runs counter to the bank’s expressed preference for funding power plants that do not dramatically increase a country’s carbon footprint. A huge coal-fired power plant is clearly at odds with that policy. Most recently, three influential members of the US Congress – Senators John Kerry and Patrick Leahy and Rep. Barney Frank, all Democrats and all heads of congressional committees and subcommittees with crucial oversight over US relations with the World Bank – have written to World Bank president Robert Zoellick to ask for a commitment that any World Bank loan to South Africa would directly support extending electricity to the poor, that renewable energy funding would increase and that Eskom would have to retrofit its facilities for greater environmental protection.

In fact, the proposed loan gives the Obama administration a significant dilemma between its own positions for dealing aggressively with climate change and supporting Africa’s need for more energy to encourage economic growth. This loan, therefore, becomes the first test of the Obama administration’s own guidelines to discourage coal-fired power projects and support “no or low carbon” alternatives for developing nations.

But, even the bank’s experts agree Medupi would “produce large quantities of carbon dioxide that will contribute to global climate change”. And, because construction of the plant is already under way, it is probably too late for the Obama administration’s guidelines to have an impact on what would be the world’s seventh-largest power plant. As a result, US treasury department officials will not say how the US will vote when the proposal comes before the bank’s board tomorrow, although sources have said the decision will be “challenging”. Hmmm. As a major shareholder in the bank, the US holds a 25% share of the vote.

Pressure has also been growing on the UK government – also a key shareholder and perhaps the deciding vote for the loan – not to support the project. A spokesperson for the UK department for international development has gone on record saying the UK has not made a decision yet, but green pressure on the government is there. As Groundwork Friends of the Earth’s director Bobby Peek argued, “This loan will put South Africa deep into debt, damage the environment and drive the climate impacts already affecting poor South Africans. It is not electricity for the millions of people who live in deep rural areas who still have no electricity. It’s for big industry which uses more than 80% of South African electricity.” Other protesters have been even stronger in their opposition.

The South African government has staked everything on getting approval, with public enterprises minister Barbara Hogan saying “there is no Plan B”. Hogan warned that the country’s economy depends on having a secure supply of electricity. “If we do not have that power in our system, then we can say goodbye to our economy and to our country. This is how serious this thing is. The construction of Medupi … is necessary so that we do not derail the country’s economic growth and development,” she said.

Maybe they should have a Plan B – or even C. If the World Bank ultimately turns Eskom and the government down, the commercial markets may be their only recourse – unless they can convince the National Energy Regulator, the various government departments, and increasingly unhappy civil society, not to mention the ordinary consumer, that additional tariff increases are merited.

And we don’t think that’s a particularly likely option, that one.

UPDATE: Wall Street Journal reports that the World Bank may provide a further $1.25 billion to South Africa’s state power company on top of a controversial $3.75 billion loan it will decide on Thursday, the country’s National Treasury said Wednesday.

For more, read the New York Times, the Guardian, the SAG’s submission, Polity and News24.