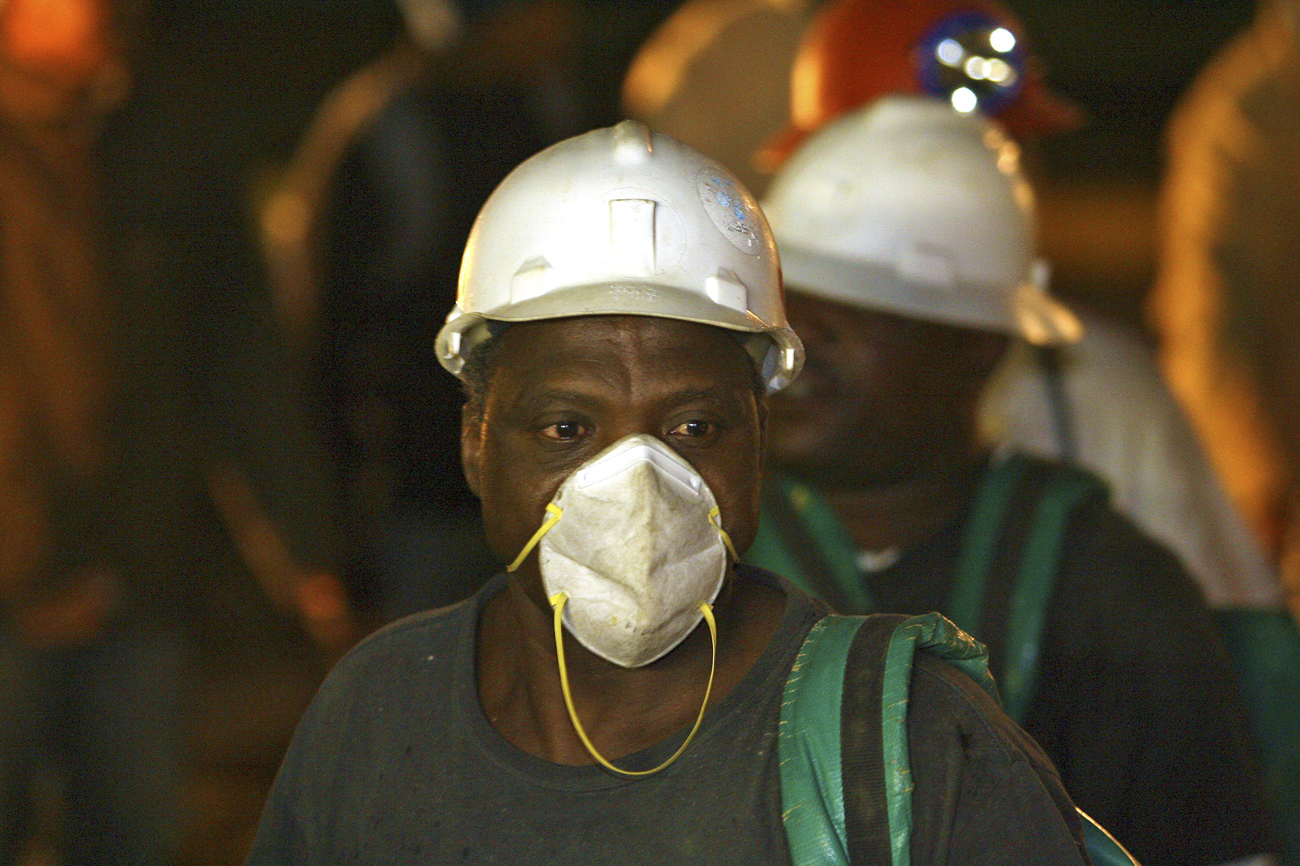 Step 1: Register a company for R500. Step 2: Become pals with the peeps at the department of mineral resources. Step 3: If a big mining company applies for mining rights, apply for the same rights. Step 4: Get mining rights, do nothing, collect millions.

The granting of the mineral rights once owned by steel maker ArcelorMittal SA (Amsa) in one of South Africa’s richest mines to a group which reportedly includes the former girlfriend of the deputy president throws a new light on how mining rights are allocated in SA.

That a few of the ANC’s heavyweights got the rights will come as no surprise to anyone. The questions now are these; what have they got and how did they get it? And the answers to those questions reveal a whole bunch of worms crawling out of the can.

The issue casts new light on the R5 billion, three-way bust-up between Amsa, iron ore miner Kumba and the mineral resources department (DMR). The brief version of that story so far is that Kumba has refused to continue supplying Amsa with absurdly cheap ore in terms of an old agreement signed when they were still one company because Amsa forgot to convert the mining rights it had in the Sishen iron ore mine into “new order rights”.

The DMR first asserted the rights had reverted to the state, and then, on Thursday evening, acknowledged that a prospecting right over a 21.4% stake in Kumba Iron Ore’s Sishen Mine had been granted to a close corporation called Imperial Crown Trading 289, which online mining publication, Miningmx established has Mabelindile Archibald Luhlabo and Prudence Zerah Mtshali as directors. Mtshali, a.k.a. Gugu, was reported by a number of South African newspapers early in 2009 to be romantically linked with deputy president Kgalema Motlanthe, at which time she was holding down an administrative job in ANC headquarters at Luthuli House.

Kumba, which is strongly supporting the DMR’s assertion that the 21,4% mineral rights in the mine have reverted to the state, is now in the odd position of contesting the granting of a right to someone else, since it now appears they applied for them too.

The crucial thing here is timing. All this happened in April last year, just as the general election was taking place. So why did it take so long for anyone to acknowledge that Amsa had lost its mineral rights? Amsa’s shareholders, surely, might have been interested.

Amsa claims it was not aware the rights may have been lost until late last year. If Amsa did not know that the rights had been lost, how was it possible that some directors of a company only established in 2008 knew about it?

Kumba obviously knew because it applied successfully for their rights to be transferred. It also applied for Amsa’s rights, since it was mining the mine, and its mining plan had been approved by the DMR.

The situation at the Sishen mine arose out of the unbundling of Kumba and Amsa from the old state-owned steel company, Iscor in 2001, in terms of which both companies got something of a misnomer: undivided mineral rights to a portion of the Sishen mine. Amsa got 21,4% and Kumba the rest. Amsa also got its fabulously favourable ore supply agreement at this time.

But with the bungled conversion process, Imperial Crown Trading now has a prospecting right, absurdly, to a mine that has not only already been prospected years ago, but which is currently being legally mined by someone else – in this case, Kumba Iron Ore.

Vuna, a subsidiary of Vuna Mining Enterprises, and the department were taken to court by Xstrata over contested prospecting and mining rights. Xstrata said the then department of minerals and energy had granted rights to Vuna in 2005 instead of itself at a time when Lindiwe Hendricks was mines minister.

There is a famous piece of war terminology that has entered the English language – a “snafu”. The word is an acronym for the phrase, Situation Normal, All Fucked Up – something that happens all the time in wartime.

The big problem in this “war” is simply that when you give governments the right to hand out licences, there is always an enormous risk of corruption – in other words, a classic snafu.