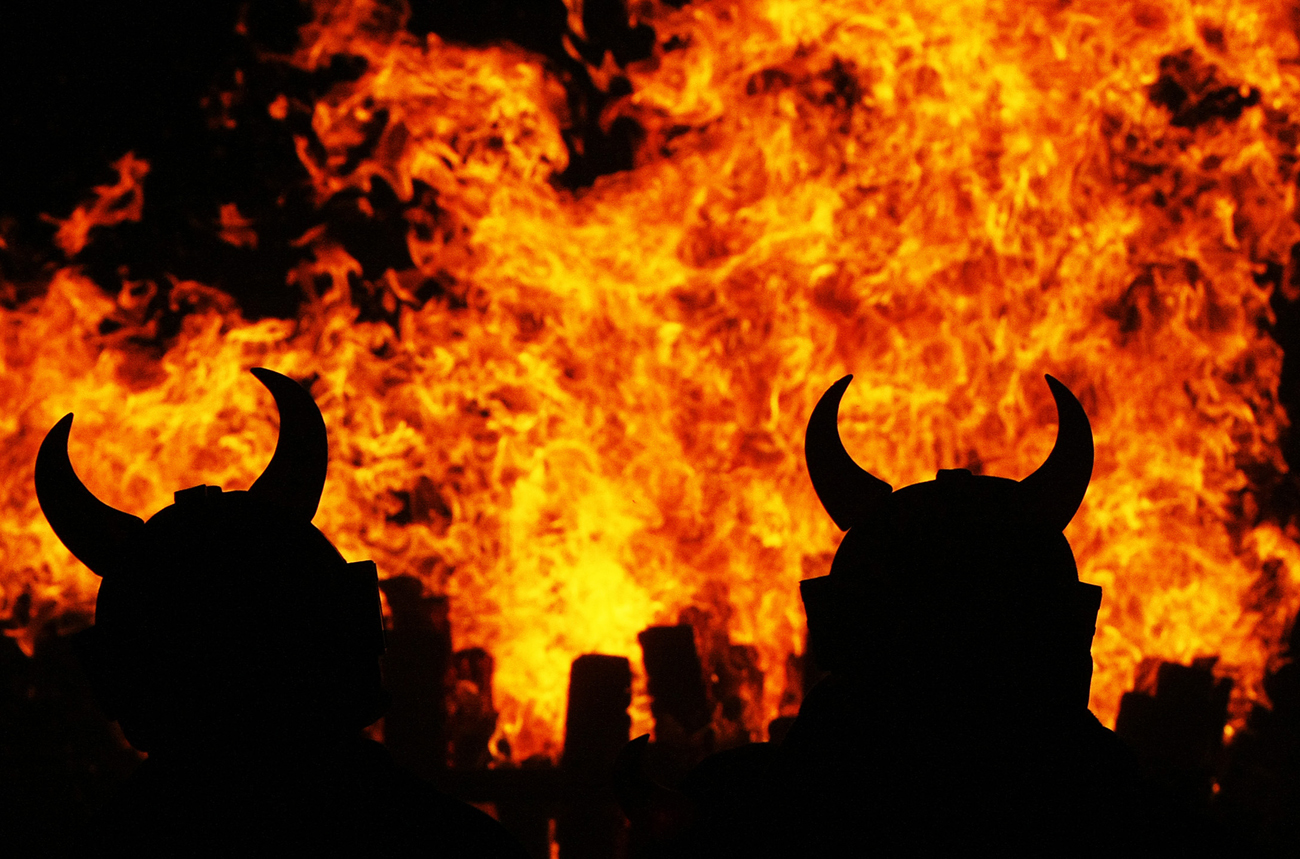 There’s something satisfying about kitten murderers and corrupt bureaucrats meeting swift retribution for their actions at the hands of Web junkies. But then mob justice always looks the same, whether you’re in Salem or cyberspace.

Could South Africa use something like this? The possibilities, at first, seem endless.

The New York Times introduced the Chinese phenomenon of human-flesh search engines to its global readership in early March, when reporter Tom Downey said of them: “They are a form of online vigilante justice in which Internet users hunt down and punish people who have attracted their wrath.”

Downey opened his revelatory piece with the example of a short online video that attracted a high number of Chinese viewers in 2006. In the video, a middle-aged woman in stiletto heels is standing next to a riverbank. She’s holding a kitten, which she gently places on the pavement beside her. After smiling at the camera, she stomps the kitten to death with the point of her heel.

Why did she do it? Why did she get someone to film her doing it? In hindsight, these questions are nowhere near as important as the palpable fact that she thought she’d get away with it.

The video, fatally for her, was soon posted to Chinese Internet forum Mop, where it’s thought the concept of human-flesh searching originated. Six days later, the kitten-killer’s name, address, phone number and employer had been identified. The woman, Wang Jiao, was fired from her job and forced to leave her hometown.

And what until then had been a form of harmless crowd-sourcing, wrote Downey, suddenly became a network for fed-up social activists with a taste for non-conceptual blood. “The popular meaning is now not just a search by humans but also a search for humans, initially performed online but intended to cause real-world consequences. Searches have been directed against all kinds of people, including cheating spouses, corrupt government officials, amateur pornography makers, Chinese citizens who are perceived as unpatriotic, journalists who urge a moderate stance on Tibet and rich people who try to game the Chinese system.”

Again, the possibilities at first seem endless. Aside from the unpatriotic citizens and moderate journalists (more on them below) part of you wants to believe they all had it coming. A case of the common people exercising their inalienable right, via the wonders of modern technology, to visit just retribution upon the depraved. Corrupt government officials and the grasping, immoral rich? Off with their heads! Vive la revolucion!

The flaw in such a system is obvious, of course. Nestling somewhere between the related concepts of “tyranny of the majority” and “the irrationality of crowds,” said flaw was illustrated in June 2008 by the story of a young woman named Gao Qianhui, who just wanted to watch her favourite programme on television.

Gao’s mistake was to get so angry about the three-day national mourning period for China’s recent earthquake dead, and the attendant disruption to regular TV schedules, that she couldn’t help recording her frustrations on video and posting the results online. “I turn on the TV and see injured people, corpses, rotten bodies… I don’t want to watch these things, I have no choice,” she said. “Come on, how many of you died? Just a few, right? There are so many people in China anyway.”

This time, where in 2006 it took the human-flesh search engine days to find the kitten-killer, it now took hours. Everything about Gao, including the fact that her parents were divorced, was circulating on the Chinese Web before the day was out. The next day local police arrested Gao, although they failed to make clear what law she had broken.

According to The Times of London, Gao was the fifth person to be targeted by the cyber lynch mob since the earthquake hit. What befell these unpatriotic citizens is similar to what’s befallen a handful of Chinese journalists who’ve taken a moderate stance on Tibet – scorn and abuse at best, loss of income and shelter at worst.

It’s the modern equivalent of a seventeenth century witch hunt, and it’s taking place on a scale never before seen. The central government in Beijing is ignoring it, according to Downey’s article, because it’s politically expedient for them to let the masses focus on local corruption.

So far, nobody on the forums has been brave enough to call for a hunt on a senior Party member.