Egoli finale: "Totsiens, my skat. Until I return from t...

Egoli finale: “Totsiens, my skat. Until I return from the dead.” 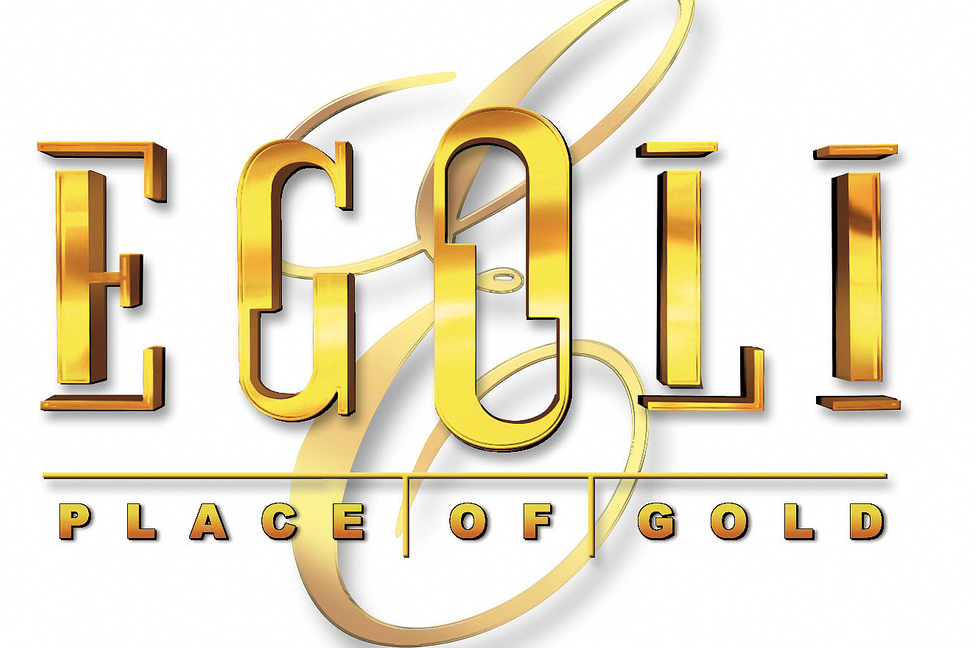 South Africa's longest-running soap opera is to air for the last time on Tuesday, March 2nd. What, if anything, has the show done for the country? And is this really the end?

The cliffhanger is to storytelling what the goal is to football: if you don’t have one, the match is short on melodrama. Not to say that you can’t have a fine game of football without either team scoring; maybe a superb battle for possession takes place in midfield, or the keepers steal the show with a flawless display of their craft. Still, what the punters come to see are goals. The equivalent of a scoreless game in storytelling might be a work of literary fiction or cinema verite – the sort of thing elitists enjoy while everyone else is bored stiff.

Soap operas, to beat the metaphor to death, are the opposite of a goal-less draw. They are a genre of serialised fiction predicated on permanent suspense. Who shot Dr Bob? Did Lenny go ahead with the sex-change? Will Ridge become an Episcopalian? The form takes its name from early day-time radio serials that had soap manufacturers like Procter & Gamble and Colgate-Palmolive as sponsors – they were originally aimed at housewives, and were preternaturally clean.

Then came TV, and with it the move to characters whose lives you could “watch” being destroyed and rebuilt every half-hour. The longest-running soap in history (in fact, the longest-running story in the history of man) was Guiding Light, which first aired on US radio in 1937 and made the switch to TV in 1952. The show was cancelled in 2009; during its 72-year run it employed such engaging plot devices as the return of “thought-dead” protagonists, cloning, and the miraculous granting of super-hero abilities to a certain Harley Cooper.

Into this illustrious tradition – a tradition further augmented by the US’s General Hospital, Days of Our Lives and As the World Turns; and the UK’s Coronation Street and East Enders – arrived a South African soapie by the name of Egoli in 1992. Created by Franz Marx, it brought the cliffhanger format to Johannesburg. There were goals aplenty. Murders, love triangles, betrayals, weddings. There was a large multinational corporation that the rich family owned and the not-so-rich families (dire poverty is not a distinctive feature of soapies) worked for. There were guest appearances by Joan Collins, Samantha Fox and Jerry Springer.

There were actors in the foreground who were back-lit. There were rooms with deep-stained wood panelling and dark leather furniture, subtly suggesting wealth. There were almost no shots of the world outside the studio. There were characters saying: “I like you, Krynauw. In fact, I’ve fallen in love with you. And I have to do something about it.”

In short, there were all the things – and a few more – that are needed for a soap opera to be successful. Until the M-Net primetime window was closed in April 2007, Egoli consistently delivered audience ratings that were amongst the highest in the country. This evening, Tuesday March 2, the last episode of Egoli will air; it is the culmination of 18 seasons, and 4301 days of shooting.

Will South Africa be poorer for its absence? Quite simply, no. If art presents reality in a new light, entertainment is reality’s escape. Egoli never pretended to be art, and even on its best days, despite the fact that the writers attempted to inject contemporary politics into the script, it was no more than a one-dimensional fantasy – a wish list of what the place might be, with a ghost or two written in for effect.

Egoli is not entirely in the past tense, though. After the final episode airs in the usual 18h30 slot on Tuesday evening, there will be three weeks of commemorative shows until March 26. Then in June it will return from the dead as a full-length movie.

WATCH:  One of many Egoli nuggets