FirstRand shops in Nigeria; will it reap pain or profit...

FirstRand shops in Nigeria; will it reap pain or profit? 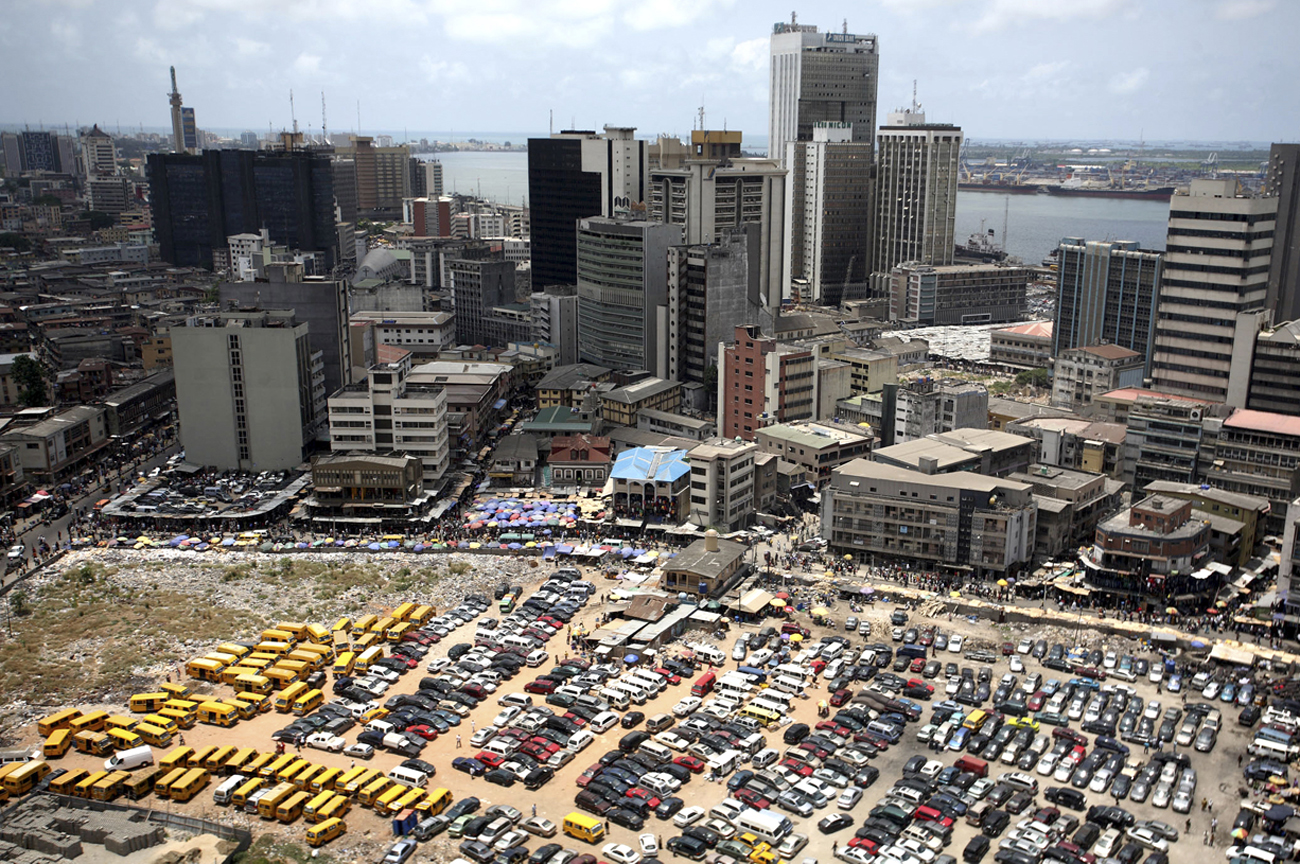 FirstRand has confirmed that it's started the process of buying a Nigerian bank, though it won't say which one. Now we just need to wait five years or so to see how bad or how good a decision it turns out to be – and whether CEO Sizwe Nxasana will be hero or villain in this tale.

Nigeria is not for sissies, but there’s a helluva lot of money to be made there. MTN is making money, Vodacom nearly lost its shirt (or rather, it’s reputation). That’s about par for the course; around half the South African companies who make a play to enter that market either fail to do so at all or come back tail-between-the-legs, most of the rest make a killing.

FirstRand confirmed to Fin24 that it has started the formal process of acquiring a Nigerian bank. That means an application to the Central Bank of Nigeria, which now effectively controls nine banks it rescued last year.

Or maybe not. Existing shareholders have turned to the courts to challenge the Central Bank’s authority to sell the banks to foreigners, populist politicians are stirring up trouble about the “fire sale of national crown jewels”. And the banks themselves are sitting on mountains of toxic debt, some of which pre-dates the sub-prime crisis, thanks to very poor regulation in the past.

If that isn’t quite enough risk for you, consider both the internal and external politics of the country. This is a country where there are still fears of a coup when there is any hint of a power vacuum, and which is now just about classed an enemy combatant by the USA, thanks to the underpants bomber.

Into this environment FirstRand chief executive Sizwe Nxasana is determined to take his company. The African expansion strategy pre-dates his joining the company, but he has enthusiastically become its driver. Just as he tried, but failed, to aggressively expand Telkom north of the Limpopo while he was running that company.

The example of MTN can’t help but come to mind. When that company first entered Nigeria, and poured a torrent of money into infrastructure there, it was considerably less stable than it is now. Some analysts were convinced it would lose the whole lot, instead it didn’t take long for Nigeria to become MTN’s primary profit engine.

Then again, Vodacom pulled out of an attempted Nigerian deal virtually overnight, fleeing what could possibly, maybe, perhaps, have been interpreted as a corrupt situation. It’s hard to imagine that the financial services market is less fraught with such dangers than the cellphone market.