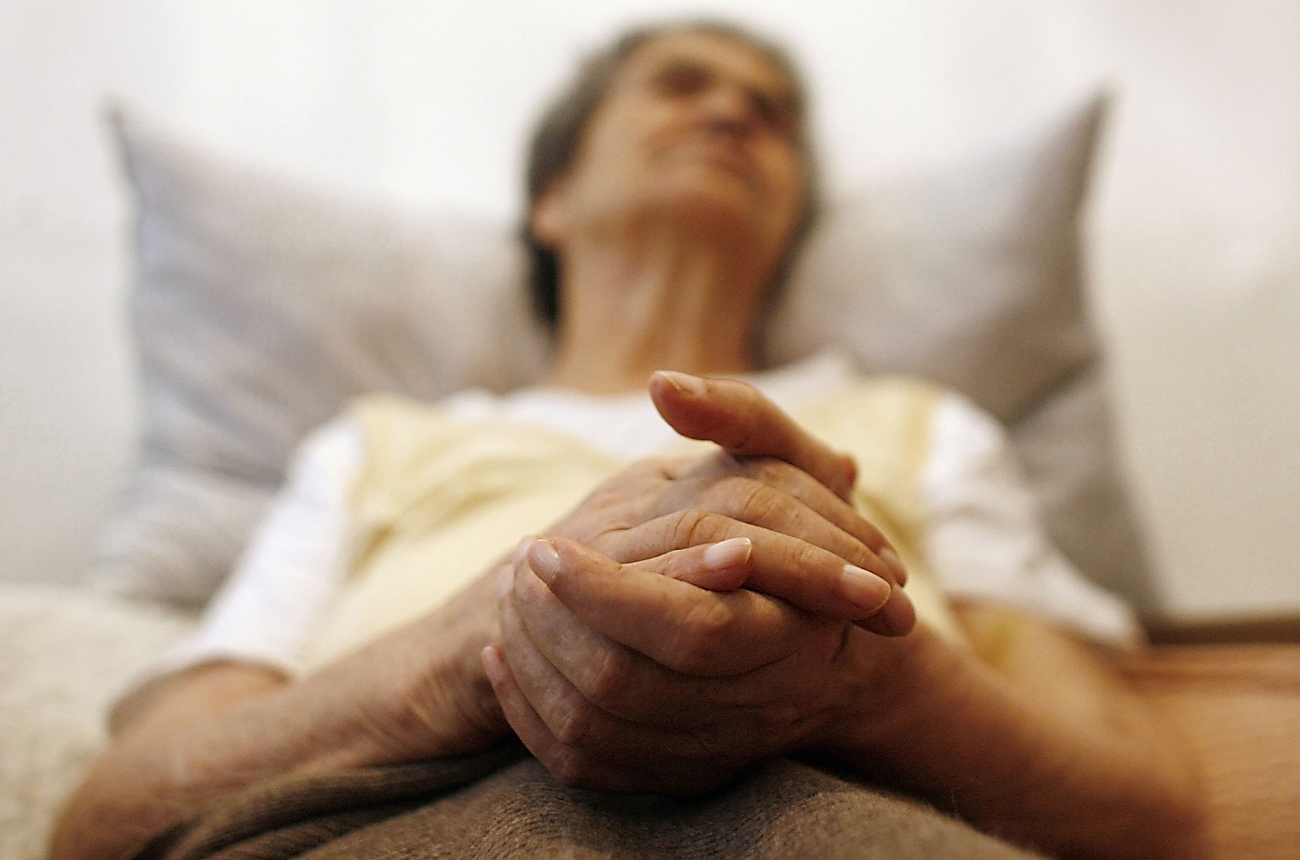 Perhaps the scariest part of ageing is dementia, and Alzheimers is the worst form of dementia. But maybe for not very much longer.

Alzheimer’s Disease is the kind of thing big pharma can’t get enough of. It is a guaranteed growth market, thanks to an ever-growing global population of aged people. Those who suffer from it have the motivation to pay almost anything for even the slightest alleviation of symptoms, because those symptoms are so crippling. The patients tend towards the very wealthy end of the spectrum, because they’re old enough to have amassed wealth. And the problem, though very tough, has nothing like the complexity of, say,  curing cancer.

Medical researchers, on the other hand, are motivated by purer ambitions. A Nobel prize will be the least of the honours heaped upon him who finds the cure. So a staggering amount of money and talent is being thrown at the problem – and the results are starting to show at last.

A new study published this week got a great deal of attention simply because it was so unexpected; in mice the electromagnetic radiation used to carry cellphone signals can slow and even reverse Alzheimers. The researchers had theorised the exact opposite (and no, they aren’t on Nokia’s payroll) but their work will now be the foundation of an entirely new direction of research. Which will take decades to turn into a treatment protocol, if it ever does, but along the way we’ll learn a lot about the working of the brain.

The chemical approach is also looking good. There is growing consensus (though there’s no absolute certainty) that Alzheimers is caused by a type of plaque in the brain. The precursor to that plaque can be controlled using enzymes – again, only in mice so far. Yet there is no reason to believe that the exact same mechanism won’t work in humans.

There is also hope for finding ways to prevent the onset of the disease. Work with a hormone involved in regulating appetite, leptin, indicates that high enough levels could dramatically reduce the risk of dementia of every kind.

In diagnosis too there have been promising developments. A new form of magnetic resonance imaging, diffusion tensor imaging, has been shown to have a high hit rate in identifying whether otherwise healthy people with memory loss are developing the disease. Do that test at the first sign of memory loss, hit patients who test positive with large amounts of leptin, and it is entirely possible that a cure won’t be much needed anymore.

There have also been disappointments, of course, some arguably as valuable as the successes. We’re now pretty sure that ginko biloba, a botanical long touted as a surefire way to slow mental decline, does no such thing over any reasonable amount of time. One drug trial was partially halted when high-dose patients started dying, although a link wasn’t conclusively established. Others never made it through primate testing.

Some experts are quietly starting to use actual numbers when asked how long it will be before Alzheimers is a historic footnote. The numbers, of course, vary wildly; five years, ten, 25 or more. Still, there is a distinct possibility that even those turning fifty or sixty could be part of the first generation nearly guaranteed to hang on to their cognitive abilities until the bitter end, however long that may take.