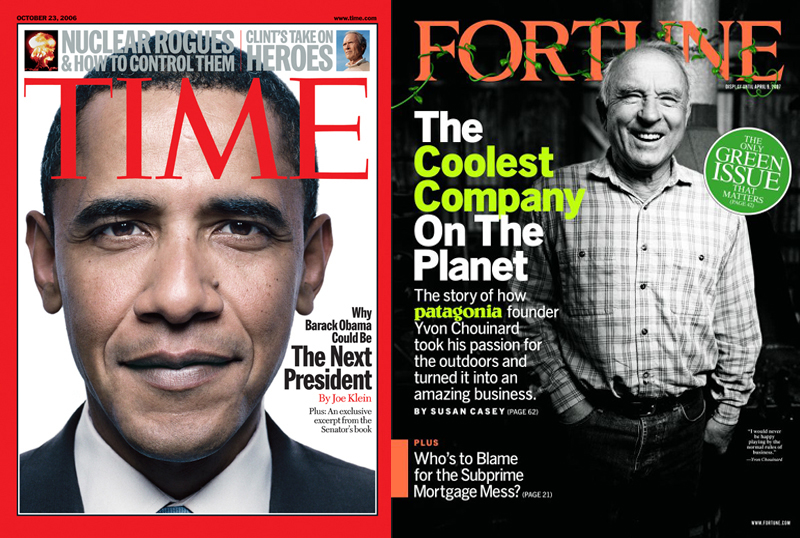 With rumours still fresh of Time Inc not being a strategic part of TimeWarner’s future, it appears that CEO Ann Moore is soon to fire an opening salvo in what could become a decisive battle for definition and the nature of the future of Main Stream Media (MSM).

The company is facing serious problems: the websites it owns do not generate much cash and the content (print articles AND online-only offerings) is free online, while printed magazines face the spiral of never-ending, debilitating declines in circulation and advertising revenues. Coupled with what is also an almost-continuous stream of newsroom cuts and ‘rationalisations’, the picture is looking grim, very grim. To top it all, the distribution of electronic versions of printed entities is in genuine danger of being dominated by the distributors, not the publishers.  (Read Malcolm Gladwell’s analysis of the publisher vs distributor face-off in his critique of Chris Anderson’ new book, “Free”)

Faced with such genuine threats to its viability, Time Inc is finally doing what might just save its bacon: claiming leadership by trying to emulate what the US broadcasting giants came up with in 2007: Hulu.com (link: www.hulu.com), a joint venture by NBC, Fox and Disney, in response to the YouTube onslaught. Faced with Google’s threat to bring the value of their programming to zero, the broadcasting giants built their own version of YouTube, one they would own and from which they would make money on advertising running prior and next to their own videos. In time, many other major players, including Comedy Central, Current TV, PBS, USA Network, Bravo, and others, brought their own programming to Hulu. Although Hulu’s audience is much smaller than YouTube’s – 38 million vs 121 million – it is scheduled to make a profit in 2010, an achievement that will probably elude YouTube for many years to come.

So Time Inc will try to take the best parts of the Hulu strategy and profit from them. It is busy creating a digital store where consumers can purchase and manage their content subscriptions, which can then be delivered to any device available on the market. The beauty of the system is it turns distributors, like Amazon with its Kindle reader, and Apple, with its upcoming Tablet, into just other channels (currently, Amazon is bullying smaller publishers into accepting deals that come pretty close to, well, extortion). Like Hulu, the digital store will be operated independently, a part of Time’s strategy not to appear as just another bully, but rather as a concerned publisher needing other parts of MSM to join to achieve a badly needed critical mass. It is rumoured that at least two other major publishers, Conde Nast and Hearst, appear ready to join, lifting the initiative’s chances of approaching industry-wide power. Should the initiative also succeed in not cannibalising the content the way some analysts believe Hulu is, in the process hurting NBC, Fox and ABC (through lost viewers that watch the same programming while consuming much cheaper, web ads), Time Inc’s initiative might be just what MSM badly needs: an electronic business model that actually works.

If they can dodge the Amazon, Google and Apple-led anti-trust action against them, of course.