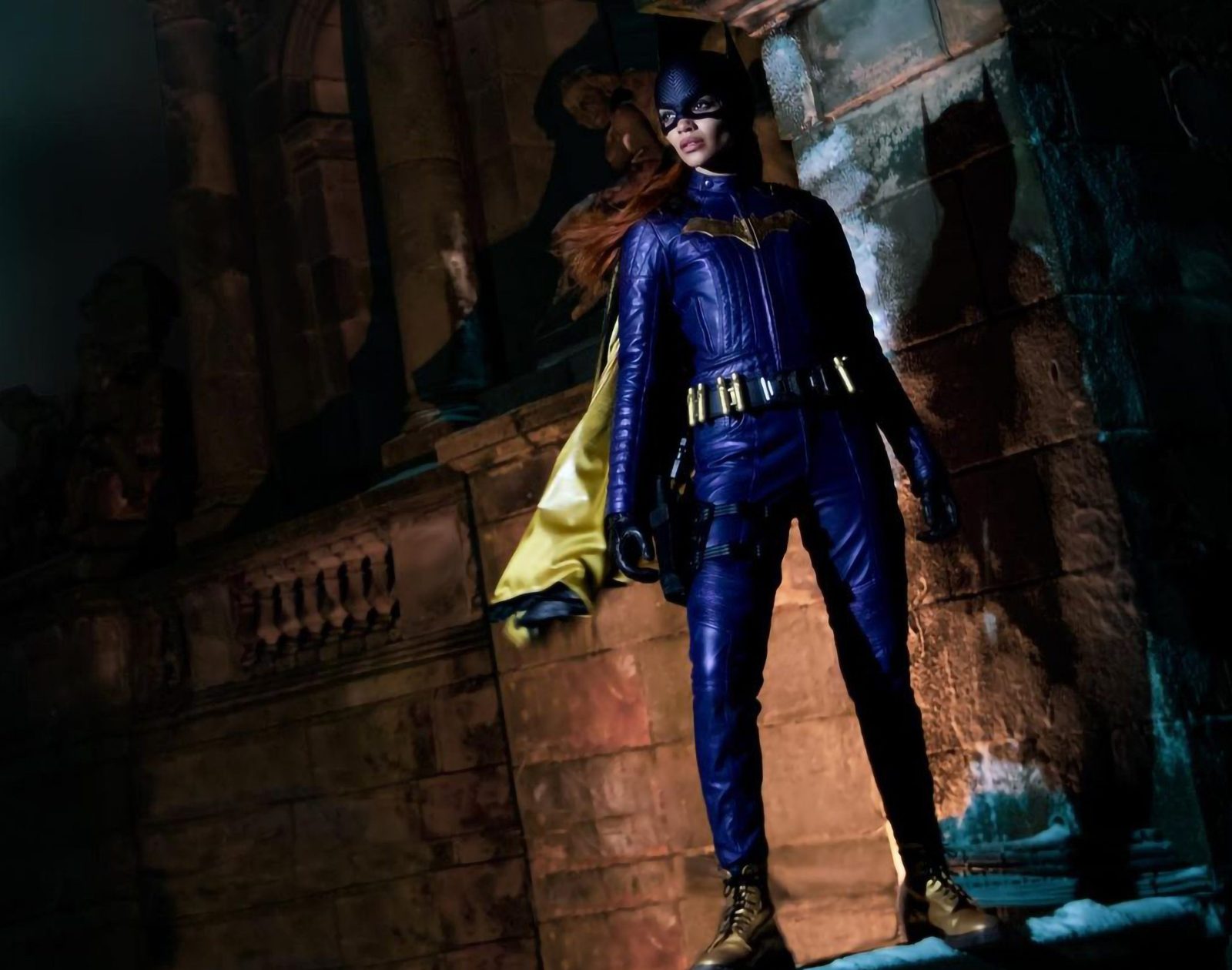 While quiet on the gaming front, the past few days have been full of staggering film and series cancellations.

The most surprising news of the week is that Batgirl has been canned. Despite filming having wrapped, and $90-million having been spent on the superhero movie to date, the first solo film for the DC Comics heroine has been aborted.

According to Variety’s report, the cause was primarily a change in business objectives, stemming from the Warner Bros and Discovery merger. The new plan is to make superhero blockbusters for theatrical release first, and then bring them to HBO Max. Although things changed during its development, Batgirl was originally intended to be an HBO Max exclusive, and therefore didn’t fit the new scheme. Decision-makers were unwilling to spend the money to fine-tune and market the film for cinemas, and will now claim it as a tax write-down. To do that, though, Batgirl can never be screened.

In similar news, video game adaptation Tomb Raider 2 has fallen victim to the politics of mega-corporate buyouts, more specifically Amazon’s purchase of MGM. Live-action Lara Croft star Alicia Vikander commented just the other week that the sequel, to be helmed by Misha Green, was stalled by the business deal.

Now Tomb Raider 2 is no more. MGM has lost the rights to big-screen Tomb Raider adaptations and Vikander has had her contract ended. A bidding war is under way to seize the rights, but the next movie, whenever it happens, is likely to be another reboot with another leading actress.

Finally, if Top Gun: Maverick left you craving for more intense fighter-pilot action on the big screen, here’s the new trailer for Devotion, a film based on the non-fiction book Devotion: An Epic Story of Heroism, Friendship, and Sacrifice, by Adam Makos; it is centred on the camaraderie and bravery of American fighter pilots during the Korean War, when propeller planes came up against enemy fighter jets.  Lovecraft Country and Marvel Cinematic Universe actor Jonathan Majors stars with Glen Powell in this true story. Devotion lands in cinemas from 23 November 2022.

It was supposed to be one of the August highlights on Disney+, but new Star Wars series Andor has been pushed back to 21 September. The good news is that the Rogue One prequel, which will centre on a grassroots rebellion against the Galactic Empire, debuts with three episodes.

She-Hulk: Attorney at Law has also been delayed, but only for a single day. The superhero comedy series, the latest addition to the Marvel Cinematic Universe, will now premiere on 18 August. DM/ML

This story was first published on Pfangirl.com.