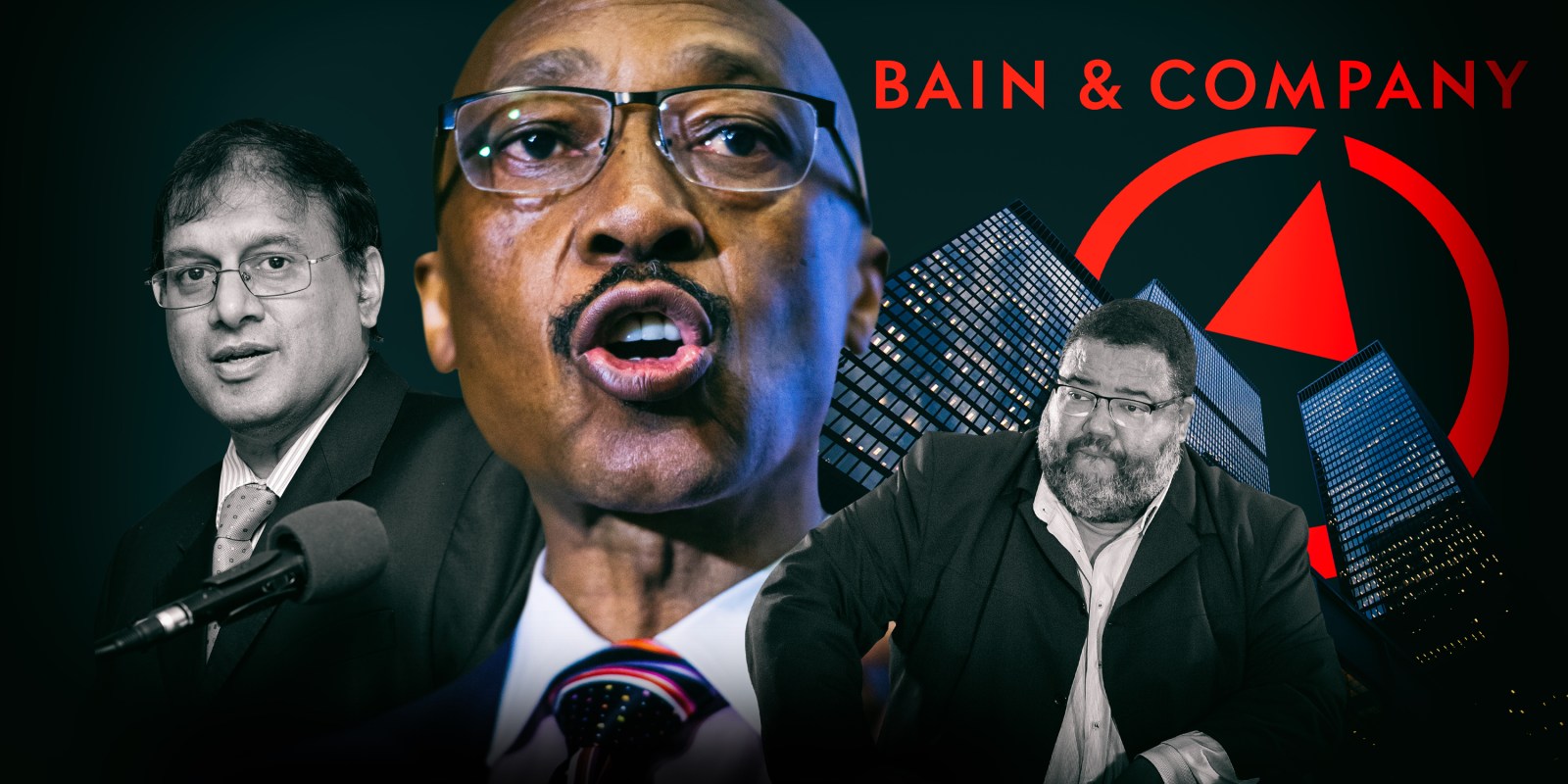 Acting head of Treasury, Ismail Momoniat, has added his voice to growing calls for Bain & Co to be blacklisted from doing work with the South African government.

Referring to Bain’s involvement in the capture of the South African Revenue Service (Sars) during the administration of former president Jacob Zuma, Momoniat told News24 on Wednesday night:

“In my view, what they did at Sars is akin to treason.”

Momoniat said Treasury is “actively exploring how to accelerate the process with the SA government to take appropriate action against Bain”.

The question of why the British government has imposed punitive measures against Bain ahead of the South African government was raised by local think tank, the Helen Suzman Foundation (HSF), in a statement on Thursday.

“The United Kingdom government can only be applauded for its momentous decision to impose a three-year ban on Bain & Company from receiving work from the UK’s Cabinet Office,” the foundation stated.

“But South Africans must wonder why their own government has taken no equivalent action.”

The HSF argued that this was particularly the case given that the reason for the UK’s blacklisting is Bain’s “grave professional misconduct” — the words of UK Cabinet Office secretary Jacob Rees-Mogg — in South Africa.

“It is to be welcomed indeed that corporate actors who sought to enrich themselves from South African state capture earn global shame,” the HSF wrote.

“But it sends the most troubling message if the stiffest penalties they earn are from authorities other than our own.”

Momoniat acknowledged to News24 that “many of our institutions have been too slow to investigate or act against Bain”.

He said, however, that Treasury was now working to speed things up.

On Wednesday, whistle-blower Athol Williams — whose testimony to the Zondo Commission was vital in building a picture of Bain’s actions regarding Sars — told Daily Maverick that Bain currently still holds at least one South African government contract, with Sasol, and possibly more.

“Their business is booming. They have moved to new offices,” Williams said.

Since the announcement of the UK government’s decision, Bain has said it is “disappointed and surprised”. The global management consultancy has previously acknowledged “serious failure” in its actions around Sars and has stressed that it has paid back all fees earned on the project.

“The fact that Bain has paid back its fees to Sars is no redress, but is a gesture contemptuous of the magnitude of harm it helped cause,” the foundation said.

“The resulting shortfalls in revenue collection significantly set back South Africa’s constitutional democracy and most acutely prejudiced those who are poorest and most vulnerable in South Africa.”

The final report of the Zondo Commission found that the Bain-facilitated dismantling of Sars — which began in 2013 — “offers one of the clearest demonstrations of the patterns of State Capture”.

In a statement published on its website following the publication of the final Zondo Commission report, Bain wrote that it “does not accept that its representatives knowingly participated in State Capture or an effort to damage Sars”, adding that it worked “in good faith with every intention of helping to make Sars an even better organisation”.

The Zondo Commission found, however, that records proved that former president Jacob Zuma held meetings with Bain’s top local executives roughly once every six weeks over a period of about two years. This was part of what the commission concluded was an orchestrated plan to achieve “the assumption of control over Sars for ulterior purposes”.

The Zondo Commission stopped short of proposing a complete ban on government working with Bain in future, but recommended that “all Bain’s contracts with state departments and organs of state be re-examined”.

The commission also urged law enforcement agencies to investigate “whether or not to initiate prosecutions in connection with the award of the Bain & Co contracts”.

The role played by the private sector in State Capture has been increasingly put under the microscope, with organisations like Open Secrets suggesting that the final Zondo Commission report spared banks, auditors and financial regulators from the criticism — and sanctions — they deserved.

Back in Bain’s world, the section of its website devoted to its work in Africa currently proclaims:

“At the Johannesburg office, we are committed to contributing to the betterment of local society. Simply put, we believe that what is good for Africa is good for Bain. As a result, we work on issues that are critical to South Africa, particularly efforts that improve the social and economic conditions of those in need.” DM