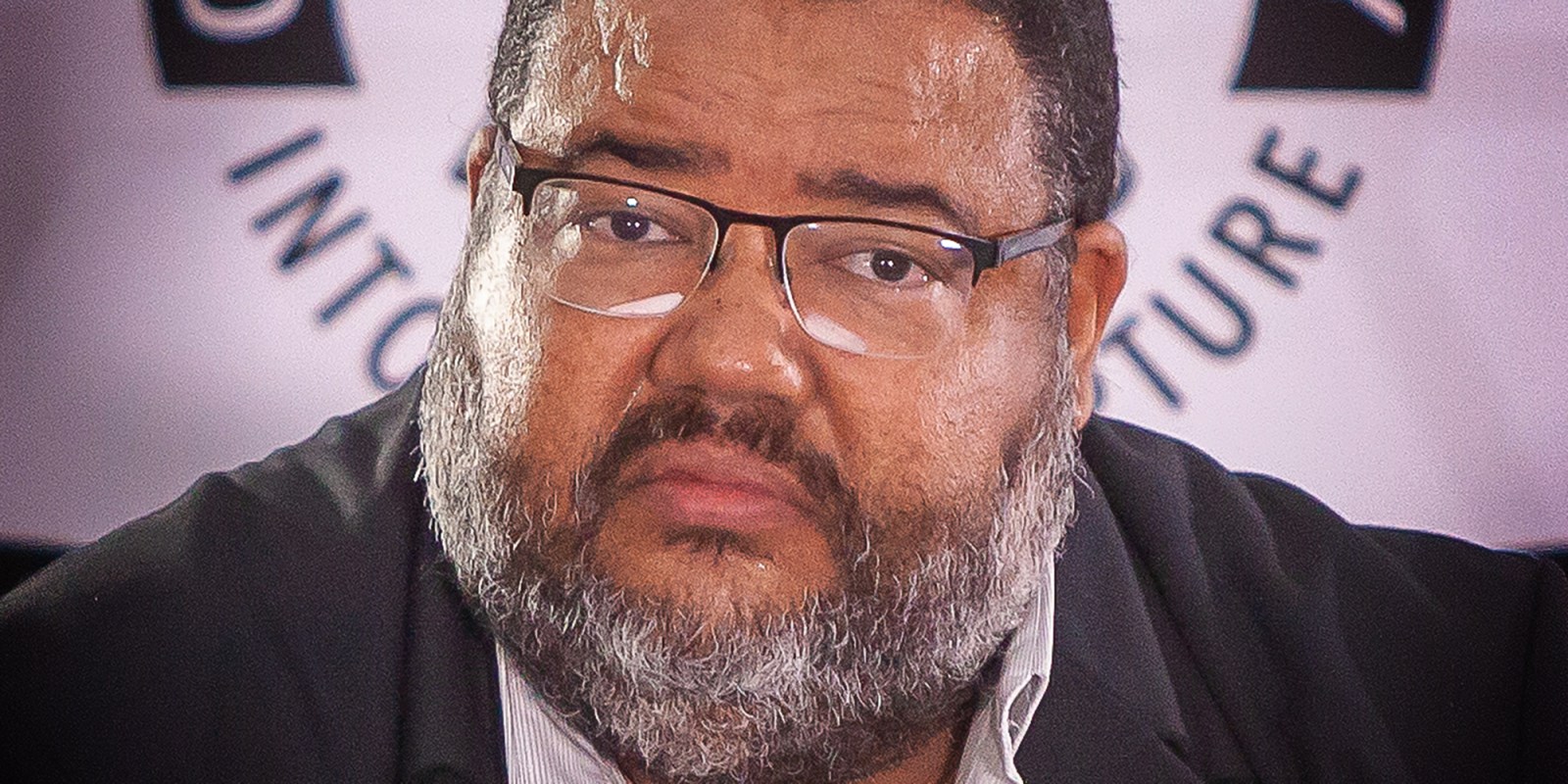 Pretoria should follow the UK’s example by blacklisting the global consultancy until it had made full disclosure and full amends, Williams said.

Athol Williams, who blew the whistle on the complicity of Bain & Co in Jacob Zuma’s State Capture, says the global consultancy must be barred from winning any South African government contracts until it has made full disclosure of its work in South Africa and made amends.

Williams told Daily Maverick that this should include firing all staff who had been involved in the State Capture of the SA Revenue Service (SARS).

Williams has welcomed the British government’s ban on Bain & Co receiving UK government contracts for three years because of its complicity in State Capture.

The minister in the British Cabinet Office, Jacob Rees-Mogg, announced the ban on US-based Bain & Co on Wednesday. Former anti-apartheid activist Lord Peter Hain, who had pushed Rees-Mogg to take that action, welcomed the decision and said he would now put pressure on the US to do the same.

Williams worked with Hain on his campaign against Bain and briefed Rees-Mogg with Hain last month about the company’s activities in South Africa, particularly its complicity in helping Zuma crony, the former SARS commissioner Tom Moyane, undermine SARS and prevent it from pursuing tax offenders.

Williams was working for Bain & Co during the time of State Capture. Hain told the House of Lords last month that Williams had “acted with integrity to offer them guidance in taking the right action and then, owing to their refusal, was forced to blow the whistle, at great personal and financial cost.

“Mr Williams testified before the Zondo Commission and was praised by the commission in its report, but bears the burden of Bain’s defamation. He has now fled to the UK for his safety,” Hain said.

Williams told Daily Maverick on Wednesday that despite Bain & Co’s claim that just a few rotten apples were responsible for its role in State Capture, its actions had been endorsed all the way up the chain of command, to the UK office and to the head office in Boston.

“And specifically the names of people who had worked on SARS… So this is complete nonsense of Bain saying they’ve cleaned up. Firstly, no one was fired. Not a single person. Not even Massone was fired,” he said, referring to the then SA managing director Vittorio Massone.

“Massone negotiated for three months and then got a pay-off. Every person who was in the Joburg office for those 10 years was involved. There were 60 Bain consultants who worked on the SARS project alone.”

Williams said some had left the company, but others were still in South Africa or in other Bain offices around the world.

“To Rees-Mogg’s horror, I showed that some are in the London office.” Williams said all but one of the top management in Bain at that time had been foreigners, so when trouble hit, Bain just moved them abroad. He said the company then brought in people from abroad.

“And then they told us they had cleaned up shop. But they were just recycling the same people. If you’re going to clean up shop, you fire the people and bring in new people from outside. The person Massone was reporting to for his entire nine-year period in South Africa during State Capture is still in London,” he noted.

Williams added that the person who headed Bain’s finance in South Africa during the State Capture era was also still in London. He recalled that he had had a spat with Business Leadership SA (BLSA) when it had lifted Bain’s suspension because it said Bain had cleaned up its act.

Bain eventually withdrew from BLSA to avoid being ejected.

Williams said Sasol should be asked why it was hiring Bain today and paying it hundreds of millions of rands, “with all that we know”.  He said he was not aware of any other government contracts Bain might have, but he was sure it did.

“Their business is booming. They have moved to new offices.”

Pretoria should follow the UK’s example by blacklisting Bain until it had made full disclosure and full amends, Williams said. Bain had refused to engage with the justice system.

“Bain keeps telling us they’ve apologised. Well, if you don’t admit to what you’ve done wrong, how can you apologise for it?”

One could only know what amends Bain should make once it had made full disclosure, Williams said, speaking from abroad, where he had fled for his safety after blowing the whistle on Bain.

“I will not return until our government can offer me protection,” he said.

Daily Maverick tried for comment from Bain & Co’s South African office but it had not replied by close of business. DM