Pigmentation has nothing to do with lack of progress in... 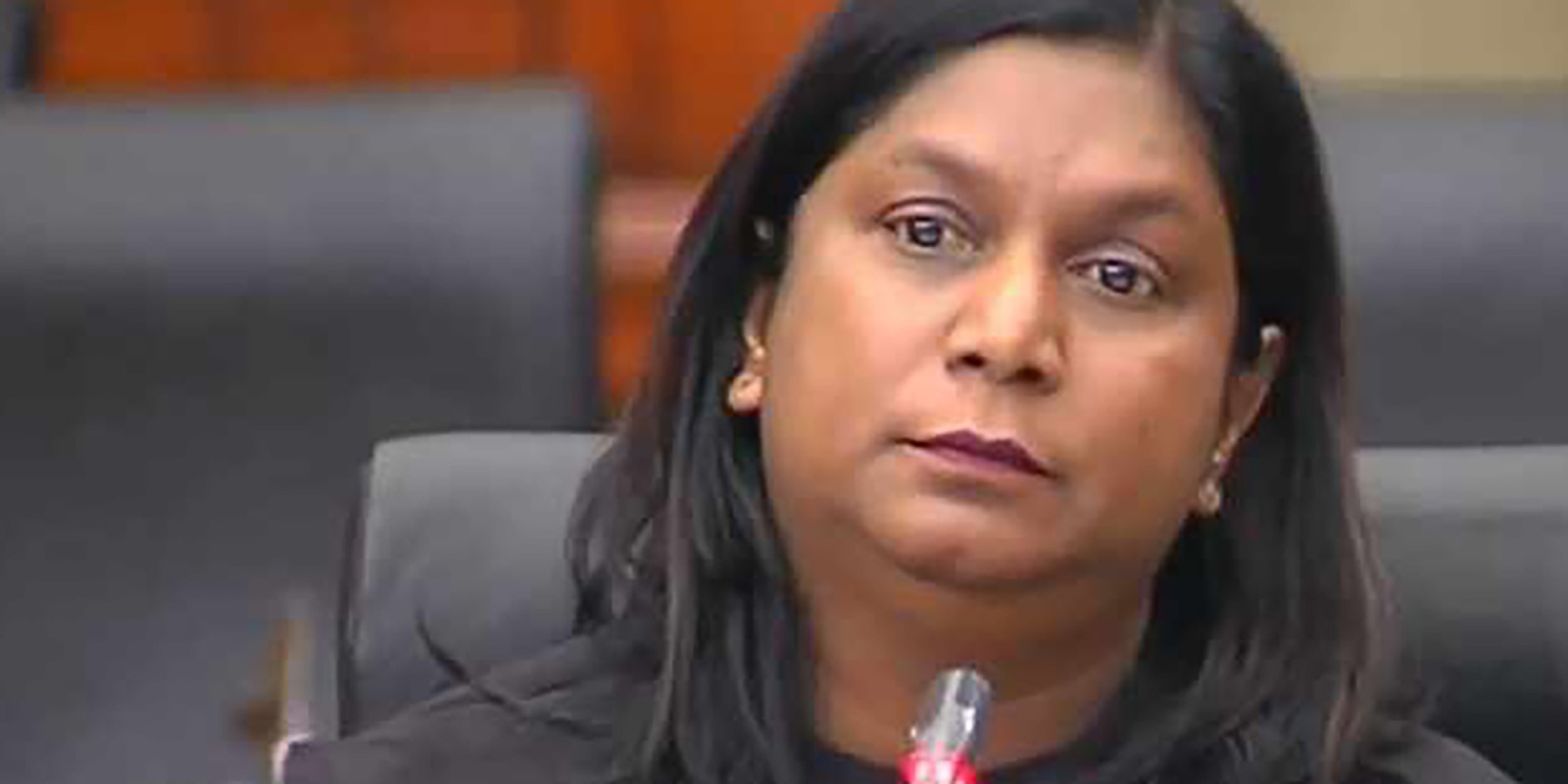 In an op-ed published this week, Cabinet Minister Lindiwe Sisulu suggested that the reason the masterminds responsible for Steinhoff’s collapse have not been arrested is due to their ‘pigmentation’. At a counter-corruption summit on the same day, Investigating Directorate head Andrea Johnson said the delays in the Steinhoff matter were attributable to a severe shortage of the technical skills necessary to pursue these complicated financial cases.

Johnson said the inevitable result was delays in prosecuting complex financial cases such as the collapse of retailer Steinhoff. South Africans have been waiting for signs of progress on bringing Steinhoff bosses to account since December 2017, when CEO Markus Jooste resigned amid evidence that the company’s top executives had lied about its profits and assets.

The delays in the Steinhoff matter have caused many South Africans to speculate that Jooste and his cronies are being given more generous treatment than other suspected fraudsters because they are white.

Cabinet Minister Lindiwe Sisulu reiterated this theory in an op-ed published on IOL on Wednesday. Sisulu wrote that Steinhoff’s “accomplished fraudsters whose sins are passed off as ‘accounting irregularities’ ” manage to evade arrest “because of their pigmentation”.

Johnson did not mention Sisulu’s op-ed in her comments at the counter-corruption summit, but said she was aware of the theories in circulation.

“Unfortunately, the perception is out there that it is easier [for law enforcement] to deal with black individuals and black-owned entities rather than white-owned entities and white individuals,” Johnson said.

Johnson said that when law enforcement agencies try to build cases of this nature, they run up against the problem of the small size of the talent pool available — in terms of the tiny number of investigators and prosecutors with the relevant financial knowledge and experience.

“Here’s the travesty: we are all fishing in the same gene pool for the same resources: the ID, the Hawks, SAPS, SARS … any law enforcement in the country,” Johnson said.

An additional problem is that the relevant individuals are ageing, without the necessary “new growth” in the development of these skills in the next generations.

The ID boss suggested that universities should step up to try to help address this skills deficit by producing graduates able to take on these complex prosecutions.

“Our [university] programmes are unfortunately too academic,” Johnson said.

Orange overalls not the only answer — NPA

“There is this mantra in South Africa that we are not going to solve our problems until we see people in orange overalls,” Du Plessis said.

“I think that is perhaps too narrow a view to take. [Prosecutions are] a fundamental component to the response, but it could be a red herring.”

Du Plessis warned that a sole focus on the law enforcement response to State Capture ran the risk of ignoring necessary reform on the side of the private sector when it came to regulatory bodies, the role of the auditing sector, and so on.

The ID’s Johnson also singled out banks for failing to perform their oversight duties in terms of State Capture and other corrupt activities.

“Compliance officers, even within companies, are non-compliant,” Johnson said.

“Would we like to prosecute corporates? Most certainly.” DM